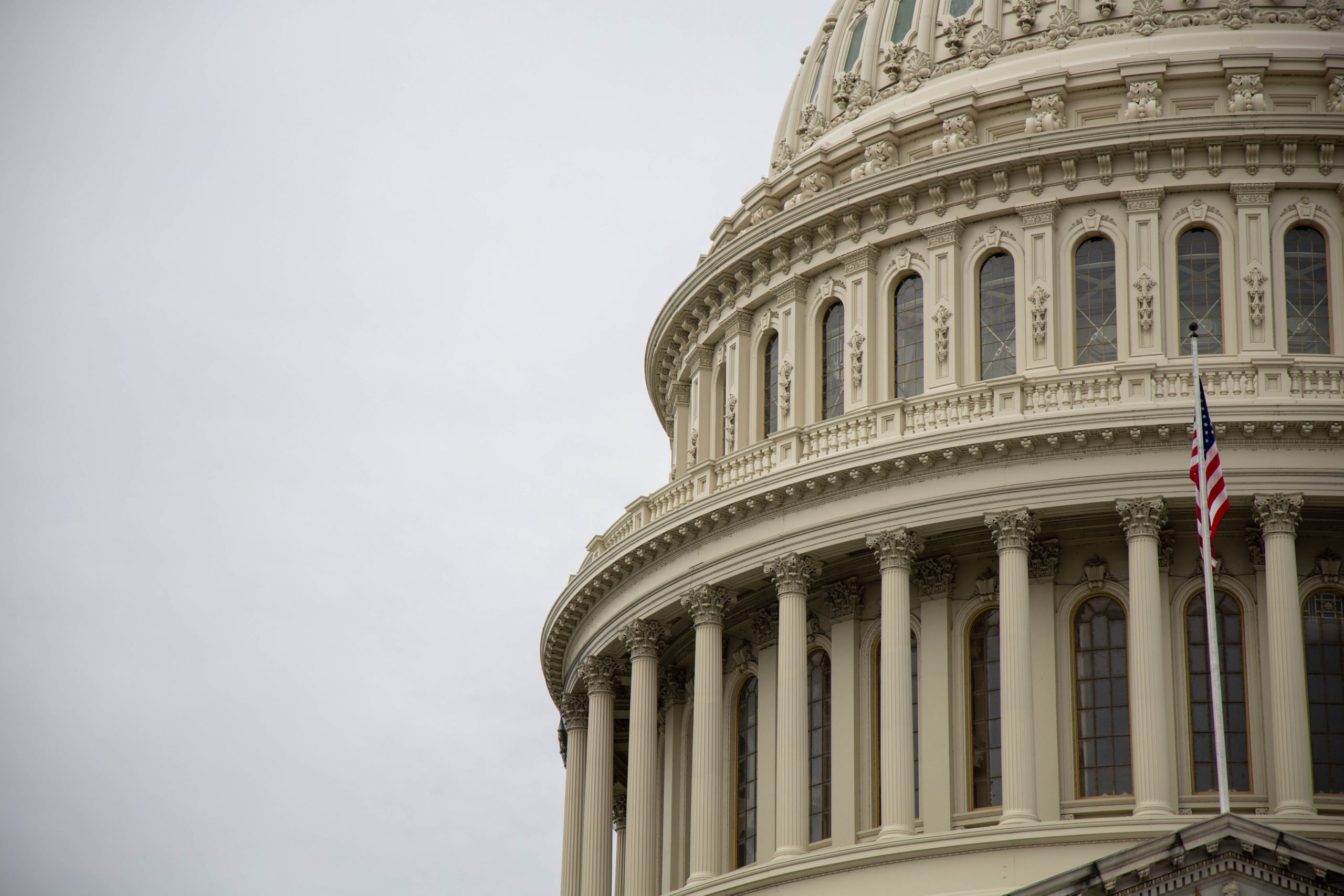 Butler organizations are working together on bipartisan efforts. Photo courtesy of unsplash.com.

In the aftermath of a divided presidential election, many Americans are asking themselves what has led to today’s political partisanship. In fall 2020, Butler’s chapters of College Democrats and College Republicans came together with support from the political science department to do something that hasn’t been done since 2017: co-host a bipartisan event on campus.

College Republicans President Liam Putz and College Democrats President Cole McNamara both agreed it was time for Butler to bring bipartisanship back.

The main issue that both parties could agree on is the inability to conversate with each other. McNamara, a senior political science major, said he believes there is a desire on campus to start these conversations.

“I think there’s this kind of renewed push for a sense of unity. But more importantly, there’s more of a push to have a dialogue,” McNamara said.

Both McNamara and Ryan Crnarich, the Peace and Politics Student Association secretary, attributed the Jan. 6 Capitol riots as a key reason there has been increased calls for bipartisanship on campus and across the U.S..

“I really think that the election riots, and a lot of different events have led up to an open conversation that it’s clear that a change needs to happen, not even necessarily within political figures, just within our society,” Crnarich said.

Regardless, McNamara, Putz and Crnarich are committed to keeping bipartisanship a part of their focus, particularly as they plan upcoming events with other campus political organizations.

The three have worked closely to schedule a bipartisan event with Leading Women of Tomorrow, another politics-oriented campus organization. LWT strives to be bipartisan as part of their core mission. The nationally-established program discusses and enacts ways to solve issues that women face daily. While the local chapter at Butler wants to branch out beyond political events, “Talking Together: Women of Differing Parties” — the impending panel about introducing women into politics — is still key to their goals.

The event, which is scheduled for March 3 at 7 p.m, will have state legislators from each party, as well as a student representative from each of the student organizations, according to LWT president Emma Gifford.

“We wanted to have this event to show that we are a bipartisan organization, the National LWT chapter is bipartisan,” Gifford, a political science and history and peace and conflict studies double major said. “We still support women in all leadership positions, regardless of their party.”

The common reason these four clubs came together was a joint goal of bipartisanship and promoting something they all agreed on. For them, such events are proof that student organizations can work together on campus in spite of political differences.

According to Putz and McNamara, this will not be the last event they will be working together on. Ideas including another joint debate, a panel or a documentary viewing have all been discussed.

Putz has been active in his role as president to make sure there is more cooperation between these clubs and organizations.

“The goal is definitely to continue to work together cooperatively, just because it’s so important that we’re really an example, especially for all students on campus to see that both parties can come together,” Putz said.

While the event at its current stage is planned for Zoom due to health and safety concerns attributed to COVID-19, more information will be on the LWT Instagram page.