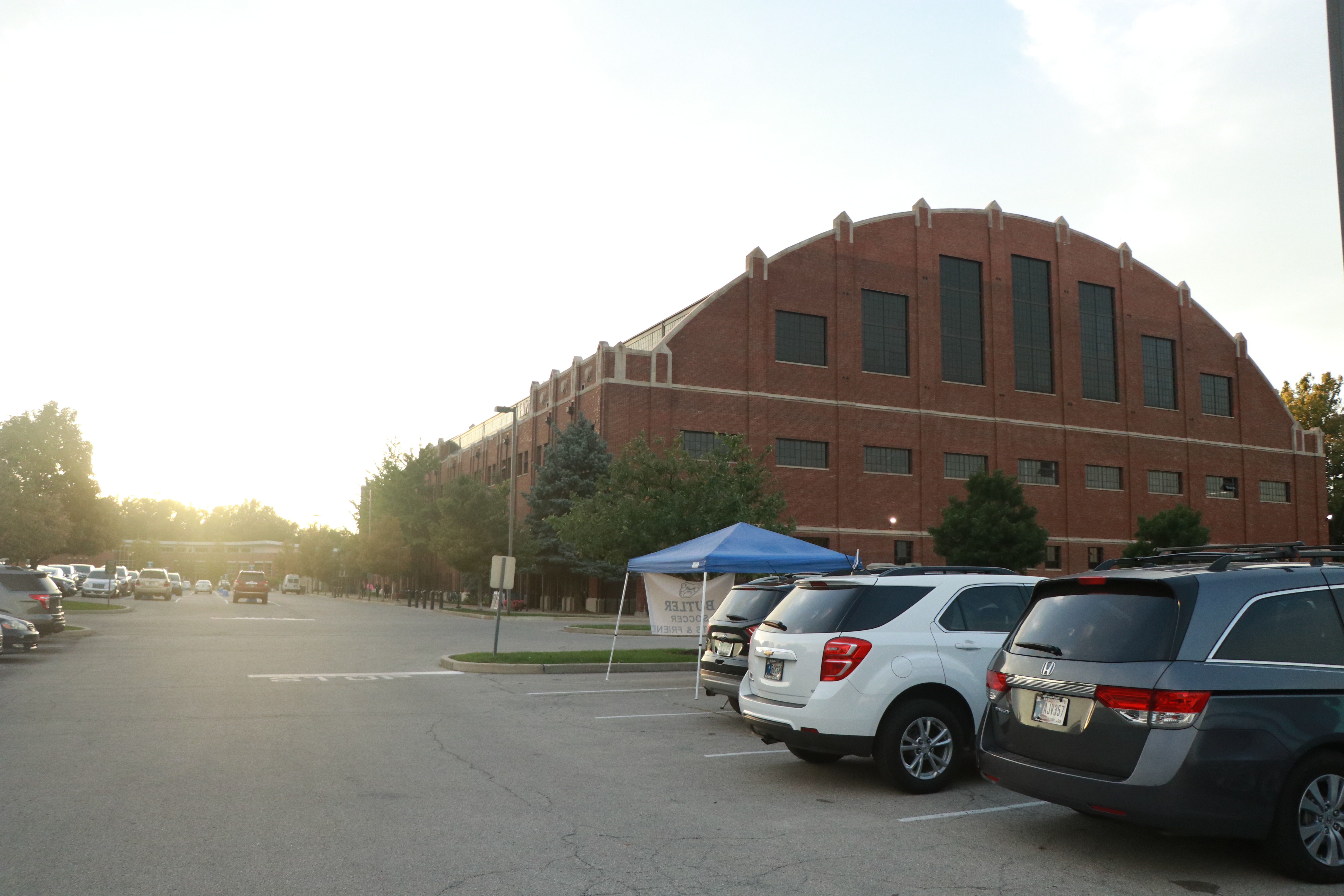 Butler will be testing students and contact tracing to slow the spread of Coronavirus on campus. Collegian file photo.

Since the fall 2020 semester began in an all-online format, the number of confirmed COVID-19 cases among students has fallen from 53 on Aug. 28 to 35 as of Sept. 3. However, the effort to track the actual number of cases on campus will remain a challenge throughout the semester. To work towards this effort, the university will utilize focused surveillance testing and contact tracing methods.

Brent Rockwood, vice president and chief of staff at Butler, said that the plan for testing could be broken down into three main parts, each with the objective of protecting the community’s health.

“We’ve tried to take a very methodical approach and one that is supported by data to make decisions that are in Butler’s best interest with the ultimate goal of protecting the health and safety and having a successful in-person fall semester,” Rockwood said.

The other two parts of the university’s testing strategy are symptomatic and asymptomatic testing, which will both continue throughout the semester. Butler Health Services will follow up with any student indicating that they are experiencing symptoms of COVID-19 in their daily health screening. Health services will then test these students on campus.

However, because some college-aged students might not experience symptoms, asymptomatic testing will also be needed to better track the actual number of cases on campus. Any students in quarantine — often due to close contact with someone who tested positive for COVID-19 — will be tested after seven days, even if they are not experiencing symptoms.

Many of the decisions surrounding who will be chosen for asymptomatic testing are informed by contact tracing. Instead of doing 100% random testing on campus, the university will prioritize testing students who are more likely to have contracted the virus due to contact with other students testing positive.

“The goal there is to evaluate the prevalence of the virus on campus, identify spikes to inform our decision making, but the ultimate goal here on the asymptomatic testing side is to aggressively reduce the spread of the virus,” Rockwood said.

Scholar Idjagboro, a junior dance performance and mathematics double major, is one of the students who has already been selected for asymptomatic testing. Idjagboro said she received an email from Health Services instructing her to go to the Efroymson Family Gym in Hinkle Fieldhouse for her test, the same location where much of the initial testing for move-in occurred. She was told she could come for her test at any time during the hours they would be giving students tests that day.

“It was basically the same whole process as move-in,” Idjagboro said.

The test administered to symptomatic and asymptomatic students is the same nasal swab test that was given to students upon move-in. Idjagboro said she was apprehensive at first due to the uncomfortable and sometimes painful nature of these tests, but ultimately was glad to confirm that she was negative.

“Early on we made a strategic decision that we felt as a university that we can conduct contact tracing for our Butler community more effectively and more efficiently than the state and the local contact tracing,” Rockwood said.

All of the data and case numbers the university collects will still be reported to the state and local health departments.

Ogbonnaya Omenka, assistant professor in the college of pharmacy and health sciences, is a member of the surveillance testing and contact tracing task force. As an expert in epidemiology, he said contact tracing will be a key part of stopping the spread of the virus.

He also wanted to ease any concerns students might have about any lack of privacy associated with the tracing. Omenka said the individual names of those testing positive are not even shared with those who they have been in contact with.

These testing and contact tracing efforts will ultimately play a role in informing decisions made about staying on campus and continuing in-person classes. However, Rockwood added that these will not be the only areas influencing future decisions.

Metrics examined on campus will include the number of cases on campus, the positivity rate, availability of tests, the efficiency of contact tracing and the more qualitative factor of campus compliance. Externally, metrics like state and local positivity rates, hospital capacity and ventilator availability will also influence these decisions.

Additionally, Rockwood said future options will not necessarily be limited to universal mandates to go online or remain in person. Testing and contact tracing will allow spikes in cases to be tracked to certain areas. For example, if one residence hall was experiencing a large spike in cases, a quarantine or shelter in place mandate could be limited to that specific location.

Whatever these future decisions might be, Omenka says they can change very quickly. He said the decision to go online for the first two weeks of class was not even in the picture when he met with the task force just two days before the decision was announced.

“We don’t know what’s going to happen tomorrow or the week after that,” Omenka said. “When you are dealing with an infectious outbreak, you are always playing catch up.”