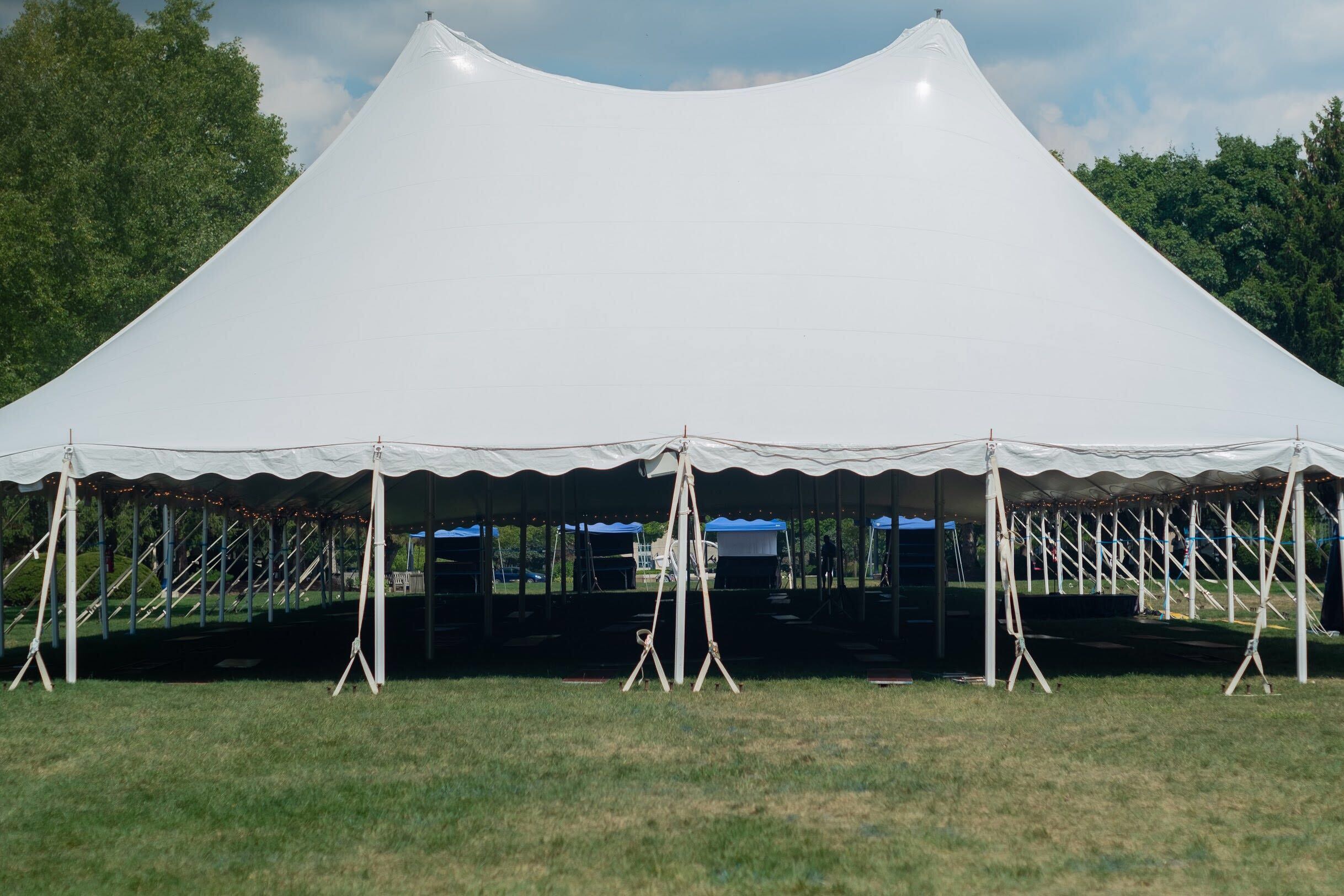 The Butler University class of 2024 proceeded with welcome week activities amid the coronavirus pandemic. Photo by Julian Cirnigliaro.

The undergraduate class of 2024 will forever be remembered for an unconventional end to their high school years. Across the country, high school graduates missed out on proms, senior weeks, graduations and other events typically associated with the end of one’s senior year. However, after their drive-by graduations and virtual proms were complete, the senior class of 2020 had a new challenge to face: college. For about 1,140 students, that new challenge was starting their journey at Butler University.

While there has been uncertainty in the past six months on whether these students would begin their journey on campus or on a screen at home, Butler students were informed over the summer that they would be allowed to start their college journey in person. Students were given the option of either coming to campus or completing the semester remotely. For those who decided to move into the residence halls, there was some concern over what their college experience would actually look like.

When a residential student arrived on campus, their first stop before moving in was to the Hinkle Fieldhouse parking lot, where they were led to a required temperature check and COVID-19 test. If the student tested negative, they would then be allowed to move into their dorm.

Caroline Wenokur, a first-year exploratory communications major, appreciated the organized move-in process and was prepared for the wait time following her test.

“I knew the COVID test would take a long time to get results back because I was the last of my suitemates to move in, so I kind of knew what to expect,” Wenokur said.

However, even with a detailed move-in plan, one challenge many students faced was packing. In an email sent on Aug. 8, the university advised students to pack lightly in the event that circumstances changed throughout the semester. They were told to only bring what they need.

“I was really worried because I was so focused to not overpack that I forgot stuff,” Erickson said. “I put everything in bags in case I have to go [home] on my own.”

In years past, there has been no limit on how many friends and family members are allowed to help students move into their residence halls, but this year, students were only allowed two helpers. Erikson said she was happy she had her parents with her, but she wished her brother could have seen her room in person.

After the students unpacked and started to settle in, first-year orientation began. There were four orientation cycles which were determined by students’ move-in dates — unlike in years past when everyone would share the same move-in date and orientation schedule. Although the groups were smaller this year, each one was still led by at least one Student Orientation Guide.

For Marleau McGinnis, a junior criminology and psychology double major, this was her second year as an orientation guide.

“The biggest role of a SOG is making sure the first-years feel welcome when they step onto campus, showing them the ins and outs of the campus and explaining to them what ‘The Butler Way’ is,” McGinnis said. “I see it a lot within our students here and it is something I really appreciate, so it is something I want to show them.”

Wenokur was able to see this mission in action. She said her SOG was a great resource during the first week.

“He has been so helpful,” Wenokur said. “Even if I ask him questions that he doesn’t know the answer to or really don’t pertain to him, he always looks it up for me or leads me in the right direction to find the answer, so he has been super helpful with that.”

During orientation, the students were led through a variety of in-person and virtual activities such as movies on the lawn or Playfair over Zoom. Convocation, an event typically marking the beginning of a Butler student’s journey with family and friends present, was instead a live-streamed event consisting of pre-recorded speeches from Butler administration members and tips from Blue IV.

“It has been totally different,” McGinnis said. “One of my favorite parts of orientation were all the big ice breakers, but a lot of them involve touching or high fiving or linking arms.”

This was senior statistics major Michael Averill’s third year as an orientation guide. He found that the students in his orientation group were looking to make more connections than he had seen in the past. Without the distraction of numerous in person orientation activities, his group took advantage of the opportunities they were given to meet people and tried to make friends whenever and wherever they could.

“The first-years were still very smart about what they were doing,” Averill said. “The college adjustment was already hard enough, and they made sure they were keeping each other safe.”

Even though it was unlike their previous orientation experiences, both McGinnis and Averill were pleasantly surprised with how well the week went.

“I am very proud of them,” McGinnis said. “They were so resilient and I hope that continues on.”

With orientation coming to an end and classes starting this week, first-years will officially begin their journey as Butler students. McGinnis advised the incoming class to get outside of their comfort zone. Whether that is joining a new club or sitting with someone new on the quad, she said there are many ways to meet new people and try new things.

Wenokur shared what her experience meeting new people has been like so far.

“The people on campus have been so nice,” Wenokur said. “They have walked up to me and said hi, which has made it really easy to make friends.”

Erickson has also tried to find opportunities to meet other first-year students.

“You also meet people in line for food, or you meet people down your hall,” Erickson said. “It’s interesting. My brother was really close with his floor and it’s definitely not like that this year. You are allowed to have one other person in your room, half the capacity.”

Averill wants to encourage all the first-year students to take advantage of all the opportunities Butler has to offer.

“Especially now, with there being fewer social events, being intentional about meeting people and meeting professors will go a lot further,” Averill said.

Averill encourages students to not only build strong relationships but also to use this semester as an opportunity to build a strong academic foundation to work off of when more social events start being offered.

With so much uncertainty surrounding the next couple of weeks, Wenokur shared her experience with how the university is handling students being on campus.

“I think it’s important to mention that Butler really has been taking this seriously,” Wenokur said. “They are putting a lot of responsibility on the students to keep us safe. I think we really need to hold ourselves to a higher standard so that we don’t all get sent home.”

With a COVID-19 test upon arrival, a virtual convocation and an orientation like no other, the Butler class of 2024 will have the shared experience of encountering many firsts in their time at Butler.