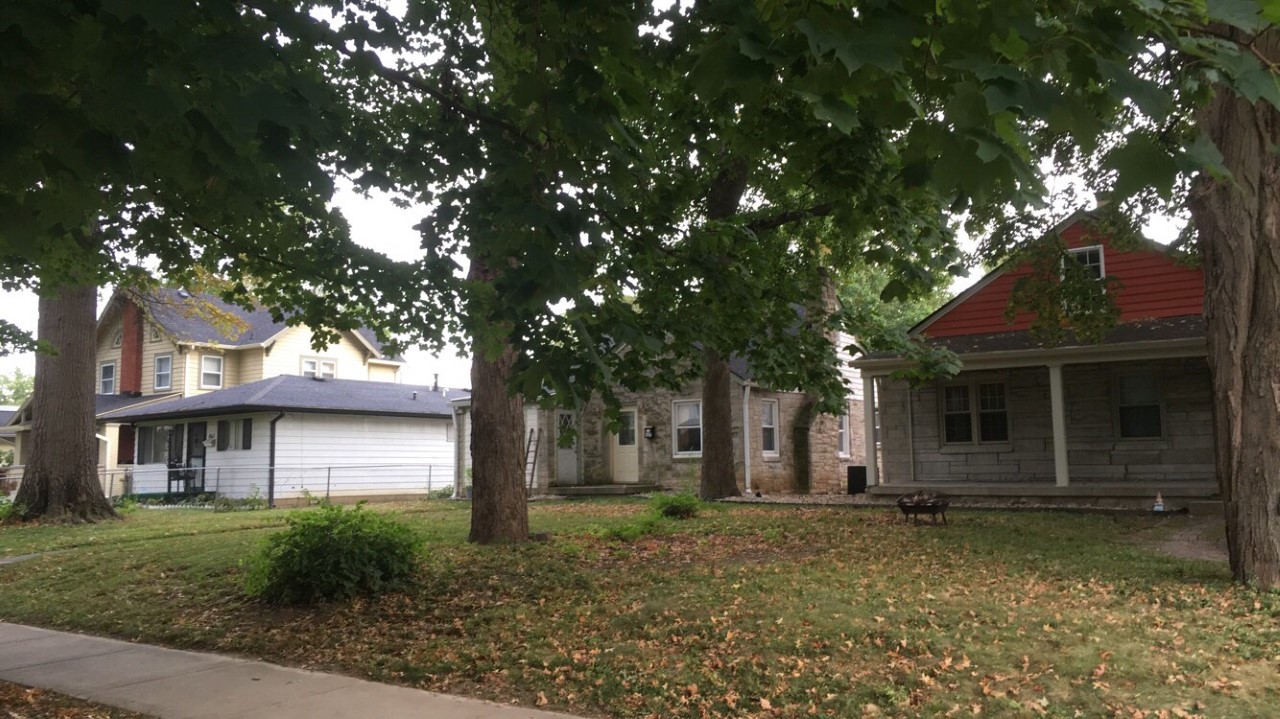 Several Butler students made the decision to move off campus after the residency requirement was lifted. Collegian file photo.

In the midst of the global pandemic, universities across the world are changing the way they approach almost every aspect of college life. Butler has already experienced some big changes, from providing fully-remote learning options for students to the postponing of fall 2020 sporting events.

Butler’s approach to student housing has similarly undergone changes to accommodate the COVID-19 pandemic. On July 29, Butler announced that the university would be lifting its on campus residency requirement for the 2020-21 school year.

Frank Ross, Butler University’s vice president for student affairs, said that this decision was made with the best interest of students and their families in mind.

“We wanted to provide students and their families flexibility so they could make the best decisions for their student’s living and learning environment during the pandemic — whether that was in-person study on campus or a fully remote semester; or whether that was residing in campus housing, living off campus, or living at home,” Ross said in an email to The Butler Collegian.

Previously, non-commuter students have been required to live on campus until their senior year, but this decision has granted younger students the ability to expand beyond the borders of Butler’s campus.

Hillary Kulavic, a sophomore biochemistry major, was supposed to be living in an eight-person pod in Fairview House this year. After Butler announced that the residency requirement was lifted, Kulavic decided to rent a house off campus with a small group of friends.

“I thought that living with a smaller group, I’d be able to control my living environment more, especially with COVID going on and everything,” Kulavic said.

Mike Lee, a junior creative media entertainment and strategic communications double major, would have been living in Apartment Village this year. Instead, he and his three AV roommates also decided to rent an off campus house. Lee, like Kulavic, said that he and his roommates thought it would be easier to control their living environment in a four-person house rather than an apartment building full of other students.

“It’s really nice [to be able to live off campus], especially because all three of my roommates and I were kind of on the same page. We want to be really careful,” Lee said.

Kulavic and Lee are not alone. In fall 2019, the office of residence life reported 53% of undergraduate students lived in on-campus residence halls and apartments. This semester, however, the number of students living in on-campus housing has dropped to only 45%, the lowest rate in the past decade.

Just weeks into the fall semester, universities across the country are being forced to send their students home. Having the ability to live off campus provides students with the opportunity to stay in Indianapolis, even in the event that Butler transitions to entirely online classes and sends students home to their permanent residences. Kulavic said that this was a contributing factor in her decision to move to an off campus house.

“If we do go remote, I’ll still have a place to stay, I won’t have to move back home,” Kulavic said.

While lifting the residency requirement was helpful to students looking for a safer and more flexible living environment, Lee said the timing of the announcement was frustratingly close to the move-in dates for some students who would have been living in on-campus apartments.

“I knew a lot of people that were supposed to be moving in on Aug. 1,” Lee said. “I felt pretty stressed out because then we had to find a house pretty quickly. There were a lot of moving parts dealing with the landlord and talking to our parents, signing leases and whatnot, so it would have been nice to have at least a week’s notice.”

Lifting the residency requirement is just one of many ways that residential life is transforming at Butler amid the current circumstances. Even for students that are remaining on campus, living spaces are going to look different this year.

Elle Amstutz, a community assistant in Fairview House, described some of the other changes that are occurring surrounding on-campus housing.

“This year, there’s no overnight guests, period, regardless of where you live,” Amstutz said, “[In Fairview House], if you live in an eight-person pod, you’re only allowed to have four guests over at a time.”

Whether living on or off campus, the experience of college living at Butler is undergoing drastic changes this year. Even though many students are choosing to find off campus housing options, Kulavic said the extra physical distance has not created space between her and the things and people that make Butler feel like home.

“Even though we’re not on campus, it still feels like we’re part of the community,” Kulavic said.