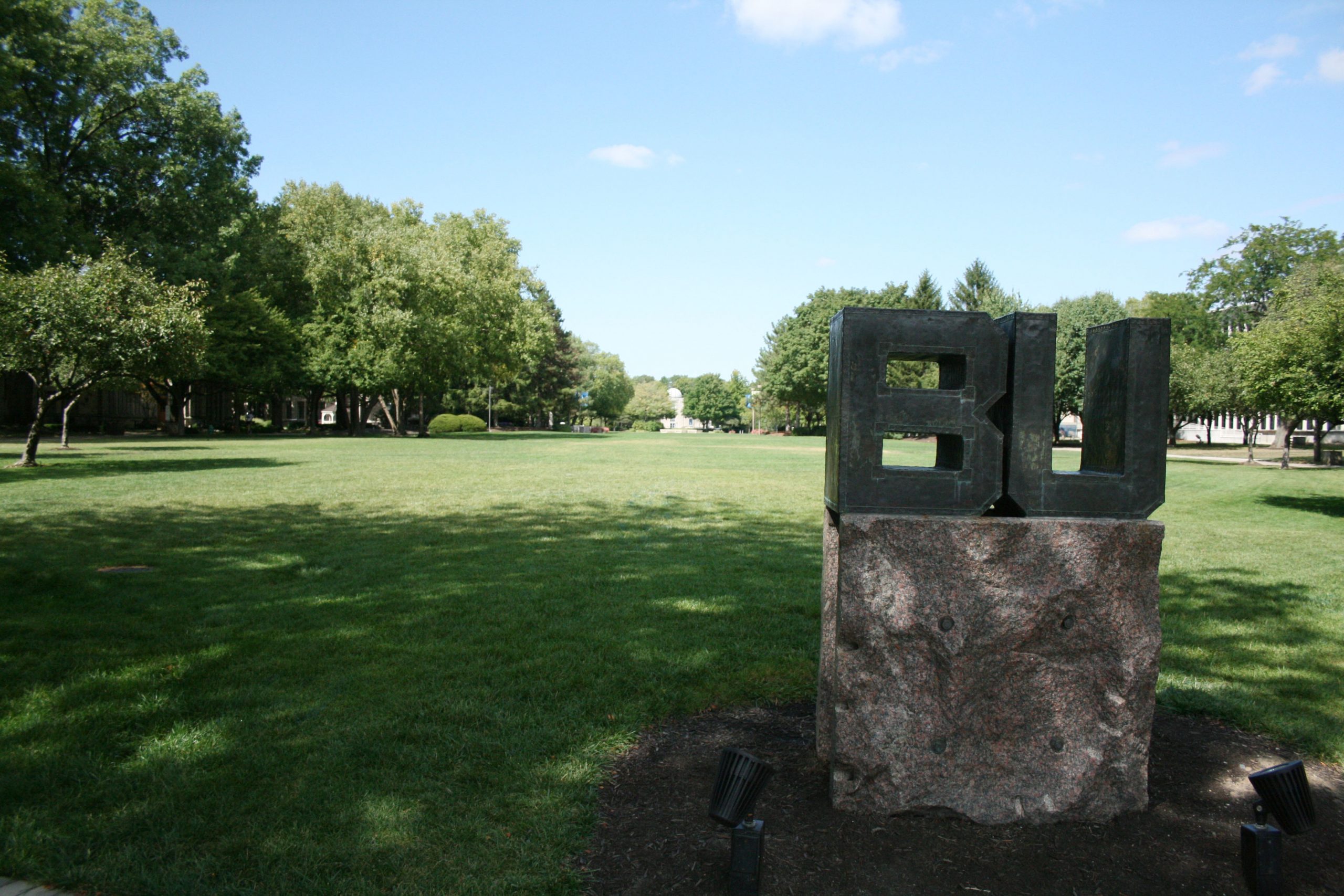 As a Butler alum (’93), the proud parent of a current Butler student and a Martinsville city councilor, I read with great interest Shyam Sriram’s guest opinion column, “The madness of Martinsville.”

Shyam’s message is not the first time I have read a negative opinion about my hometown. What surprised me was that Shyam – by his own admission – has never set foot inside our city.

Having never visited Martinsville, how can he know what kind of community we are in 2020? I understand an opinion piece is just that, the author’s opinion. But shouldn’t an opinion, especially the opinion of an obviously talented writer such as Shyam, be a personally informed one and not one built on the hearsay of others?

It’s easy to rely on the history of a community and assume its present and even its future mirrors its past. But that is not the case for Martinsville.

Do we have a perfect community inhabited by flawless residents? No city or town does. But are we the community Shyam said he was warned to avoid? Absolutely not. I would not have spent my entire life here, working and raising my family here if that were true.

Unfortunately, a piece of Martinsville’s history Shyam referenced in his column involved the tragic murder of Carol Jenkins-Davis, a young African American woman inexplicably killed by one of two men in town from Bloomington as she visited our city selling encyclopedias to make money for college.

Sadly, the stigma of this horrific and senseless crime left a stain on Martinsville for nearly 50 years.  In 2017, the mayors of Rushville – where Carol grew up – and Martinsville teamed up for a two-day remembrance of Carol’s life. Members of her large family attended both events. The tributes were designed to express our deep sorrow, give Carol’s loved ones a sense of closure and help heal the wounds of misconceptions and falsehoods believed by many.

Having personally witnessed the impact those tributes had, I believe we came together and moved forward to heal and find peace from a heinous act of violence that shook both communities.

Positive, inspirational change in many forms has – and continues to happen – in Martinsville. We all work together daily to ensure it does.

If Shyam had visited Martinsville recently, he would have seen a thriving downtown filled with restaurants and shops (quiet for the time being due to COVID-19), friendly neighborhoods, beautiful city parks, a quality school system, and a progressive municipal government focused on improving the quality of life here. Shyam also could have experienced a community filled with warm, friendly residents who welcome visitors.

As a Martinsville resident, business owner, city leader and Butler alum, I am extending an open invitation to him to visit. I will be honored to show him around our wonderful community.

To those Shyam said told him “every state has a Martinsville,” I certainly hope so.

Contributor
Tags letter to the editor