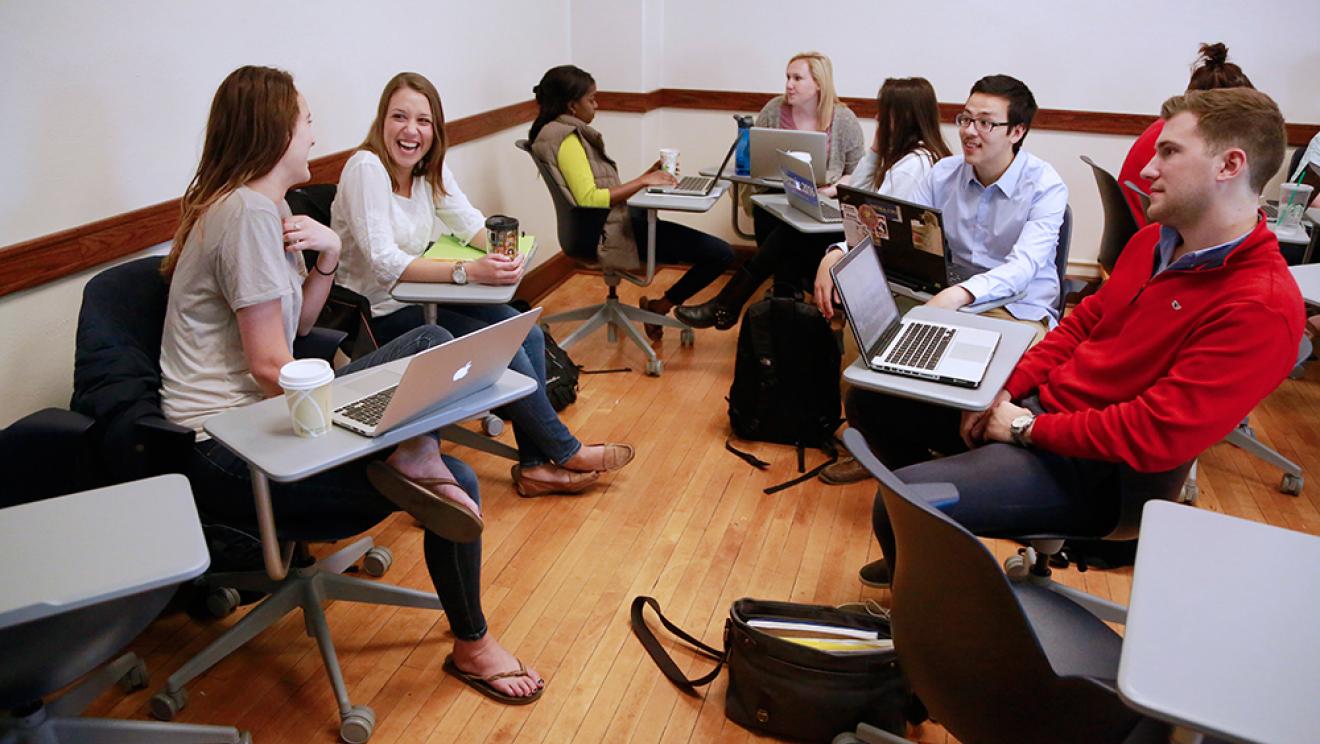 An email from Butler University’s Office of the Provost was sent out on March 31 outlining the new alternative grading option policy for the spring 2020 semester. According to the email, the policy was created in response to the shift to online learning caused by the coronavirus pandemic.

Under this policy, students have the option to have their classes graded using either the traditional A-F scale or the new Satisfactory or Pass option, also recognized as S and P. A final grade of a C- or higher will act as a S on final transcripts and a D+, D or D- will act as a P. Courses graded using the alternative grading policy will not count towards students’ GPA, and courses with an S will still count towards curriculum requirements.

Students have until 5 p.m. on May 15 to decide if they would like to utilize the alternative grading policy for any or all of their classes.

One portion of Butler’s Coronavirus FAQ page discusses the requirements of graduate and professional programs, many of which require a letter grade for prerequisite courses.

Anushay Ansari, a sophomore biology and Spanish double major, said she has considered this potential obstacle when thinking about whether she plans to use the alternative grading option. Ansari wants to go to medical school and is currently taking molecular genetics and organic chemistry.

“If I were to submit those as pass/fail, I don’t know if I would be able to get proper credit for those in regards to if med schools would accept that, and then if I run into the problem later on that I find out that they don’t,” Ansari said. “I would struggle with having to basically retake those classes and I don’t want to do that.”

The policy states that the S or P cannot be changed back to the traditional letter at any point in time.

Robert Norris, a lecturer in the strategic communication department, said he has some experience with universities changing their grading policy. Norris, an Indiana University alum, said campus protests of the 1970 U.S. invasion of Cambodia caused IU to allow students to take one class for pass or fail credit.

“It probably depends on how their grades come out at this time,” Norris said. “Everybody wants a good GPA, so they will get to make an appropriate decision based on what their grades are.”

While the IU administration allowed students to take one class for pass or fail credit, Norris said they asked students to declare their one class prior to final grades being released. He said Butler’s policy, which allows students to see their grades before making their decision, “checks all the boxes.”

All grades will be released on May 7, allowing a week for students to decide whether or not to choose this alternative grading policy.

“And I suspect that while some grades are going to suffer because of this dislocation, most are probably going to end up doing pretty well,” Norris said. “I’m gratified to see that my students are still doing pretty well and I hope that’s true for most of the university.”

John O’Neill, a sophomore strategic communication major, is a student in one of Norris’ Promotional Writing II class. O’Neill lives in New York City, where there have been more than 106,763 coronavirus cases as of April 14.

“I don’t think they [initially] really realized that kids at home have different responsibilities than they do at school,” O’Neill said. “[Students] can’t be expected to maintain the same level of learning [or] effort put in, and quality of work is just not going to be as good as it would be at school because you’re at home during one of the worst times of our lives.”

Maya Patel, a sophomore strategic communication major, is also a student in the same class. She said one of her concerns with online learning was not having the time or resources to properly learn important material in her classes, and was appreciative when the new policy was announced.

“It was kind of just like a weight lifted that knowing that all the hard work we’ve put in so far in our career it’s not just going to be over and done with because of these unprecedented times,” Patel said. “The university cared enough to take this into consideration and they’re working so hard to make sure online learning does work for us, but this is just an extra step to ensure that we’re still getting a good education and we’re still being put first and foremost.”