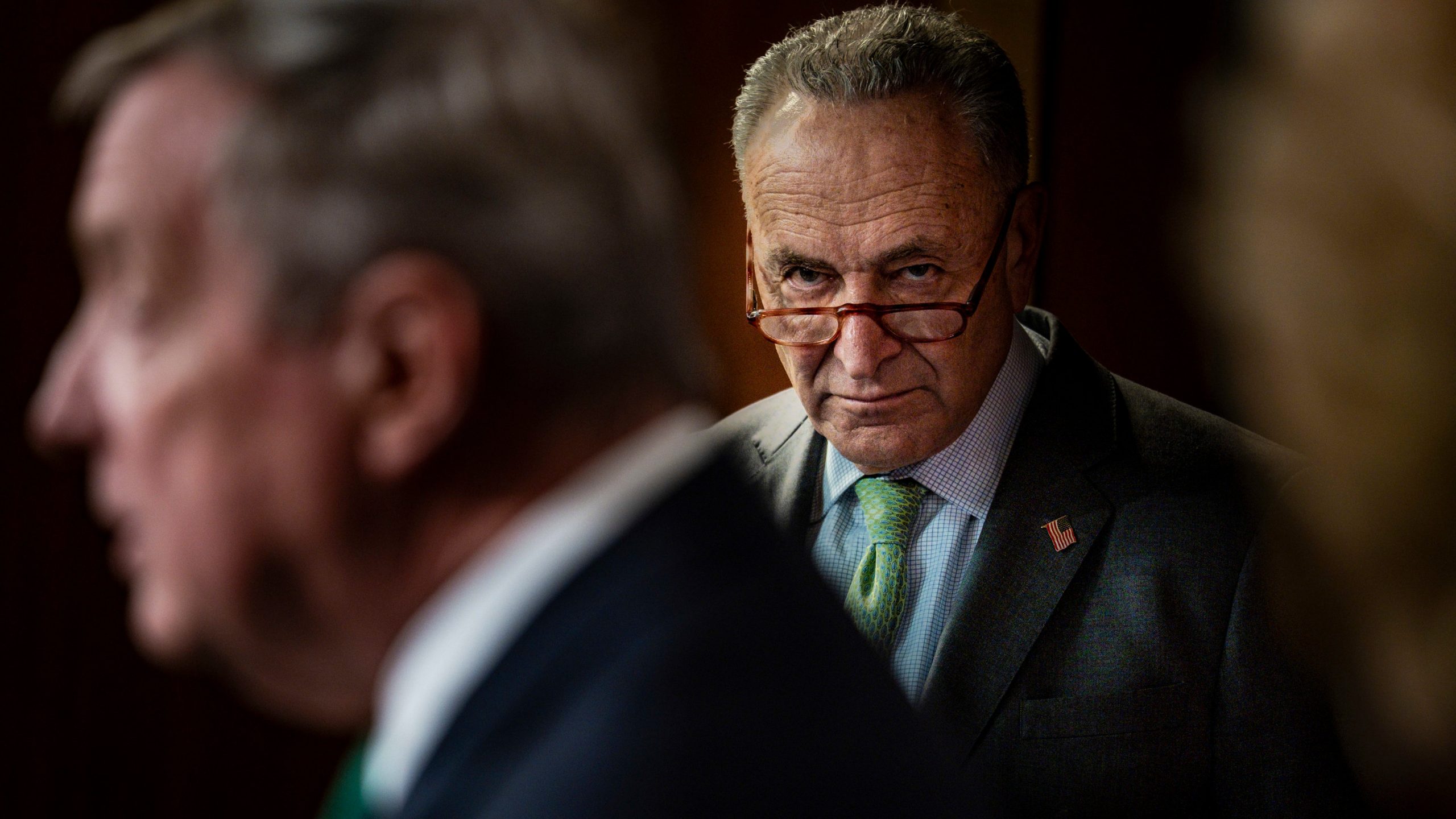 I, like many Americans, am doing my part to “flatten the curve” — among the other recommendations, I have been practicing social distancing for over two weeks and washing my hands habitually. I was already doing that, but still. Although I have taken precautions, I remain concerned that they are not enough. I fear for people’s current safety but also the aftermath. As a political science major, my focus immediately turns to the looming election. And regarding this event, I worry that the facts about this pandemic will be largely forgotten, reducing them — like most facts, apparently — to supposedly partisan talking points.

These staggering numbers display the urgency behind school closures, stay-at-home orders and business shutdowns, which have resulted in economic hardship.

The Federal Reserve Bank of St. Louis estimates that the unemployment rate could reach 32.1% in the second quarter, which is higher than the Great Depression, signaling a large number of lay-offs. Businesses have been forced to shut down or alter their models significantly. The U.S. stock market is having its worst quarter since 2008.

In response, the federal government passed the CARES Act. This legislation promises funds for economic relief to individuals, small businesses, big corporations, public health institutions, federal safety nets, state and local governments and education. While arguments remain about the details, this economic assistance is vital at the moment.

The coronavirus-inspired economic shock is harmful and worrisome, yet these indicators have compelled some people to make ridiculous, shortsighted claims. Regarding the social distancing guidelines, President Donald Trump said that this “cure” cannot be worse than the disease, suggesting that recession is worse than infection.

WE CANNOT LET THE CURE BE WORSE THAN THE PROBLEM ITSELF. AT THE END OF THE 15 DAY PERIOD, WE WILL MAKE A DECISION AS TO WHICH WAY WE WANT TO GO!

Texas Lieutenant Governor Dan Patrick indulged this fantasy on “Tucker Carlson Tonight” by claiming that grandparents would rather die than allow younger generations to experience some economic peril. Trump further indicated his support for this delusion by stating his plan to relax social distancing guidelines by Easter on April 12, despite public health officials concerns. Trump has since adjusted this statement to April 30. These claims fuel decisions that actively result in dangerous situations like at Liberty University, where reopening the school has led to more infections. In reality, these claims do not consider the economic hardship that will result from more infection and death.

Hopefully Trump put this fantastical spitballing to rest by finally announcing the need for extended social distancing guidelines. But still, this example is only one among Trump and the GOP’s constant wavering on the coronavirus policy and concern.

He seems disposed to downplay the virus’ threat, only occasionally acknowledging the circumstances. After the first positive diagnoses in the U.S., Trump said he had no worries about a pandemic, claiming the situation was under control. These careless claims were accompanied by comparisons to the seasonal flu, which again dramatically understate the coronavirus’ threat. When he ignores or downplays the threat, those that trust him are endangered.

Trump actively engaged in another understatement when he suggested that the need for ventilators is exaggerated, exasperating a spat between him and New York Governor Andrew Cuomo who has made his state’s ventilator shortage abundantly clear. This argument speaks to a larger problem, however the U.S. is woefully unprepared. In fact, it is only the most recent tale of shortage, others including personal protective equipment — like masks and scrubs — and test kits.

These shortages underscore the need for the Defense Production Act. The president invoked this act on March 18, but he has since been unwilling to implement it, instead tweeting at companies over lack of voluntary production.

As usual with “this” General Motors, things just never seem to work out. They said they were going to give us 40,000 much needed Ventilators, “very quickly”. Now they are saying it will only be 6000, in late April, and they want top dollar. Always a mess with Mary B. Invoke “P”.


This failure exemplifies continued wrong, inadequate or delayed decisions or statements in response to this crisis. The administration’s response has not followed the National Security Council’s pandemic playbook, which provides guidance for this exact scenario. In fact, this failure has been accumulating over his entire presidency.

Trump has continuously undercut our pandemic response capabilities. In his budget proposals, he has argued for decreased Center for Disease Control funding. He dismissed the embed in China’s CDC, who was tasked with reporting emerging infectious diseases for early response. In 2018,  Trump dismantled the National Security Council directorate that prepares for pandemics.

I highlight these details because, in theory, they could have minimized the coronavirus’ consequences. The U.S. could have been better equipped if we had an adept leader. We would not have extreme shortages. Economic hardship would be less immense. Instead, Trump dismisses criticism of his decisions as a Democratic hoax. These claims of partisanship are — I fear — foreshadowing political discourse come November.

I imagine that the policy failure, wavering commitment and repercussions to the economy and — more importantly — people’s lives will be labeled a Democratic hoax. I worry that instead of embracing these facts, politicians and pundits will argue that they are partisan talking points, dismissing the suffering that we see with our own eyes. The U.S. had numerous opportunities to lessen this pandemic’s impact, and Trump ensured we did not take them. Despite ideology or partisanship, surely, the one thing the government should excel at is responding to crises, and on that test, this Administration has failed. I hope the country does not forget come November.