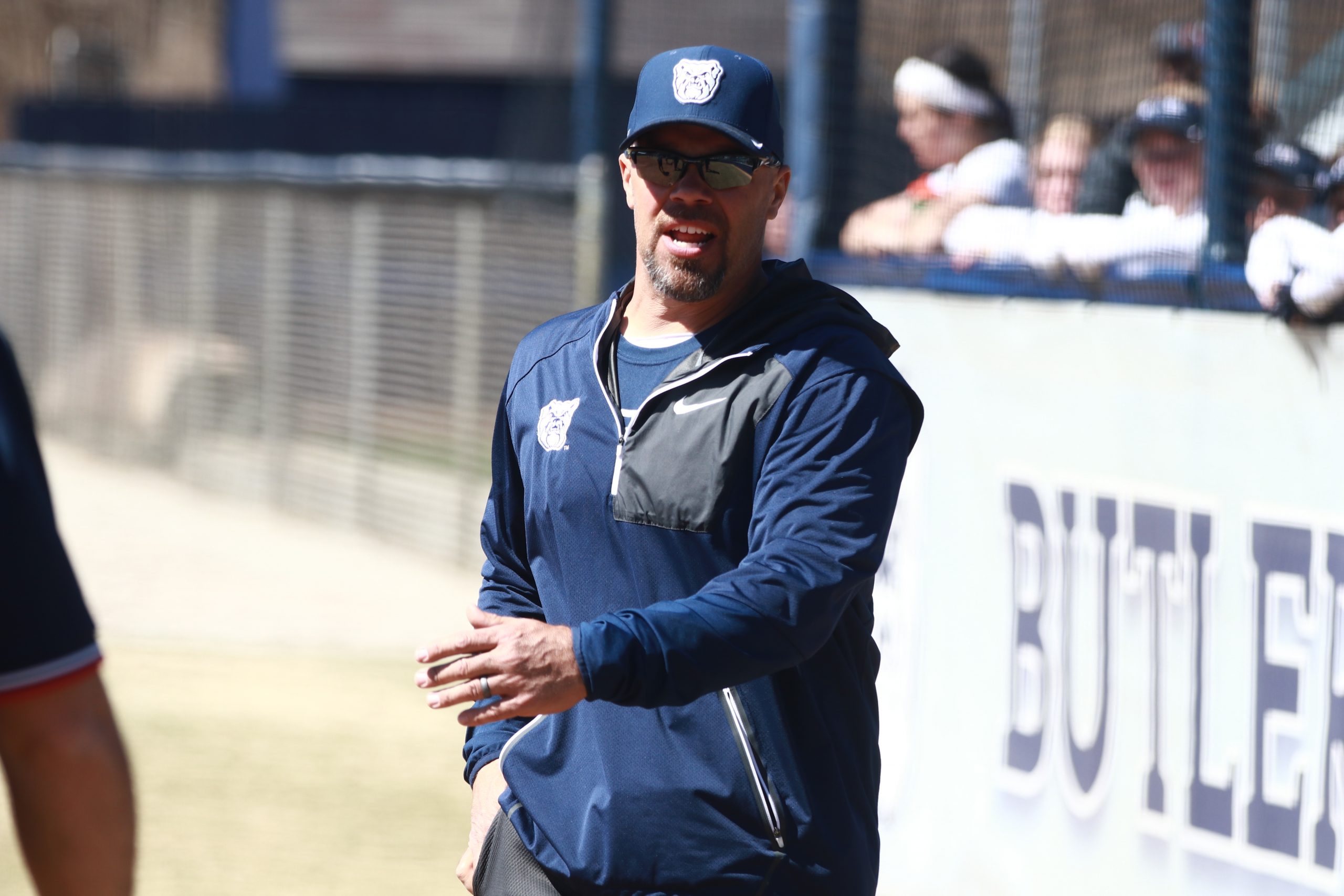 On March 12, the Big East conference canceled the remainder of the Big East tournament as well as the remainder of the spring sports season and all spring championships. Following the lead of the NCAA, everyone’s season came to an abrupt end. At that time, the Butler softball team was the only Big East team more than one game over .500 and was well on its way to making the “Worst to First” mantra a reality.

The Butler Collegian sat down with head coach Scott Hall to talk about the cancelation of the season, what he will remember most about the abbreviated campaign, and what his team can learn from 2020.

The Butler Collegian: What were the days like leading up to the cancelation of the 2020 season?

Scott Hall: We were playing down in Florida and kept getting updates that opposing teams were dropping out of that weekend’s tournament. From that point the situation was fluid and we kept getting revised schedules for the weekend. Finally we realized from talking to other coaches that we probably weren’t going to play. We were on calls with the [Butler] administration but still found out the news from the NCAA on Twitter like everyone else.

TBC: What was the team’s initial reaction when the season was officially canceled?

SH: Shock. We didn’t really know what to think or what to do after the news from the Big East came out. I think our players handled it as well as they could and understood that it was out of everyone’s control. We just had to take our marching orders and do what we could to get them back safely.

TBC: What was the mood around the team after the season was officially canceled?

SH: Very somber. In a matter of hours we went from having one of the best starts to a season we’ve ever had and a team that was picking up steam heading into conference play to we’re done. I don’t know if you can put it into words but there were definitely some quiet moments.

TBC: Had you previously given any thought to the idea of a canceled season?

SH: Up to the point of the cancelation of the season we were operating under the belief that nothing had officially happened yet. We were treating everything the same, so we were still holding team functions and dinners and doing the things we needed to do to prepare to play games that weekend. We were obviously hopeful the entire time but as more started to come out on Twitter we kind of knew what was coming.

TBC: What will you remember most about the shortened 2020 season?

SH: This group really came together and they did not like losing. They wanted to win and they believed in each other and were determined not to let momentum either way affect them. I take from this year the fact that they were just competing every game. They put personal agendas aside and players were starting to buy into their roles for the season and what the team needed them to do.

TBC: What can you learn from the successes that the team had in 2020?

SH: We just have to continue to build off what we were experiencing and trusting what we were doing was working. We had kids that bought into what we were working on this year and I think it was just proof to them and to us that we’re recruiting the right kinds of players and we’re teaching the right things.