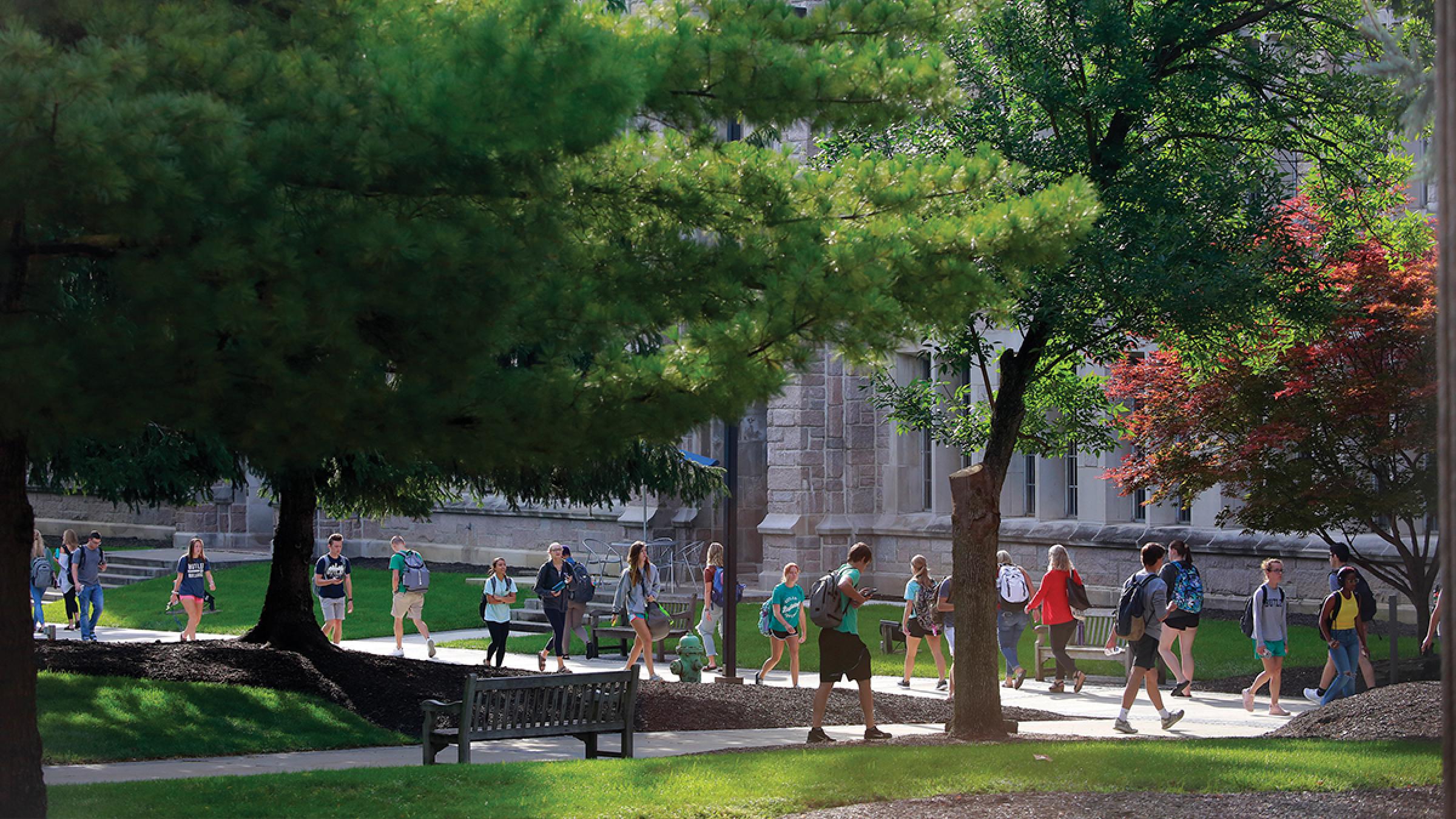 Butler Summer Institute, the undergraduate program that allows students to spend their summer conducting research with a faculty mentor, is canceled for the summer — joining the long list of cancelations caused by the coronavirus pandemic.

Each year, around 30 students are admitted to BSI. Students work with a faculty mentor over a nine week period to conduct research and collect data. At the end of the program, students have the opportunity to present their findings to the public. Participating students receive a $4,500 grant to conduct research, as well as free on-campus housing accomodations. As the program has been canceled, the students will no longer be receiving their grants for this summer.

Alyssa Ritter, a junior biology major, was supposed to be participating in BSI this summer to conduct research for her honors thesis.

Ritter was supposed to be doing neurobiological research on C. elegans, a type of microscopic worm. The worm species has a similar nervous system similar to humans, so it is a good model organism to study.

“I was really upset that I wouldn’t be receiving a grant anymore, but I understand that the circumstances are the way they have to be,” Ritter said in an email to The Butler Collegian.

Associate Provost Michelle Jarvis said that BSI does not have its own separate fund for these grants, but that funding for the program comes from the institution at large.

“It’s all part of a very large picture,” Jarvis said, “It’s not like it’s a separate grant, a separate pool of money that’s sitting out by itself. It’s very costly for us to have programs, it’s very costly for us not to have programs, believe it or not. So it takes an awful lot of planning and an awful lot of understanding about how all of the budgets work for the university.”

Dacia Charlesworth, the director of undergraduate research and prestigious scholarships, said she is disappointed that students will not be able to learn from their faculty mentors and from the projects of their BSI peers.

“It’s such an advantage for the scholars to spend their time conducting their experiments, analyzing their texts and composing their art without having to focus on coursework as well,” Charlesworth said in an email to The Butler Collegian.

Rusty Jones, the faculty director of the Center for High Achievement and Scholarly Engagement, said that while no one is happy about the decision to cancel the program, it was necessary to keep students safe.

“It’s a real shame,” Jones said. “It’s one of my favorite programs and I think undergraduate research is a real strength on campus.”

While students accepted into the program will not be able to participate this summer, Jones said that there is a possibility that non-graduating students who were supposed to be a part of BSI this summer could have an adjusted application process for the summer of 2021. Additionally, students were given an opportunity to apply for the CHASE Scholars program, another undergraduate research program that operates during the school year.

Jarvis said Butler is working to ensure the safety of its students, while also planning into the future to ensure that Butler students will have learning opportunities regardless of the pandemic.

“Students-first here,” Jarvis said. “This is all about you, and it’s about making sure that the students have all of the opportunities they need to gain the knowledge, capture the learning and be able to experience things fully. So we will do that.”