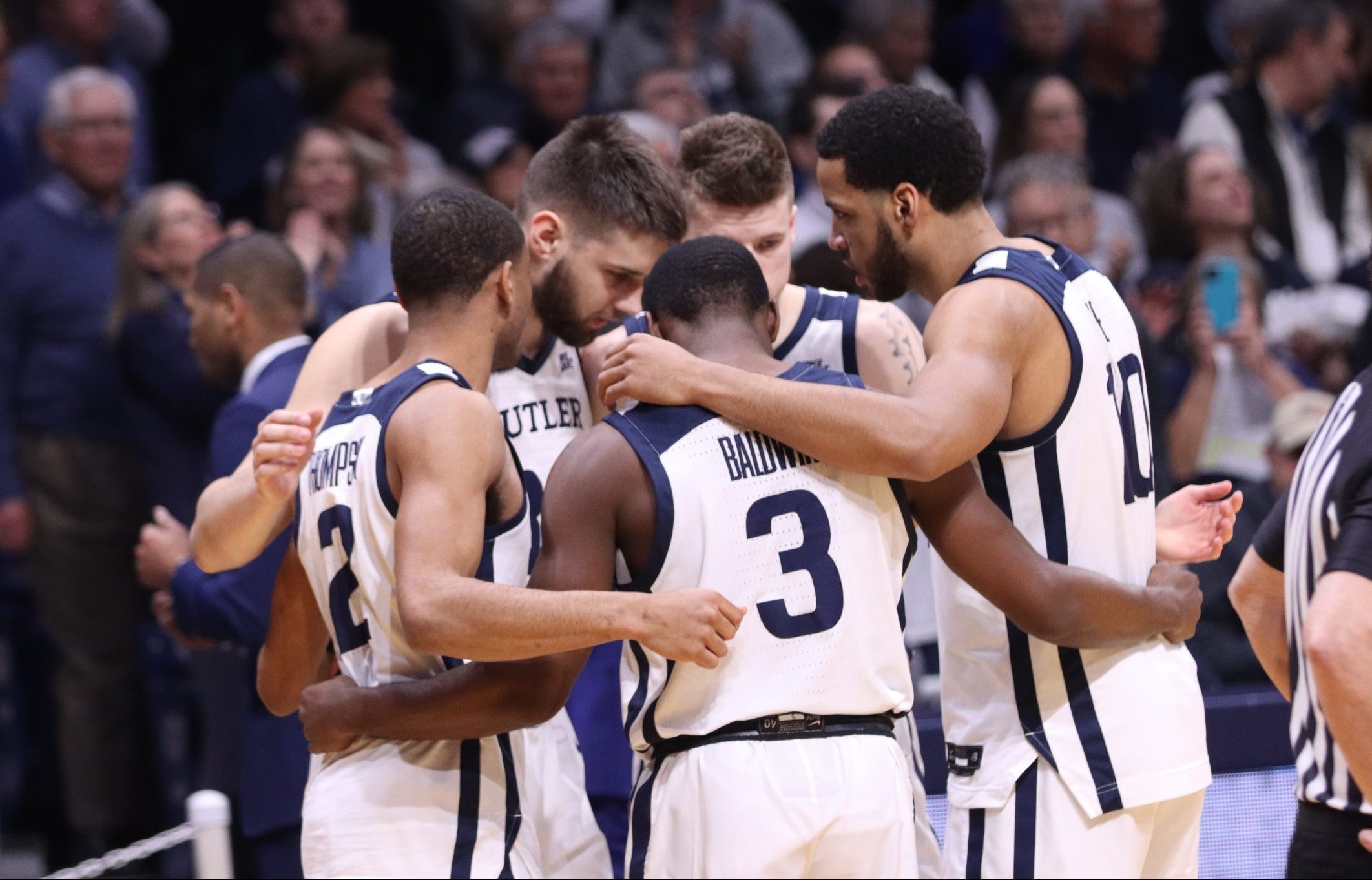 Nobody is a stranger to “Where were you” moments. They strike at the core of everyday life and etch a memory that is clearer than crystal into our minds. Some moments are sorrowful and leave a stain, like the Sept. 11 terror attacks. Others are joyous and leave people wishing they could relive them over and over again, like the “Miracle on Ice.”

These moments are unpredictable and unforeseen, making them something more than just a normal moment in time. They affect all walks of life. You can never prepare for one and we certainly don’t sit around waiting. It’s not natural to wake up thinking “the world is going to change today.”

When these moments do come around, people join together as one to cope or to celebrate. Today, though, we’re being told to do the opposite — distance ourselves. Years from now many of us will be asked, “Where were you when the coronavirus pandemic took over?” For most, we’re at home, simply because we can’t be anywhere else.

This virus is a new enemy that’s brought about change that hasn’t been experienced in American society at any point in recent memory. The degree at which the social condition has been altered is unparallelled by anything seen in the 21st century. Some might attribute it closely to that of the Swine Flu and SARS pandemics, though neither have had such a response quite like this.

Social interaction is at the epicenter of everything we as people do in the modern age; how we shop, browse the internet, entertain ourselves, work, are all built around the capabilities to collaborate with others. Government efforts to prevent the spread of the coronavirus have limited travel, canceled group gatherings and limited grocery items. Daily life just isn’t the same when you’re cut off from others.

It has always been an ambition of this nation to help another in need. While at times this country has veered astray from this intent, Americans have demonstrated their ability to make the most out of difficult circumstances. When the nation was brought into World War II after the attack on Pearl Harbor, citizens realized the future of the world was at stake. Less than a year after the operation that crippled America’s Navy, a joint effort by people from the Atlantic to the Pacific was able to build the largest fleet in the world.

The destruction brought about in 2012 from Hurricane Sandy exhibits another catastrophe in which those who stand proud for the red, white, and blue, extended a hand to help those in places like Houston, Texas. Emergency response crews traveled cross-country to assist those in need following the disaster. Families made bagged lunches for those living in shelters. A nationwide agreement was made to put those affected first.

When disaster strikes, it can bring out either the best or the worst in people — there were certainly some of the worst responses present in the disasters mentioned above. In this crisis, let’s strive for greatness and do our part to help the country pull through.

Today, America and the rest of the globe will be tested against the temptation to give into selfishness. To stop the spread of this disease will require sacrifice and understanding. Physically, we’re isolated to prevent the virus from expanding further. You can’t help but feel a little helpless against it all. Still, today’s technological advancements keep us together as one. Such a statement has been repeated often, but it is in moments like these that we will truly appreciate such a thing. It’s a shame that in the absence of even the smallest of life’s treasures are when you realize their significant value.

There is much uncertainty as to what lies ahead for Americans. Nearly every state has issued statewide stay at home orders in some capacity. While some were set to end in early April, the national quarantine has been extended through April 30. A cure for the coronavirus is in the works, but will need to be tested and distributed before it is made available to the public. Vaccinologists like Annelies Wilder-Smith of the London School of Hygiene and Tropical Medicine told The Guardian it could take 18 months or more for a vaccine to be proven effective and tested properly before it can be made available.

Only time will tell what the aftermath of the outbreak will be, but we can help speed up that time frame by taking the proper steps to sanitize and minimize risks of spreading the virus. What makes the coronavirus so dangerous is the window in which one can contract the disease and when they may begin to feel symptoms.

Out of the fogginess of the situation, there is potential to learn self-reliance and individualism. Everyone’s responses will be different. Maybe you pick up a new hobby or try something unique like artwork. With extra free time you might decide to meditate and get away from the noise surrounding the pandemic. You might consider setting small goals to accomplish for things you can still do from home.

For me, I’m learning how to be resourceful. I’ve found new ways to approach forward thinking and to stay organized. Keeping a physical calendar to mark when assignments are due and setting reminders on my phone for classes are quick ways that have helped me stay on task. A central folder on my desktop has folders for all of my Butler courses so that I can find documents, lectures and other class materials. Additionally, I’ve got a checklist of deadlines I need to hit for goals I want to achieve so I can stay in the game professionally. As students in online courses, our inboxes are being flooded with details and assignments for classes. Keeping this information sorted has taken some of the pressure off of me and allowed me to plan out tasks that can be accomplished in the future.

Aside from however people spend time in quarantine, prevention efforts expressed by the Center for Disease Control are something all can practice. Washing your hands for a minimum of 20 seconds and social distancing are simple, yet effective ways that we can all contribute to limiting the spread of the coronavirus.

Some have voiced their skepticism and feel that the action taken by governments, sports leagues, and more, are too steep. Yet, there is a key difference in if we do too much versus too little. We might not know if we overreacted or did too much in the wake of this pandemic. We will easily know if we didn’t react quickly enough and did too little. If the proper steps aren’t taken, the progression of disease could persist and be more disastrous than it already has become.

Sure, you may be at less risk than others, but this isn’t about the individual. It’s about humanity as a whole. It’s about your neighbor, a stranger and their families. These efforts can’t simply be done by a small group, but must be taken seriously by all to achieve a positive result. With the goal in mind of a healthier tomorrow, our role is to act consciously for our own health so that we might help another’s.

While it may be up to the efforts we do on our own, the end result connects us together more than ever before. The Butler Way is a form of guidance that can help us push on through these troublesome times — by denying selfishness, accepting reality and seeking improvement everyday.

How we react now and in the weeks that will come will be something we must live with for the remainder of our lives. We’re in the midst of a prolonged “where were you” moment. I hope we can all look back and say that we helped another in need, but in a way that practiced the advised distancing.