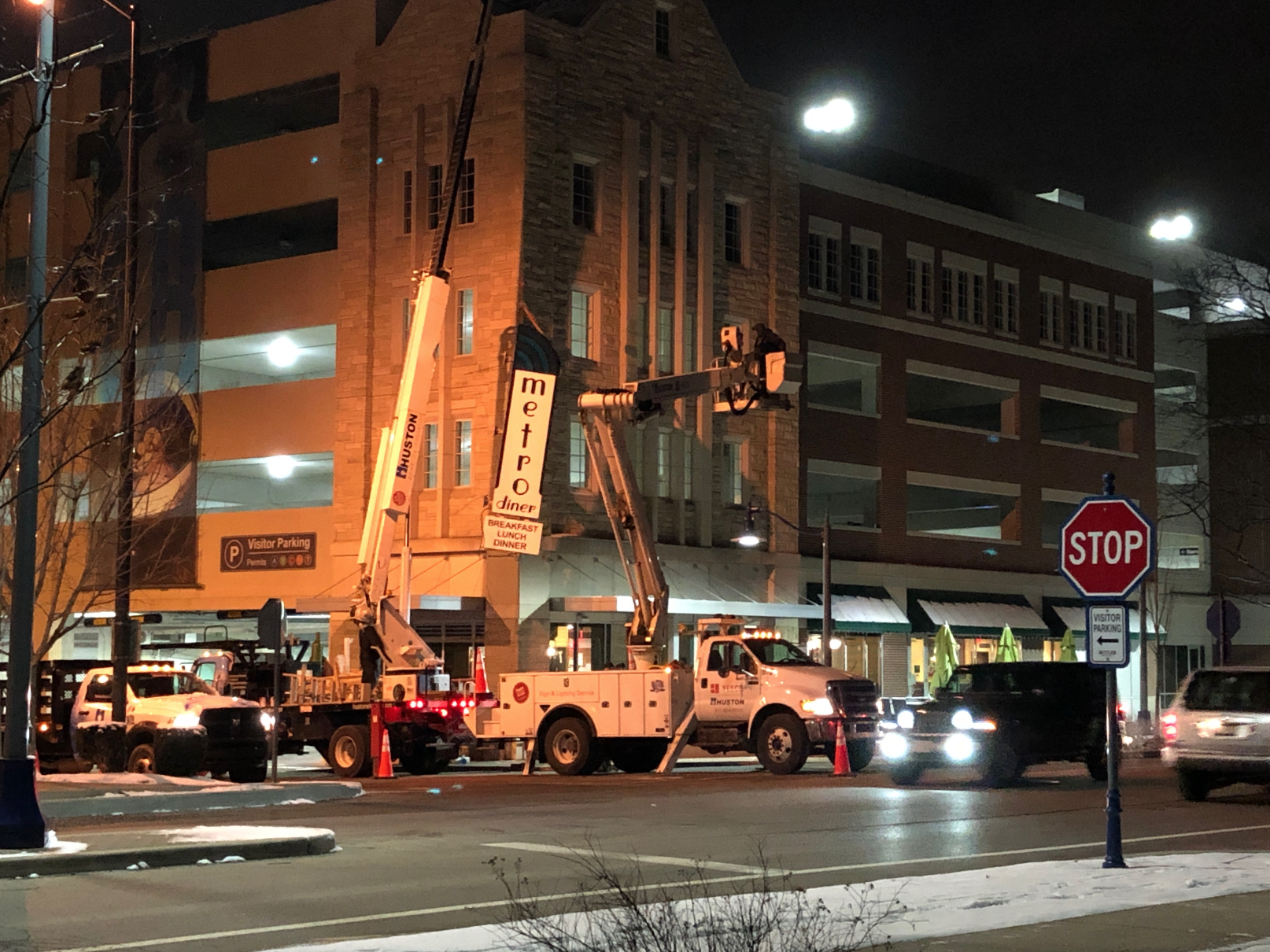 Butler University has filed a lawsuit against the Metro Diner restaurant chain over the sudden closing on March 4 of the Sunset Avenue on-campus location.

The case was filed against Florida-based Metro Diner LLC, and MD Midwest LLC and MD Original LLC — which are affiliates of the diner chain — on Oct. 31, according to a case summary.

The court documents state that Metro Diner officially entered into a lease agreement with Butler for its space in the Sunset Avenue parking garage on Jan. 8, 2017. That month, the location opened to the public for the first time. The lease agreement’s original end date was Jan. 31, 2028.

In July 2018, Metro Diner and Butler amended the lease to end on May 15 of this year. The reason for amending the lease is unclear.

The breakfast, lunch and dinner eatery served customers for the last time on the evening of March 3. The restaurant notified its employees about the closing just earlier that day.

Metro Diner sent an official written notice to Butler indicating that it had ceased its restaurant operations on March 5, 2019, two days after the restaurant’s final day, according to court documents.

Steven Lutz, an attorney from Church Church Hittle + Antrim, is representing Butler in the case. Lutz redirected The Butler Collegian to Rachel Stern, director of strategic communications at Butler, for comments and information regarding the case.

Stern provided a statement from the university.

“Having Metro Diner come in during the middle of the night and remove their sign and shut their doors was extremely disappointing to the Butler community,” the email statement read. “Butler had a clear written lease agreement with Metro, which Butler believes they breached. We are asking the court to remedy this unfortunate situation.”

The lease agreement states that Metro Diner had the right to cease operations at the Sunset Avenue location at any given time, but had to provide Butler with a written notice at least 30 days prior to the final day of restaurant operations, which the restaurant did not do.

The two parties had two months left on the lease, but Metro Diner stopped paying monthly rent after they vacated the property, according to the case summary.

Bruce Arick, vice president of finance and administration, also referred to the university’s statement when asked by The Butler Collegian to comment.

When asked why Butler waited seven months since the location closed and Metro stopped paying rent to take the matters to court, Stern provided another emailed response.

“Butler University constantly strives to build strong and lasting relationships with its partner,” the second statement reads. “Metro Diner breached the agreement, and after our numerous attempts to resolve the issue with them, we are asking the court to remedy the situation.”

Crafton Bryant, director of marketing at Metro Diner corporate, provided an email statement to the Butler Collegian on behalf of the company.

“Metro Diner denies the assertions set forth against Metro Diner in Butler University’s complaint,” the email statement reads. “Metro Diner enjoyed striving to serve and engage with the community from its location at 4702 Sunset Avenue, however it is our position that Butler University breached its obligations to Metro Diner under the parties’ Lease, and that breach resulted in the ultimate closure of our Diner.  We are in the process of drafting a response to the Complaint, which will more fully disclose Metro Diner’s position.”

The statement also said Metro Diner is in the process of filing a response to Butler’s complaint with the court that will fully outline its position.

Tori Baer, a junior health sciences major, worked as a server at Metro Diner for about six months until the location closed.

Baer said she was notified about an all-staff meeting that occurred on March 3, but she couldn’t attend because she had the flu. One of her co-workers texted her after the meeting to tell Baer the location was closed indefinitely.

“Oh, yeah, I think Butler’s definitely justified [in filing a complaint] because Metro, like, totally didn’t warn any of us,” Baer said. “They told us you can either have a two week paycheck — like, what your average salary would be for two weeks— or we can transfer you to a new location.”

The most recent document filings in the case are dated Nov. 8.

The Butler Collegian will continue to follow this story as updates become available.