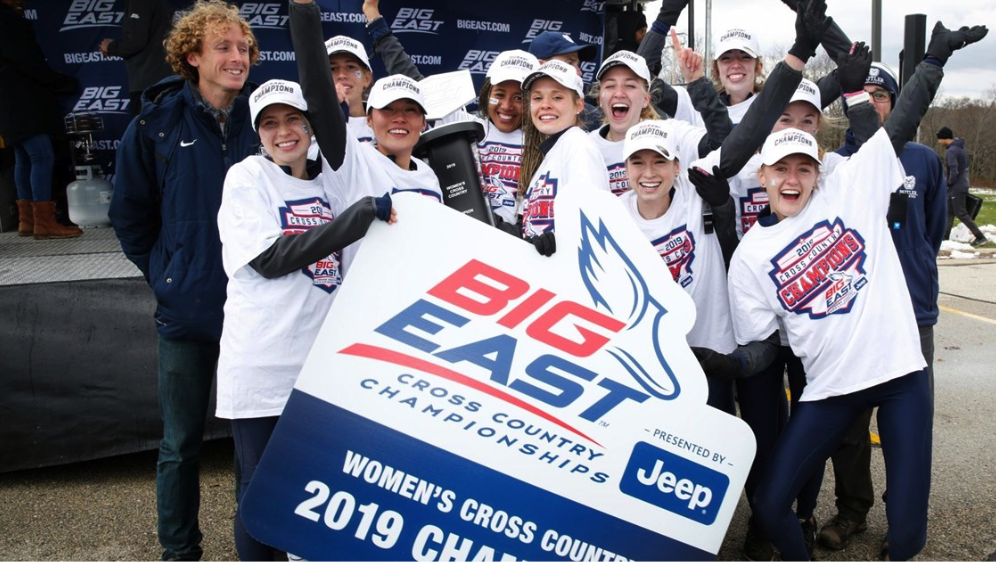 Butler cross country has never had a Big East team or individual champion, until 2019 that is. The Butler women’s cross country team beat Villanova 52-61 to win their first Big East title in Kenosha, Wisconsin on Nov. 2. Before Saturday’s race, the best finish the women had was third.

Led by Emily Royston, the Bulldogs placed their scoring five in the top 17. Royston was fifth in 22:00.9 followed by junior Angelina Ellis in sixth with a time of 22:06.2. Senior Josephine Thestrup rounded out the top 10 with a time of 22:16.4. Maddie McLain, 14th, and Camille Hines, 17th, rounded out the scorers for the Bulldogs. Margo Hornocker, 23rd, and Mia Beckham, 30th, completed out the seven for the team.

Sitting two weeks out from the NCAA Great Lakes Regional, the women are ranked seventh and will face some of their toughest competition of the season.

Makepeace had recorded a third place, 19th place and fifth place finish in the previous three years at the Big East Championships.

Even with the big win individually, the men ended up 3rd with 58 points behind Georgetown, 42, and Villanova, 36. Simon Bedard crossed in 25:51.1 finishing seventh followed by Clark Otte in ninth (25:58.1), Jackson Martin in 16th (26:27.7), and Eric Baugh in 25th. All five scoring runners for the Bulldogs placed in the top 25. Matthew Wigelsworth, 28th, and Daniel Lawton, 37th also competed for Butler.

Up next for the men and women is the NCAA Great Lakes Regional in Madison, Wisconsin on Nov. 15. The Bulldogs will face top-ranked teams like Michigan, Indiana, Wisconsin, Notre Dame, Purdue and Michigan State as they go up for a chance at making the national championships on November 23rd in Terre Haute, Indiana.