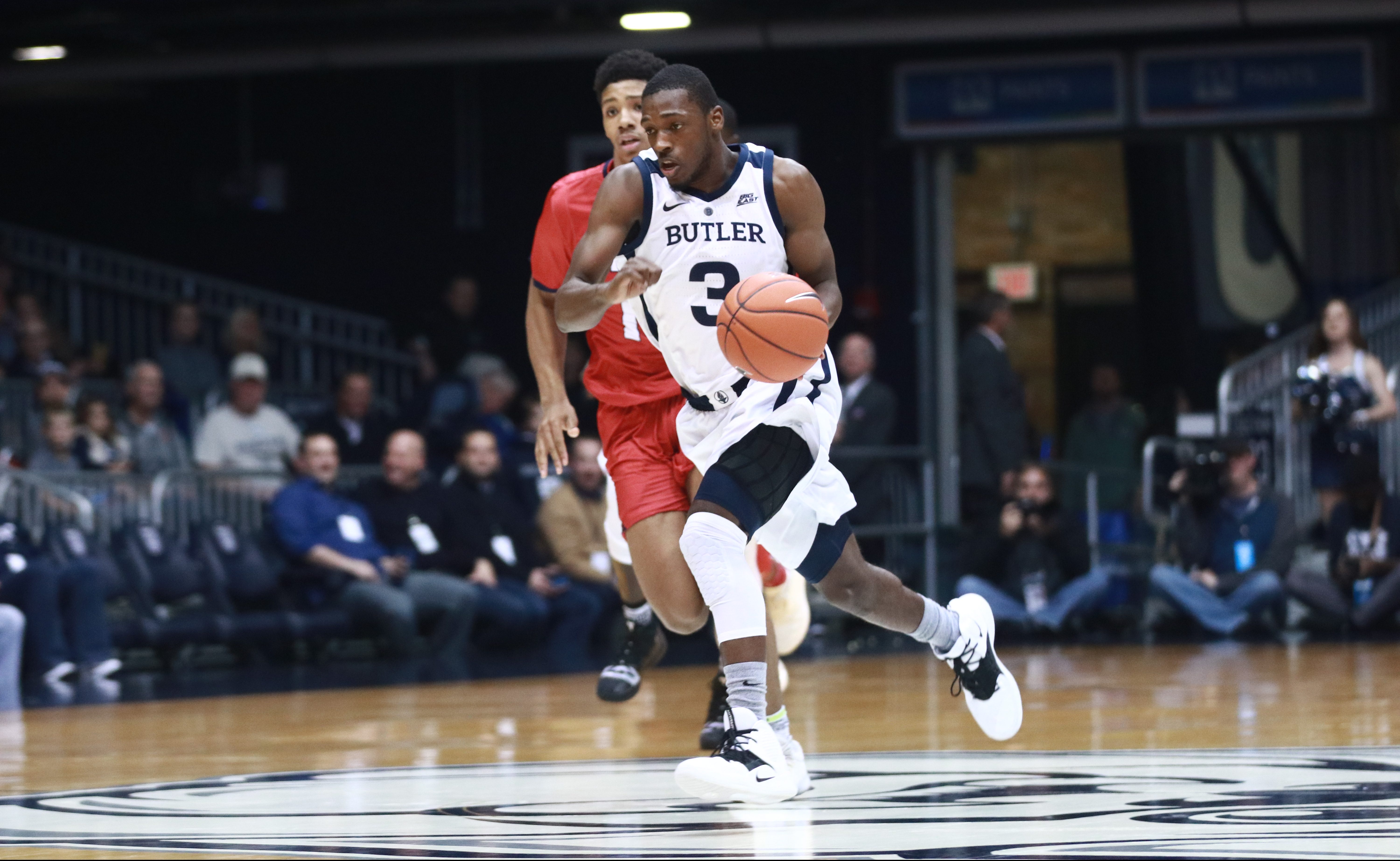 Women’s tennis will continue their tournament at the ITA Ohio Valley Regional hosted by Middle Tennessee. The tournament is taking place at the Adams Tennis Complex.

Women’s golf will finish up their fall season in Newburgh, Indiana, at the Charles Braun Jr. Intercollegiate, hosted by the University of Evansville. The Bulldogs are coming off a first place finish at the Dayton Fall Invitational. The Bulldogs are one of twelve teams that will be participating in the tournament at the Oak Meadow Country Club. Last season they finished seventh out of thirteen teams. Day one will start with eighteen holes at an 11:00 a.m. shotgun start.

Men’s golf will also wrap up their fall season with the Musketeer Classic at the Maketewah Country Club. The Bulldogs finished eighth out of thirteen teams last season. They are coming off a tied second place finish in their last tournament, the Georgetown Intercollegiate. There will be a total of sixteen teams competing including conference rivals Xavier, Creighton, and DePaul. Day one will consist of 36 holes starting at 8:30 a.m.

Women’s tennis will finish up their final day at the ITA Ohio Valley Regional. This will be the Bulldogs last tournament of the fall season until they start up again in January.

Women’s golf will continue day two at the Charles Braun Jr. Intercollegiate with another 11:00 a.m. shotgun start. They will finish another eighteen holes to conclude their fall season.

Men’s golf will have a 9:00 a.m. start to finish the final 18 holes at the Musketeer Classic. This will conclude their fall season.

Men’s soccer is now 8-4-1 overall and 2-2-1 in conference after a 4-0 win against Seton Hall. The Bulldogs will be traveling to Milwaukee to take on Marquette. Butler has four wins and one tie in their last five games. The Bulldogs lost to the Golden Eagles 1-2 last season. Marquette is now 6-6-1 overall and 2-3 in conference with wins against Xavier and Villanova. The game will be available on BEDN with an 8:00 p.m. start.

Men’s tennis will now compete at the ITA Ohio Valley Regional in Nashville, Tennessee. It is hosted by Vanderbilt. This will be their final event of the fall until they start up again in January.

Women’s soccer tied number eleven Georgetown 0-0 after double overtime. The Bulldogs now move to 8-4-3 overall and 3-1-2 in the Big East. Butler will travel to Rhode Island to face Providence in another Big East match up. Providence is 8-5-2 and 3-2-1 in conference with wins against Creighton, Marquette, and St. John’s. The Bulldogs won 1-0 last season as well as 3-2 in the Big East semi-finals. Kickoff will be at 7:00 p.m. and the game will be available on BEDN.

Women’s and men’s cross country will host the Bulldog Invitational at the Northview Church. Indiana state, IUPUI, Purdue, and Illinois State will be competing in the race. The women’s 5k will begin at 4:00 p.m. followed by the men’s 8k at 4:30 p.m. The women’s team is coming off an eighth place finish our of 38 teams at the NCAA Pre-Nationals as the men’s finished in eighteenth out of 38 teams. This will be the last meet before the Big East Championships.

Volleyball will remain at home this weekend as they will first take on Villanova for alumni night at Hinkle Fieldhouse. The Wildcats beat the Bulldogs 3-0 earlier this season. Villanova and Butler are both now 5-3 in the Big East. You can watch the game on YouTube as first serve is set for 6:00 p.m.

Men’s basketball season is here. The Bulldogs will kick off their season with an exhibition game against local opponent, IU-Kokomo. IU-Kokomo advanced to the NAIA Division II Championships for the first time in program history last season. They lost in the round of 16 to Oregon Institute of Technology. The Cougars finished the season 26-8 overall. Butler lost in the first round of the NIT to Nebraska and finished the season 16-17. Tip off will be at 7:30 p.m. in Hinkle Fieldhouse.

Men’s tennis will compete in day four of six days at the ITA Ohio Valley Regional in Nashville, Tennessee.

Men’s soccer will host Villanova on the Varsity Field for senior day and alumni day over Butler’s homecoming weekend. Villanova is 8-5-1 overall and 1-3-1 in Big East as they have beat Xavier and tied DePaul. The Bulldogs beat the Wildcats 2-1 last season. Be sure to come cheer on the seniors at the Varsity Field at 1:00 p.m.

Women’s soccer will return home for Butler Homecoming to face Marquette at the Sellick Bowl. Marquette is 6-8-1 overall and 3-2-1 in conference. The Golden Eagles are on a three game winning streak going into their game against Xavier before taking on Butler. The Bulldogs beat the Golden Eagles 1-0 last season. The game will be covered by BEDN and will start at 1:00p.m.

Volleyball will host Georgetown in Hinkle Fieldhouse for homecoming weekend. Butler beat Georgetown 3-2 already this season in a very close battle. Georgetown is 2-6 in conference with wins against Providence and DePaul. The Hoyas will face Xavier before taking on Butler. First serve will be at 1:00 p.m. and you can catch all the action live on YouTube.