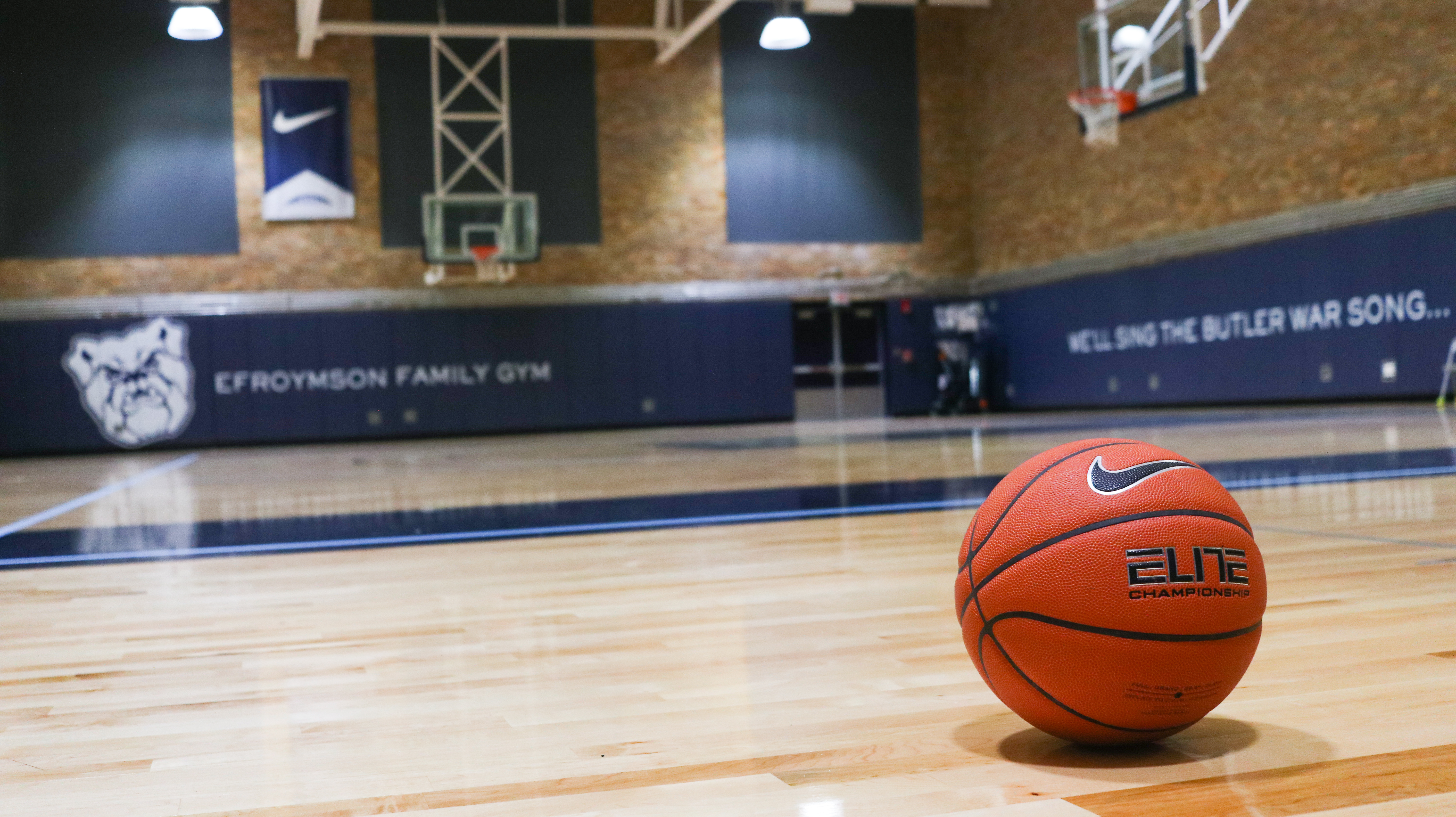 One of Butler’s biggest draws for a potential recruit for men’s and women’s basketball or volleyball is the chance to play in historic Hinkle Fieldhouse.

The 91-year-old building has a rich history of hosting Butler basketball, an NBA team, presidential speeches and more. But to keep Hinkle up to current-day standards, it needed to undergo some maintenance.

The university began the $10.5 million dollar renovation in the spring of 2019.

“It is imperative that we continuously invest in preserving Hinkle’s historic nature, while enhancing the great facility for the competitive realities of today,” Butler President James Danko said in a spring press release.

Upon completion of the project this fall, the highlights included a revamped Efroymson Family Gym — Butler’s main practice facility — air conditioning throughout the fieldhouse and new, padded bleachers of Hinkle’s upper level.

The portion of the renovation that is getting the most attention around the Butler community is the completely remodeled Efroymson Family Gym.

The lights in the gym were very dim, which sharply contrasted the bright lights of Hinkle Fieldhouse. The floor was dead in some spots and in need of repair. The walls featured the historic Hinkle brick, but seemed more like an old high school gym than a high-major practice facility.

The gym now features a new court, improved lighting and a camera system to film practices.

Butler does not spend nearly as much money on its college basketball program as other Power 5 opponents it faces. Even in-conference rival Georgetown spends $17 million on their men’s basketball program compared to Butler’s roughly $5 million, according to SB Nation.

Athletes like men’s basketball’s Bryce Golden are recognizing the effort on the part of the university and the athletics department to give student-athletes the best the university has to offer.

“These are things you have to do to be successful,” Golden, the sophomore forward said. “… to be able to compete with the big dogs that we go against. It’s definitely steps in the right direction.”

However, Butler does not intend to go all-in on the “big school feel” because of the history and tradition of the university’s athletics department. A lot of the money that is poured into Hinkle is to preserve the way it looked in 1928.

Junior women’s basketball player Jaia Alexander started her career at Clemson University, but cited Butler’s atmosphere as a reason she chose to transfer to BU after her sophomore year.

Alexander said it wasn’t too easy to compare the schools’ facilities.

“At Clemson, they had the LED lights, and everything was big and flashy,” Alexander said. “But when I got to Butler, it was a more home-y feel. There was so much history and the fans care. And now that it’s bigger and brighter in there, it’s a magical atmosphere.”

The student-athletes really see the full benefits of the renovations while practicing in Hinkle during the hot summer months.

“My first year made it tough because it was so hot in the gym,” Davidson said. “We would always have to wipe up the floors to keep us from sliding and risk getting injured.”

One thing the team yet to see, though, is how much these improvements to Hinkle would help churn out more wins for the Bulldogs this year.

“We’re taking full advantages of the amenities provided to us,” Alexander said. “I know teammates go use the new [shooting] gun to get shots up during the day, between classes, at night time. I know we’re using it as fuel to get ready for the season.” The new shooting gun senses when a ball goes through the net and fires a pass back to the shooter, saving all of the time spent retrieving the rebound.

The volleyball team is currently in the midst of their conference schedule. The men’s and women’s basketball teams are set to tip off the regular season early next month.