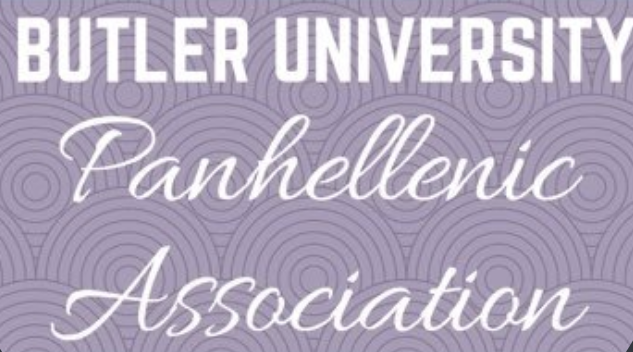 This semester, Butler’s Panhellenic Association and Interfraternity Council are working towards implementing some new alcohol policies for Greek organizations. These new requirements include limiting alcoholic beverages to below 15% alcohol by volume, a “bring your own” alcohol policy and specific guidelines for maintaining a guest list for every event sponsored by a Greek organization, including parties at fraternity houses.

Butler’s Panhellenic Council passed the new alcohol policy with five out of the seven sororities, the number needed for approval.

“For the people who do decide to be a part of Greek life, it doesn’t mean you have to be someone who parties all the time, someone who drinks all the time,” Greer said. “That’s not what it’s about. It’s about service, about philanthropy, about the betterment of your brothers and sisters — it’s about making greater connections. That’s why this is being implemented by NIC, by us, why we think it’s such an important thing. If anything, these regulations are supposed to make people think a little bit more about what we’re doing.”
Sept. 25

These policies have already been approved by the Interfraternity Council, and both the council and fraternities are expected to continue to work together on implementing the policies in the coming weeks.

Sorority chapters voted on whether to approve the new policies on Sunday night and Panhellenic delegates will share the results of their votes at the Panhellenic Council meeting today.

The policies have been proposed in accordance with the North American Interfraternity Conference, which is promoting the new guidelines nation-wide.

The NIC encouraged the policies to be put in place closer to the beginning of the semester. However, at Butler, the new policies are expected to be implemented slowly on a week by week basis so Greek organizations can work out the best ways to understand and adapt to them.

Luke Rihm, a senior biology and Spanish double major, is the president of IFC. He has worked with some other members of Greek leadership extensively on writing the new policies based on the guidelines from the NIC and rules at other schools.

Rules like the BYO and 15% ABV policies aim to promote a safer drinking culture on campus. The 15% ABV rule will exclude all hard liquor from the events. Also, the BYO policy will require event attendees to bring their own drinks, which makes it more likely that event-goers will know what is in their drinks. Drinks brought by attendees must also have a lower than 15% ABV. The only exception to these policies is to have alcohol served by a licensed and insured third-party provider.

Maddie Greer, a senior strategic communication major, is the president of the Panhellenic Association. Greer said the policies focus on safety and combat issues like sexual assault and unhealthy drinking practices.

Greer thinks the policies will have a positive impact on Greek life and help Greek organizations stay grounded towards their original purpose. The purpose of fraternities and sororities, she said, is to better the community around them.

Mikaela Schmitt, a sophomore art administration major, is a member of Delta Delta Delta, a sorority on campus. Schmitt thought the policies could have a positive impact overall, but questioned how certain rules like the 15% ABV policy might actually play out. She wondered whether some students might just pregame with stronger drinks before the events in a quicker way, which could be less safe.

“In some ways, I could see how it could almost have the opposite effect of what they are intending,” Schmitt said. “But I could also see how it might slow [unhealthy drinking behaviors] down, so it kind of depends on the person and how they decide to respond to it.”

Maintaining a guest list can also improve safety and limit risk by keeping track of who is at an event at any given time. The list, in the form of a Google spreadsheet, must be given to Panhel and IFC at least 72 hours prior to the event and be updated as necessary. People will check in and check out with the list to know who is at the event at all times.

“It’s pretty important to know who was at your event and for how long, should anything arise,” Rihm said.

Any violations of the policies will be dealt with directly by either Panhellenic or the IFC, avoiding direct intervention from the school in every case. However, the approved policies state that the university may launch an investigation into issues where there is a substantial concern for health and safety.

“I think it’s a cool opportunity for students to mediate students,” Schmitt said. “I think that some students feel that Butler can overstep into some of those areas and jurisdictions so I think it’s good that they’re giving them the space to handle some of that.”

IFC and the Panhellenic Council will continue to work with Greek organizations to steadily roll out the new policies in the coming weeks.