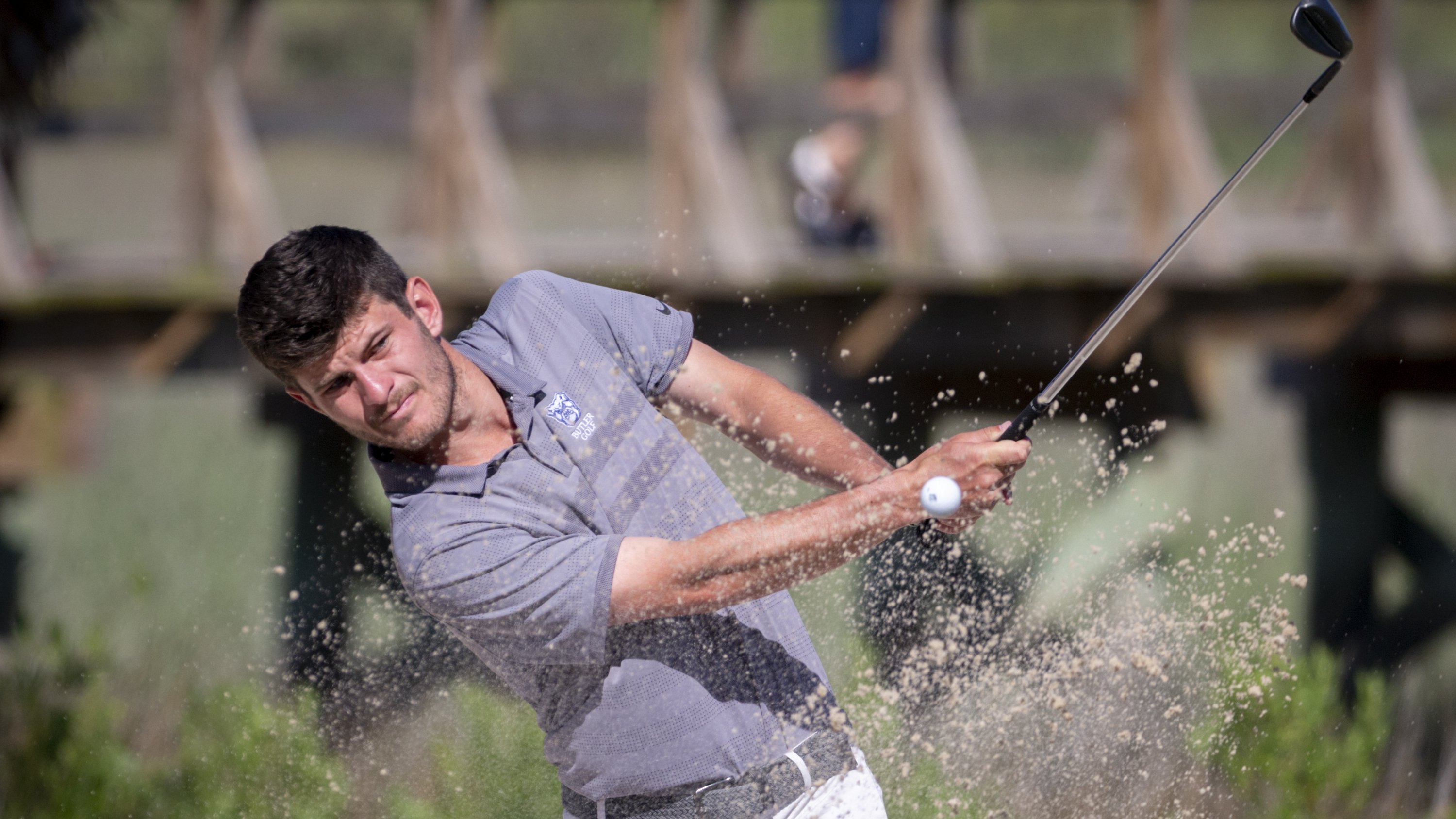 The Butler men’s golf team used a strong final day of competition to finish among the top five teams in the Crusader Invitational.

In the event hosted by Valparaiso and featuring 15 teams, Butler climbed from sixth place on Sept. 16 to fourth place by the end of the final round on Sept. 17.

On Monday, playing at the Sand Creek Country Club in Chesterton, Indiana, the Bulldogs posted a score of 296 in the afternoon and 293 in the evening. Their total score of 589 put them sixth place, one spot ahead of DePaul.

Sophomore Michael Tanaka, a newly-arrived transfer from Lehigh University, made the biggest jump on the final day. He climbed 21 spots in the field. Tanaka finished with an eagle and four birdies. He finished tied for 30th with a total score of 221.

It was junior Michael Cascino who accumulated the best finish among the Bulldogs, finishing tied for eighth with a score of 214. He steadily improved from scores of 73 and 72 to a score of 69 in the final round. Senior Patrick Allgeier finished one shot back of Cascino, tied for 11th with a score of 215.

Butler finished fourth with a total score of 867, which was +3, nine shots back of North Dakota State and Valparaiso and one shot ahead of Loyola-Chicago.

After a 12-day break, Butler’s next competition is the Skyhawk Fall Classic, a tournament hosted by the University of Tennessee-Martin in Buchanan, Tennessee.