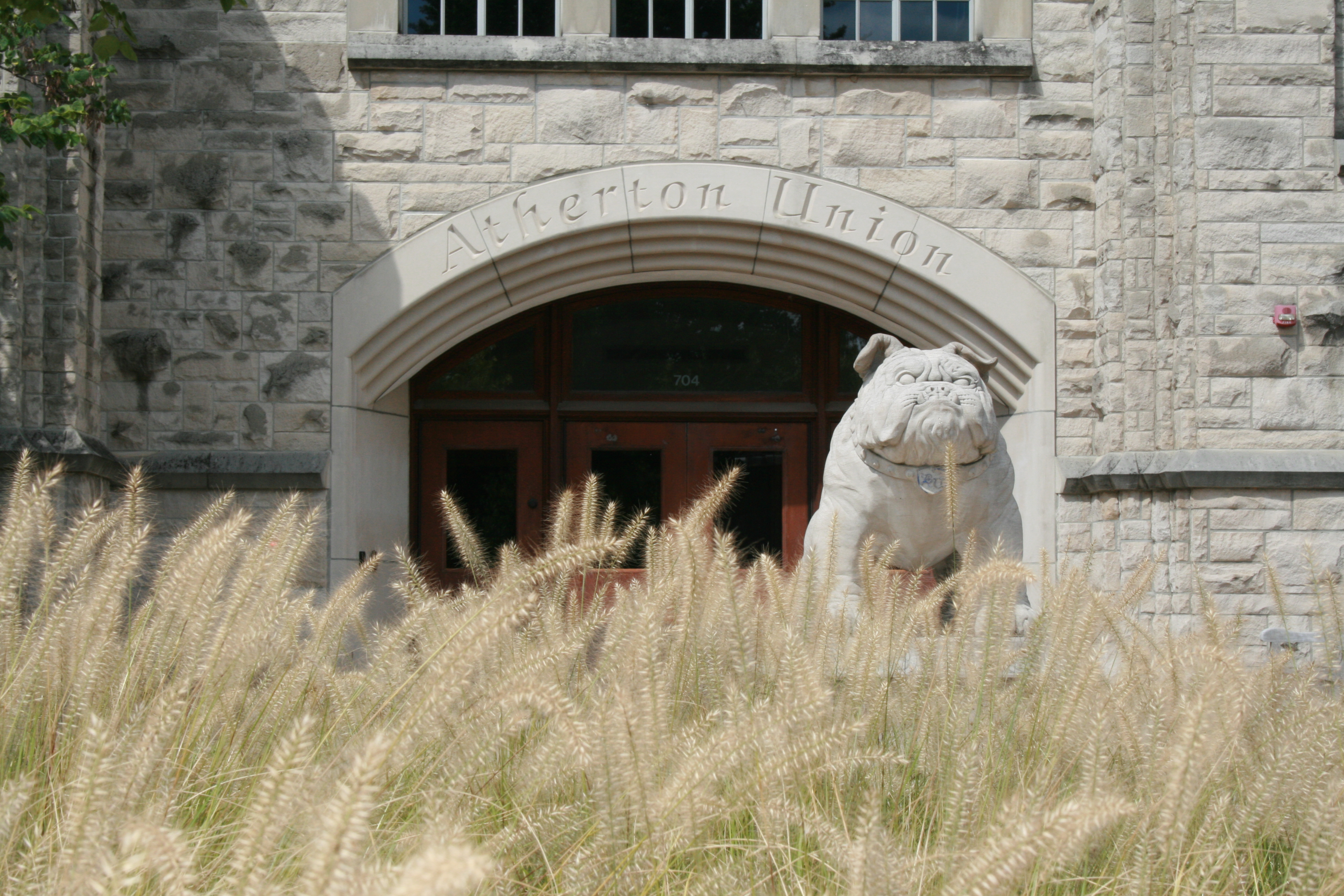 No students were nominated for the award this year. Collegian file photo.

The Women of Distinction Award is given annually to three women at Butler University: a faculty member, staff member and senior student. This year the recipients are Karen Thickstun, director of Butler Community of the Arts and Natalie Carter, lecturer in the English department. No students were nominated.

Recipients were nominated through an online form in the Butler Connection. Once nominations were in, recipients were determined by a committee. The women nominated are “outstanding leaders who are decisive and persistent” and “carry themselves with dignity and pride while ruling their lives with energy, integrity and love,” according to the award description.

Carter said she was shocked to be a recipient of this award.

“This award was extremely unexpected and flattering because nobody goes into teaching for the awards,” Carter said.

While in graduate school, Carter said she knew she wanted to mentor young women and be the presence in education that she felt she had been missing.

“Dr. Carter makes it clear that her door is always open and is a safe space,” Carter’s nomination paper read. “She reassures and challenges her students to see their inner strength and power.”

Karen Thickstun, director of Butler community of the arts since 2002, and second recipient of the Women of Distinction Award, said she believes this is a great honor.

“When I think about this award, it’s not about what job we do but how we do it,” Thickstun said.

In Thickstun’s nomination form, she is “the reason thousands of children and adults have received access to quality in performing arts and education.”

Coordinator Gina Forrest said those who receive the Women of Distinction Award go above and beyond.

“They do more than their job description or what is expected,” Forrest said. “Above and beyond is helping not only the Butler Community but the Indianapolis Community.”

The reception for this award is April 25 at 1 p.m. Open to the university’s community, the reception will be held in Atherton Union Room 111.