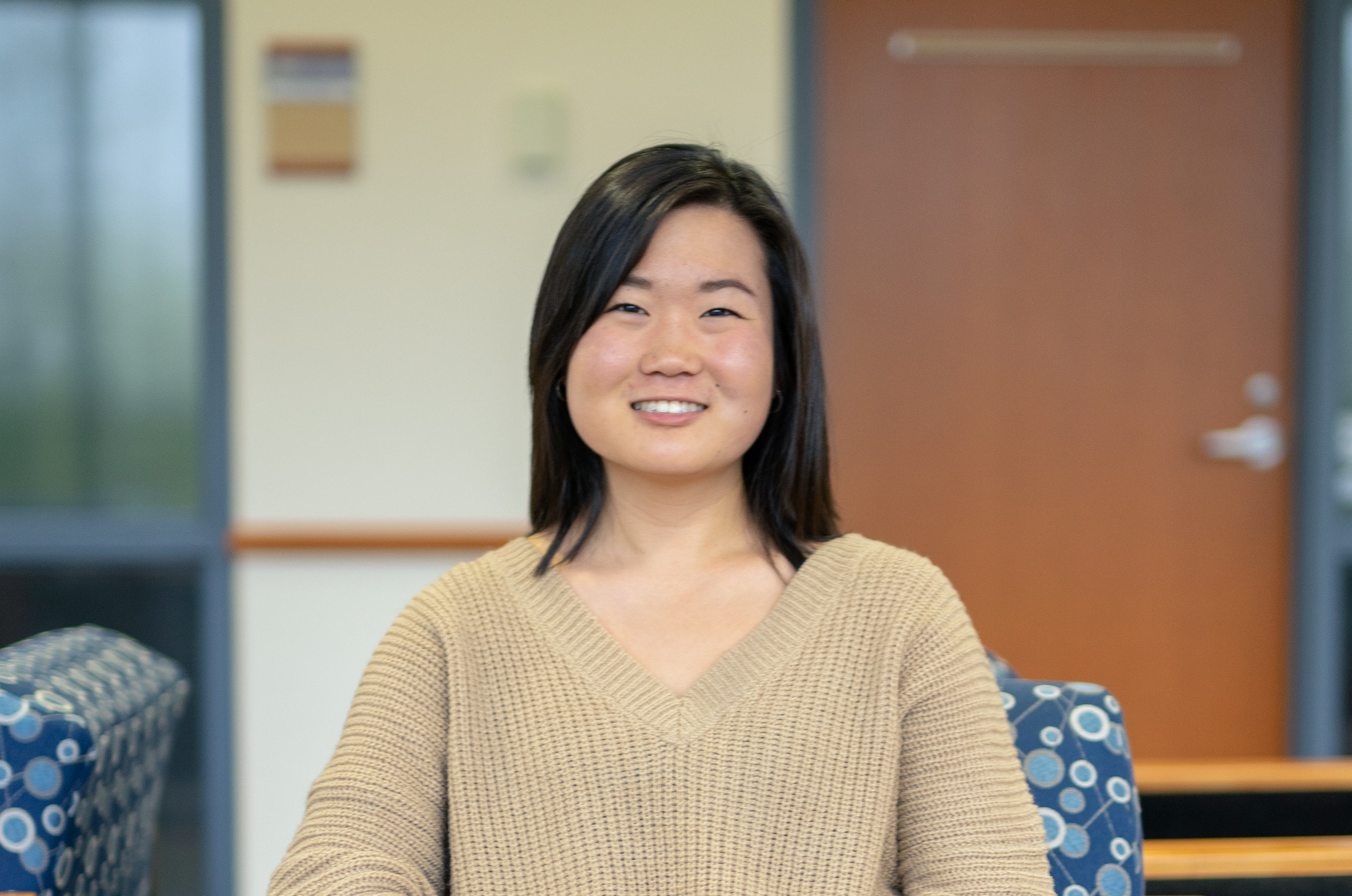 Lee has worked for the Collegian since her first year. Photo by Adam Cvik.

Jessica Lee, a junior strategic communication and political science double major, will be the next editor-in-chief of the Butler Collegian.

Jessica, who has been on the Collegian since her first year, will replace current editor-in-chief Dana Lee. Jessica started her Collegian career as a news reporter and was co-news editor before landing her current role as news editor.

“My first year, and especially my sophomore year, I had that fantasy of wondering what if I did this?” Jessica said. “What if I was editor-in-chief? It’s not just the staff members, but looking at it from a bigger picture, this is the one big thing that I’m involved in. It’s how I connect to campus and serve our community in a journalistic way.”

Three candidates ran for editor-in-chief this year. The process included creating a platform and cover letter that detailed their vision for the newspaper. They presented their platform to the staff and interviewed with a panel that included the current managing editor, two former Collegian editors-in-chief and two professional journalists from Indianapolis.

As editor-in-chief, Jessica said she hopes to improve content by intertwining the different sections of the Collegian so there is a more integrated feel. In doing so, the staff will be more comfortable with each other, including with those in leadership positions like herself.

Jessica also wants to emphasize the journalistic value of giving a voice to the voiceless.

“Not everybody understands the purpose of a newspaper, but we can get across that we are your voice,” Jessica said. “We speak for you, we also protect you and we can be your watchdog.”

She said she believes that can be done by connecting with Butler administration and student organizations. Plus, she envisions broadening the Collegian’s reach to areas affected by Butler, such as the Butler-Tarkington neighborhood and Broad Ripple.

“We affect the Butler-Tarkington neighborhood, Broad Ripple, surrounding high schools and the area around us and vice versa, so I think it would be fair that we cover all those areas,” she said.

Lee will become the fourth-straight woman to lead the Collegian, following Katie Goodrich, Alexis Price and Dana Lee when she takes on her new role at the end of the semester. It is a list she said she is proud to be a part of.

“They’re all pretty badass,” she said. “Thinking that I’m continuing that trend is pretty cool.”