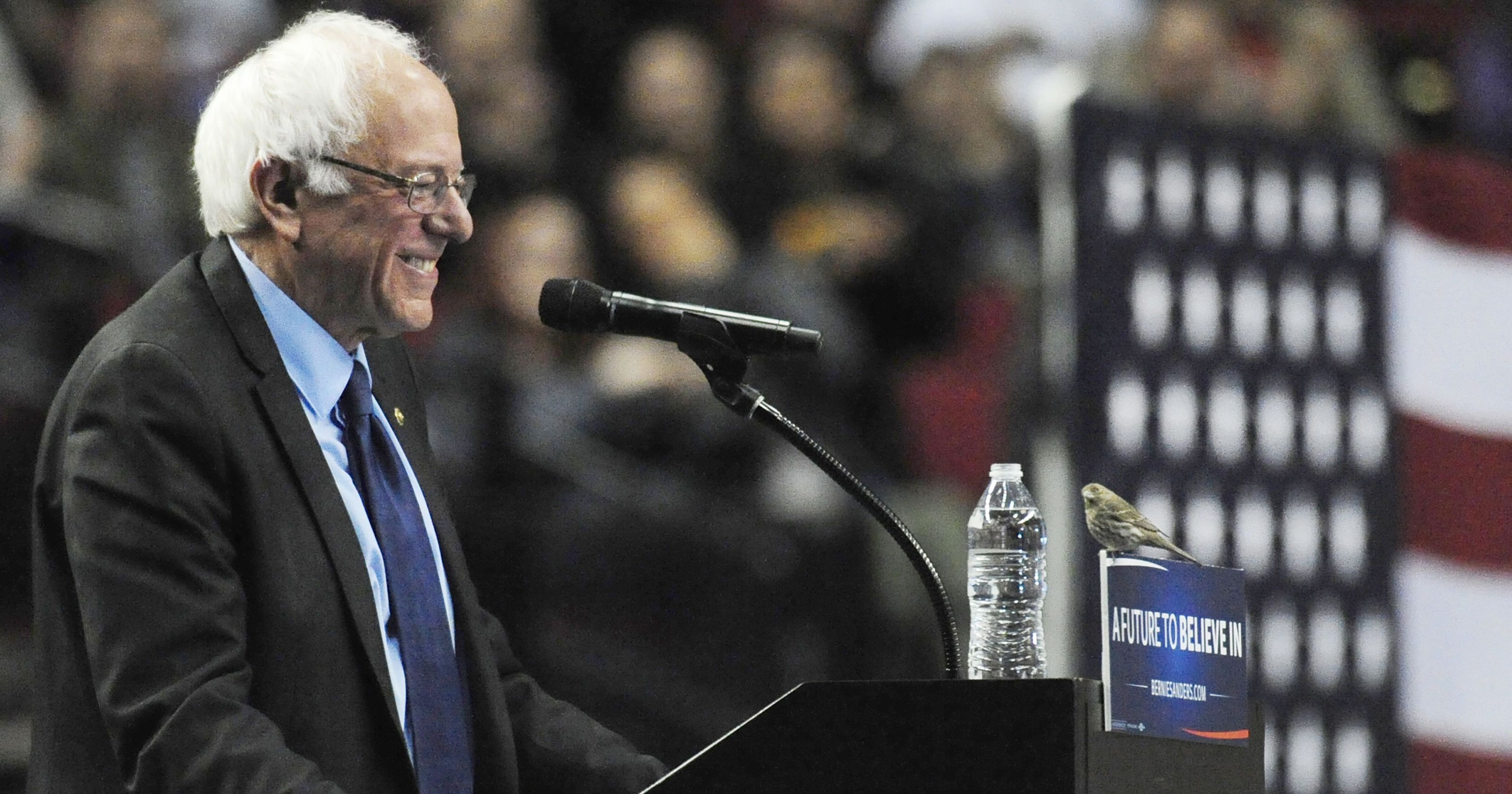 With tensions rising and battle lines being drawn for the upcoming 2020 democratic primary, I believe a moment of reflection is needed. Bernie Sanders’ entrance into the race provides an air of familiarity, but the political landscape is drastically different.

Bernie’s once “fringe” ideologies are now mainstays of the democratic platform, and the perennial outsider candidate entered the race an early favorite, far outraising an already crowded democratic primary field.

Things have changed, but what exactly happened? Hillary was the favorite to win, so how did she lose? How can a party enthralled in constant, radical change cling to unity, and should it even do so?

It may seem increasingly likely that we are living in the end times, but on the off chance that we are not, it will be the work of future historians to figure out exactly what in the hell happened. Specifics of the paradigm shift we are living through will be debated by lofty academics and annoying teens — self-roast — for the foreseeable future, but there is an important question that every individual can answer for themselves: what do you believe is important?

I met with Cole Byram, a senior accounting and international relations double major and proud Hillary 2016 supporter, and we talked about what he wanted to be at the forefront of the next Democratic candidate’s policy goals.

“I think certain aspects of the leftward shift in the party are very exciting,” Byram said. “I like the initiatives; stronger social spending, college tuition, and returning to focus on labor rights are huge for me.”

Byram’s excitement is a cautious one, however, as he is not universally pleased with how the party has changed since Hillary’s loss in 2016.

“I’m against more polarization…demonizing the 1 percent is not worth tearing the country apart, because I believe everyone in our society has a role to play,” Byram said.

The idea of team-sport politics, where unity is emphasized over clear policy goals, is clearly losing grip on the discourse of inter-party politics. Whether or not polarization and in-fighting are beneficial is a matter of personal belief, but there is no denying that it is the new normal.

This leaves young people — especially those with some experience in the Democratic Party — to grapple with greater questions than simple party identification. What do you want to change in the world, what policies do you believe could affect change, and who do you trust to champion what you believe in?

Sophomore economics and accounting major Taylor Fisher agrees that specific policy goals are the new standard — with some reservation.

“I support Bernie’s policies…I just think that we’ve been listening to seventy-year-old white people and I kind of want a new perspective for a new age,” Fisher said. “So much has changed over the last four years and one of the positives is that we’re starting to open up more to progressive ideas.”

The political landscape of 2020 will be almost unrecognizable when compared to the hushed in-fighting of the 2016 cycle. There is rejuvenated focus and enthusiasm among the party, unified in their desire to defeat Donald Trump in the general. For better or worse, that singular goal may be the only thing on which everybody can agree, and the next year will be a constant fight for candidates to display their differences.

Bernie’s presence may be the only tangible connecting thread for the Democratic Party between the 2016 and 2020 cycle, but his presence defines how much things have changed in a few whirlwind cyclones.

Regardless of how Bernie the Candidate fares in this election, every new candidate will be held to Bernie the Litmus Test. Bernie Sanders may not be the 2020 nominee, but there is no doubt that his position as an early favorite shows all of us who have been involved in democratic party politics how much our world has changed.