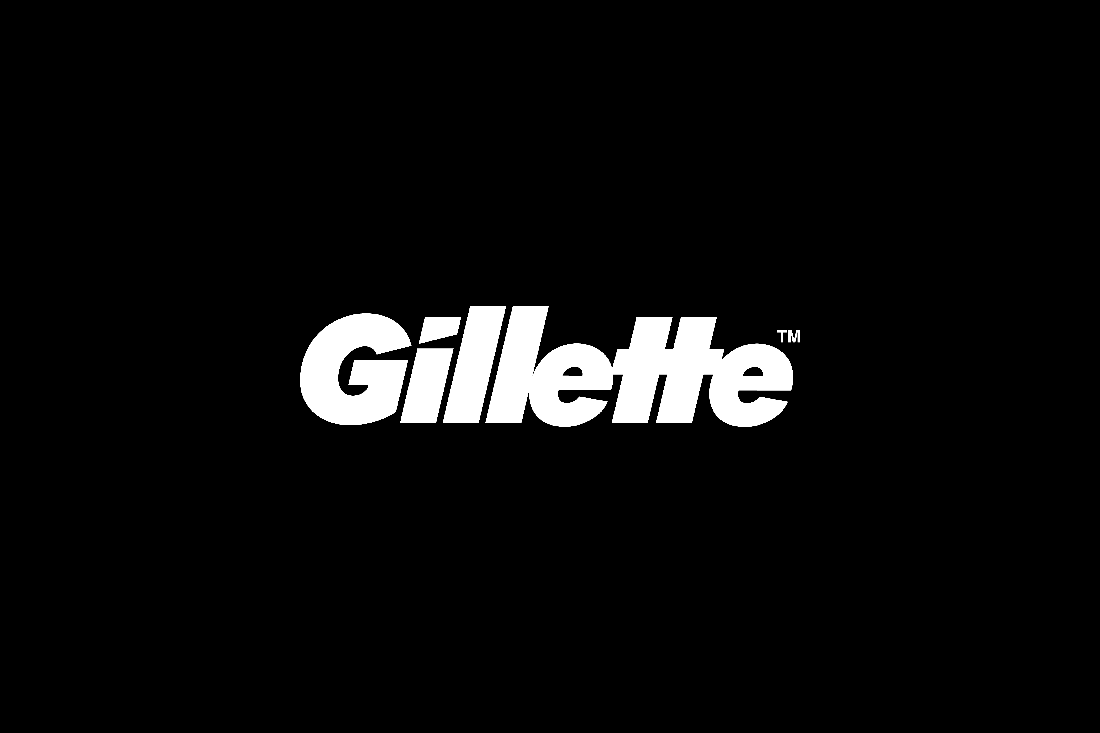 Last week, Gillette ran an ad targeting toxic masculinity and encouraging men to hold each other accountable when they act in an irresponsible, sexist or aggressive manner.

The ad made a ripple, and some folks became upset, claiming it caved to unfair and aggressive political correctness standards which offered further proof of the elusive but ever dangerous “reverse sexism.”

A larger section of the public, however, took to social media to offer laudatory approbation toward the company, arguing that the ad represented the best way for a corporation to use their cultural influence to address important and timely social issues.

While Gillette is one of the most recent examples, this is not the first time a corporation has launched a “woke” ad campaign to appeal to a younger, more liberal demographic. Back in September 2018, Nike launched an ad campaign that made Colin Kaepernick the face of its “Just Do It” advertisements. The ad was released amidst a national conversation, led by Kaepernick, about instances of institutional racism demonstrated by the National Football League, especially toward players who chose to kneel for the national anthem.

The campaign was praised for being willing to accept Kaepernick as the rest of the NFL was blacklisting him.

But Nike’s ad shows the negative side of socially-aware ad campaigns and highlights a crucial point to reflect upon in our postmodern, nightmarish, capitalistic, hall-of-mirrors, fever dream of a society: corporations are not our friends.

Molly Rumble, a junior dance pedagogy major with a classics minor, explained the justifiable skepticism she harbors toward the new wave of socially-aware ad campaigns.

“I like the idea of them, but I feel like they can exploit sensitive topics,” she said.

In a recent column about how brands use social justice issues to market their products, CNN contributor Nathaniel Meyersohn highlighted the mindset that Nike harbored when making this decision.

Kyle Giebel, a junior entrepreneurship and innovation major, said that from a business perspective, Nike’s decision also made sense.

“[Nike has] the right to use issues and start a conversation,” Giebel said. “They were the center of attention for a couple of weeks, which is impressive in a 24-hour news cycle.”

The purely business mindset however, highlights the noxious nature that underlines many of these types of ad campaigns from multinational corporations.

Nike saw that if they took advantage of a hot-button topic, their net gain would be greater than any backlash, because it gave the impression that they cared. But did they cut any ties with the NFL? No, they have continued to profit off of the controversy.

Nike refused to offer anything other than meaningless, buzzword salad platitudes about standing by one’s beliefs, even as Kaepernick continued to be harassed and exiled from the sport he once loved.  Nike had an opportunity to stand up to oppressive institutions that place profit and traditional power structures that often undermine people of color, but instead they focused solely on net profits.

It is, of course, in the interest of businesses to make money, but it is harder and harder to argue that the price paid for that success — a price never paid by the corporations themselves — is worth that monetary gain. It is absolutely true that by making Kaepernick the face of their campaign, Nike gave him a larger platform to state his case. But beyond that, Nike has given no infrastructure to actually fight against institutional racism and oppressive, draconian policies.

Nike — like the majority of large corporations — cares only as much as they need to to make it beneficial for themselves; after that, it is not their concern. Large corporate brands exist only to make a profit, and if they succeed in not being overtly putrescent along the way, that is a side product of their marketing, not the intention.

Gillette only ran its ad a week ago, and it is still too early to tell if they are going to actually follow through on the directive they proposed. They have a website that explains their new mission statement, even go so far as to accept responsibility for their role in creating a societal image of masculinity in which stoicism is admired above all else.

As part of their new efforts, Gillette has pledged to donate $1 million every year for the next three years to “non-profit organizations executing programs in the United States designed to inspire, educate and help men of all ages achieve their personal ‘best’ and become role models for the next generation,” according to their website.

However, Gillette is still a large corporation, no matter how much they posture as a truly caring group of individuals. They are owned by Procter & Gamble, one of the world’s largest consumer goods corporation, and P&G has had no shortage of controversies in the past. As recently as 2016, they enabled horrific child labor practices when manufacturing their products.

It is the nature of our capitalistic economic system to try and convince the public that by simply mentioning a social justice issue, a company has moral rectitude. This is not the case. A multinational corporation is not “good” because it offers a rudimentary understanding of with what the public is concerned. They can only have that sense of morality when they actually follow through with concrete promises long-term.

Giebel agreed that talk is cheap. “Moving forward, taking a stance won’t be enough for companies. They can say one thing, but if their actions don’t show it, what is it worth?” he said.

It is our responsibility to fight the notion of a “woke” company. Americans are, by and large, becoming more supportive of progressive ideas and policies, but we must recognize that as soon as is convenient for them, giant corporations will fall back on reprehensible labor practices or drop whatever issue they addressed entirely.

Understandably, we want our companies to reflect our ideals. We cannot give them the benefit of the doubt, or have the mentality that they tried to be better: they either will be better or they will not. If they are not, then it is up to us to look for other products, to raise our voices on social media or in letters, to encourage our friends and families to seek out other companies — perhaps local or smaller, as they often do a better job of truly caring about their customers — and to put the pressure on companies like Gillette to be better.

Gillette seems to have a stronger game plan for moving forward than Nike ever did, and that should not be ignored. Fundamentally, though, it does not matter how good they pretend to be unless we are willing to hold them accountable.

Corporations are not on our side, no matter how relatable a roundtable of middle-aged trust-funders are able to make themselves out to be in the public eye.