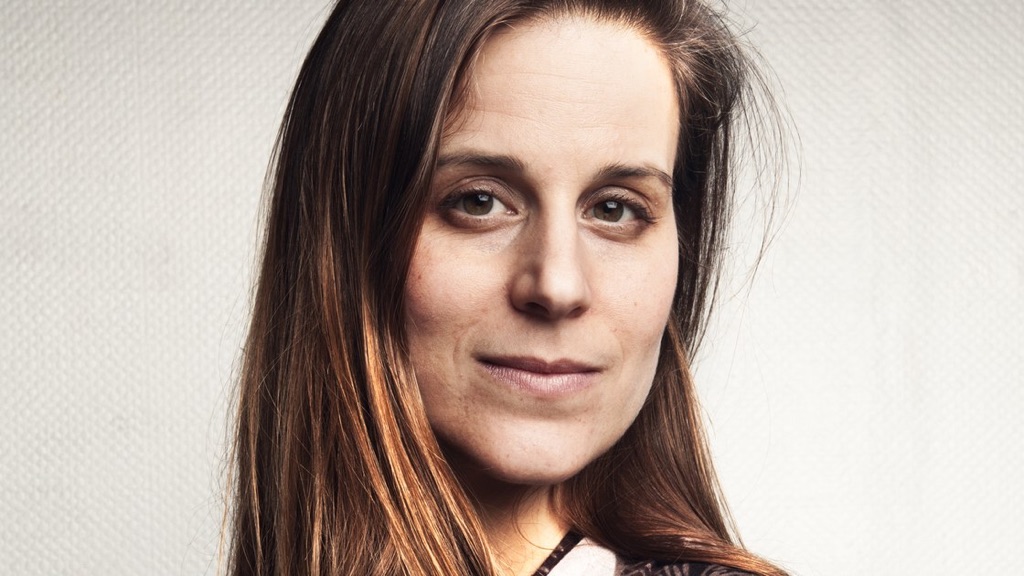 Lauren Groff is an three-time New York Times bestselling author who is coming to Butler to speak in the Visiting Writers series. Photo courtesy of the New Yorker.

Lauren Groff is the second author to visit Butler for the Visiting Writers Series during spring 2019. She is an award winning and three-time New York Times bestselling author.

“Fates and Furies” was also a finalist for the National Book Award, President Obama’s favorite book of 2015, and Amazon’s No. 1 Best Book of the Year. Her work has appeared in many acclaimed magazines and she has won numerous awards and prizes.

Ania Spyra, an English professor and the director of the Visiting Writers Series, said Groff’s “Fates and Furies” and “Florida” were both incredibly poetic and well written.

“‘Fates and Furies’ was very beautifully written,” Spyra said. “The language of all of her writing is amazing. My first impression of ‘Florida’ was ‘Wow, this is poetry.’ What I find most amazing about her work is how poetic the language is.”

Spyra said she encourages students to read “Florida,” because it is relatable and discusses many of the stereotypes and environmental problems in the state of Florida, which is “interesting to hear Groff’s point of view.”

Bryan Furuness, a professor at Butler is having his FYS class read Groff’s work “The Monsters of Templeton.”

For the reading portion of Groff’s visit, it is not yet determined which book or short story she will be reading, but Spyra said she believes it might be a portion of from “Florida.”