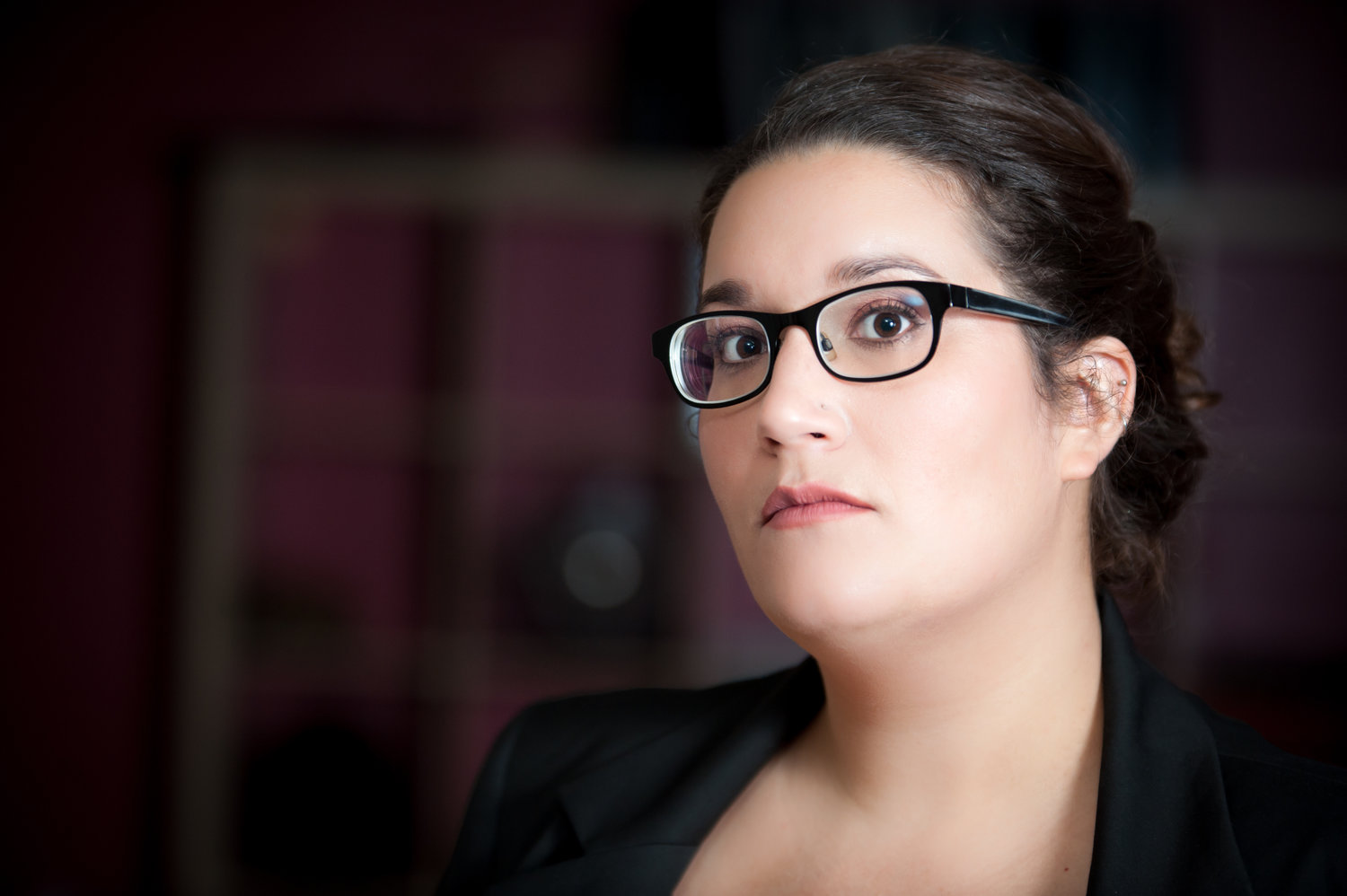 Photo courtesy of The Paris Review.

Award-winning essayist, critic and fiction writer, Carmen Machado, is the next guest in the Vivian S. Delbrook Visiting Writers Series. She will be discussing her work on Feb. 5 in the Shelton Auditorium at 7:30 p.m.

She was also a finalist for both the Kirkus Prize and the National Book Award — the latter award was given for her short story collection “Her Body and Other Parties” before it was even published.

Camille Arnett, a senior French and English double major, will be introducing Machado.

“I asked to do it… I wanted to write her introduction because I really love her writing, I’ve read a lot of her essays,” Arnett said. “We read one of her books for a class I took last year and I fell in love with it. As soon as her memoir came out I got it and read it in three days.”

Machado is best known for her blurring of literary genres which revolves around nonfiction, surrealism, fantasy, fable, memoir and horror. Her memoir, ‘In the Dream House,’ blends those genres as she speaks about her life as a queer woman and the abusive relationship that shaped her as an individual.

Natalie Shaffer, a first-year English major, is in the Visiting Writers FYS.

“I love her writing and I love that she had the courage to publish this to the outside world,” Shaffer said. “Knowing what she went through, it was very obviously traumatic for her and impactful for other people — whether they’ve gone through this issue or not — or they’re scared of going through this.”

Kaitlyn Graham, a first-year psychology and criminology double major, is also in the Visiting Writers FYS.

“[Machado] puts the reader into the book by only using ‘you’ as she writes,” Graham said. “The reader is so psychologically invested that you can’t help but put yourself in the mindset that she undoubtedly was in. Her writing style, ability to tell a story, and to have the reader so emotionally invested is a feat not many are able to accomplish.”

Machado has also been awarded fellowships and residencies from a variety of organizations such as the Guggenheim Foundation, Yaddo and the Millay Colony for the Arts.

“I think she’s a little easier to compare to television shows because she obviously takes a lot of inspiration from television shows like ‘Black Mirror,’” Arnett said. “That’s another strong comparison for people who really aren’t readers but are curious about her.”

Shaffer and Graham both believe that Machado is very similar to Sam Sax, a poet that visited Butler last semester for the fall portion of the Visiting Writers Series.

“He’s a little more abstract than Carmen for sure, but the way they handle their writing and tell their stories are very similar,” Shaffer said. “Sam Sax and Carmen Machado are the dynamic duo for sure, in my opinion.”

Arnett, Shaffer and Graham all agree that Machado brings a different, much needed perspective to Butler’s campus and the Indianapolis community.

“It’s important that we brought her here because she shows us that queer people are flawed and need to be listened to and understood in a more nuanced way,” Arnett said. “If that’s your own measure for what is acceptable for a queer person or couple and they get divorced then what do you do? Should it be acceptance or should it just be happiness, right?”

Machado is one of five Visiting Writers coming to campus this semester. Her visit will be held during Founder’s Week and counts for a Butler Cultural Requirement.