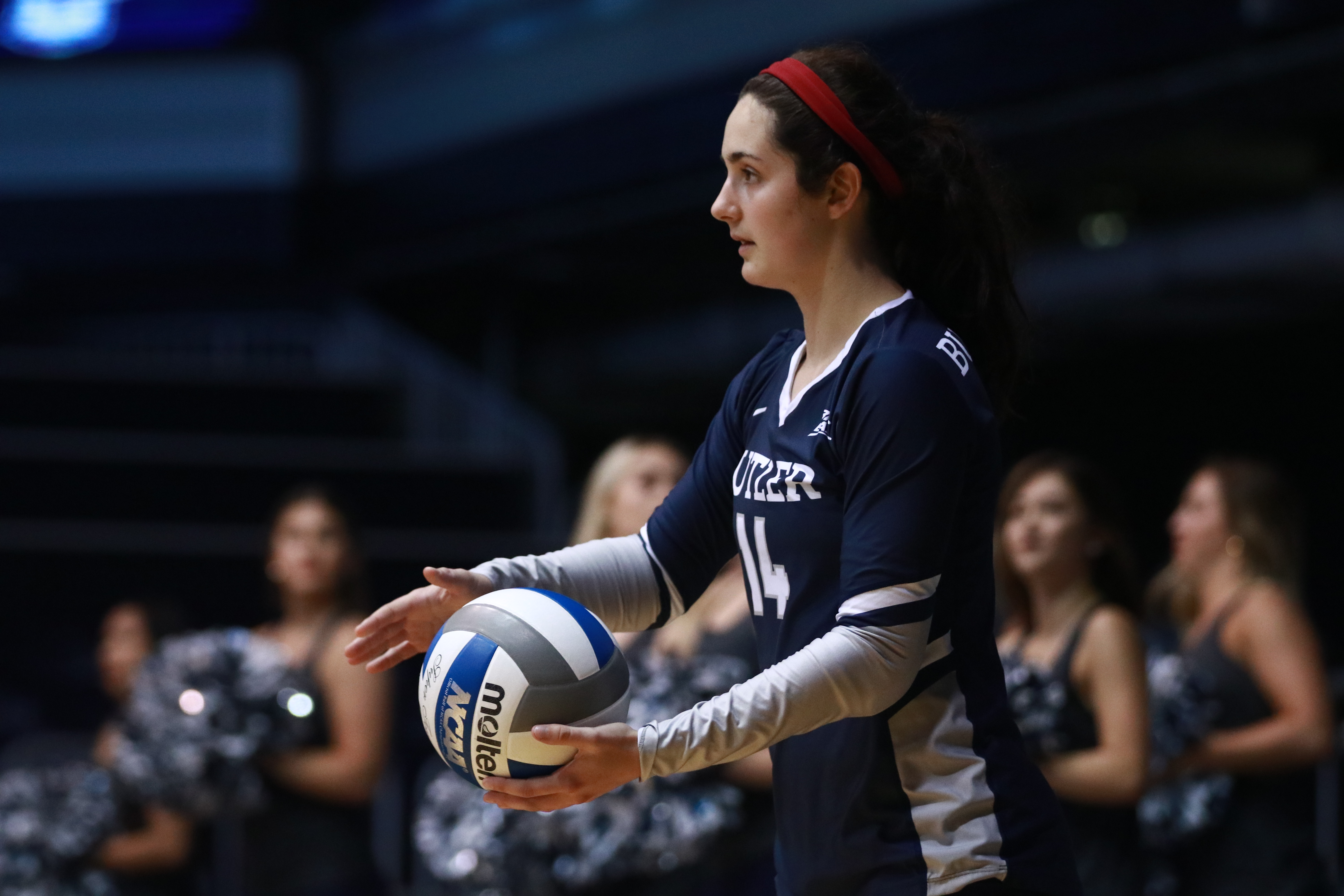 The Butler University volleyball team lost in four sets in Hinkle Fieldhouse to Xavier University on Oct. 13. Butler fell to 6-15 (3-6 Big East) on the season.

“We learned that it’s crucial to keep the momentum in our favor,” Lilly said. “It can easily slip away if we let our guard down for even a second.”

“We need to be tougher and fight harder,” Ravenell said. “We need to limit our errors and play our game.”

“We will prepare for the next week by putting this match behind us,” Takeda said.