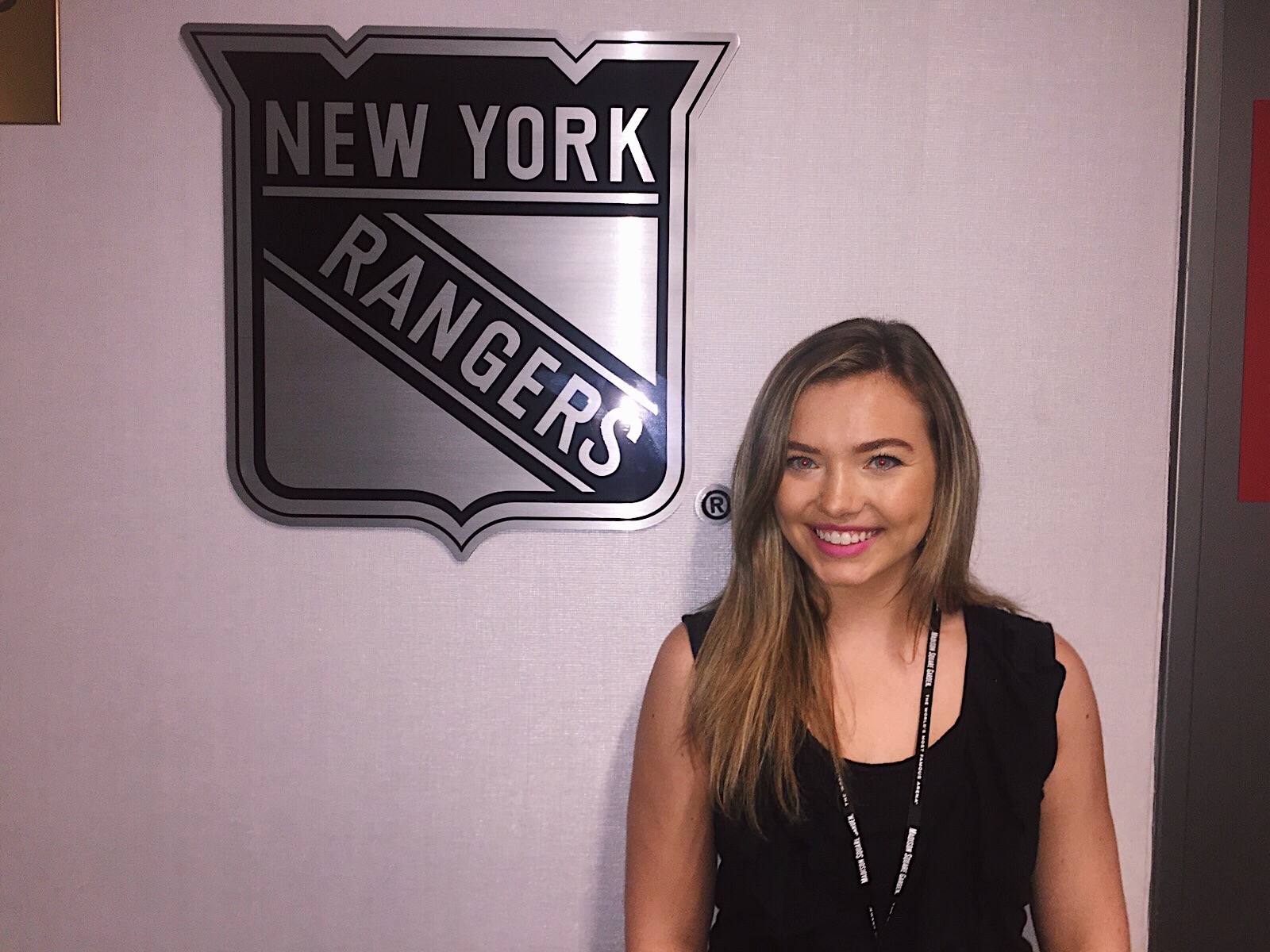 Butler University’s internship and co-op programs rank second in the Midwest by US News and World Report. As Butler is in Indianapolis, many Butler students participate in dozens of internships through the city and the surrounding area.

However, Butler also offers internship opportunities across the United States, including a New York City program which just began this semester.

The program was started by Center for High Achievement and Scholarly Engagements office and is available for Butler students. In some respects, the program is similar to the Washington D.C. program. Students apply to the internships in the cities, and Butler arranges the housing.

“It’s just getting started and we’re still learning about places to intern and apply,” said Scott Bridge, internship director for the College of Communication. “In New York, you can interview on Friday and start on Monday. That cannot happen anywhere else.”

One student involved in this program is Kelsie Kasper, a junior sports media major. She is currently with the New York Rangers at Madison Square Garden as a community relations intern.

Kasper said she knew the adjustment would be difficult at first as she moved from Illinois to one of the biggest cities in the world.

She moved in August and is currently living in Educational Housing Services in Brooklyn Heights with another Butler student in the program. This type of housing, arranged by Butler, is common for many student interns living in big cities.

“I remember when the application came out, I filled it out that day,” Kasper said. “It was one of the top internships that I wanted. I probably applied to about 25 applications, but this was definitely the one I wanted.”

Kasper said the best part of the internship is being able to go different events such as dinners and experience different opportunities. She enjoyed all of them but said the meet and greet was the most interesting.

Within the community relations department, she is able to go to many of the Rangers games. She has also attended the company’s golf outing.

“It’s nice, I’m not just stuck at the desk the whole time,” Kasper said. “I get to go out and participate in cool events and get experience.”

She will be being spending the rest of the semester in New York before moving back to Butler in the spring.

Information about both the Washington D.C. and New York semesters can be found through the CHASE office.