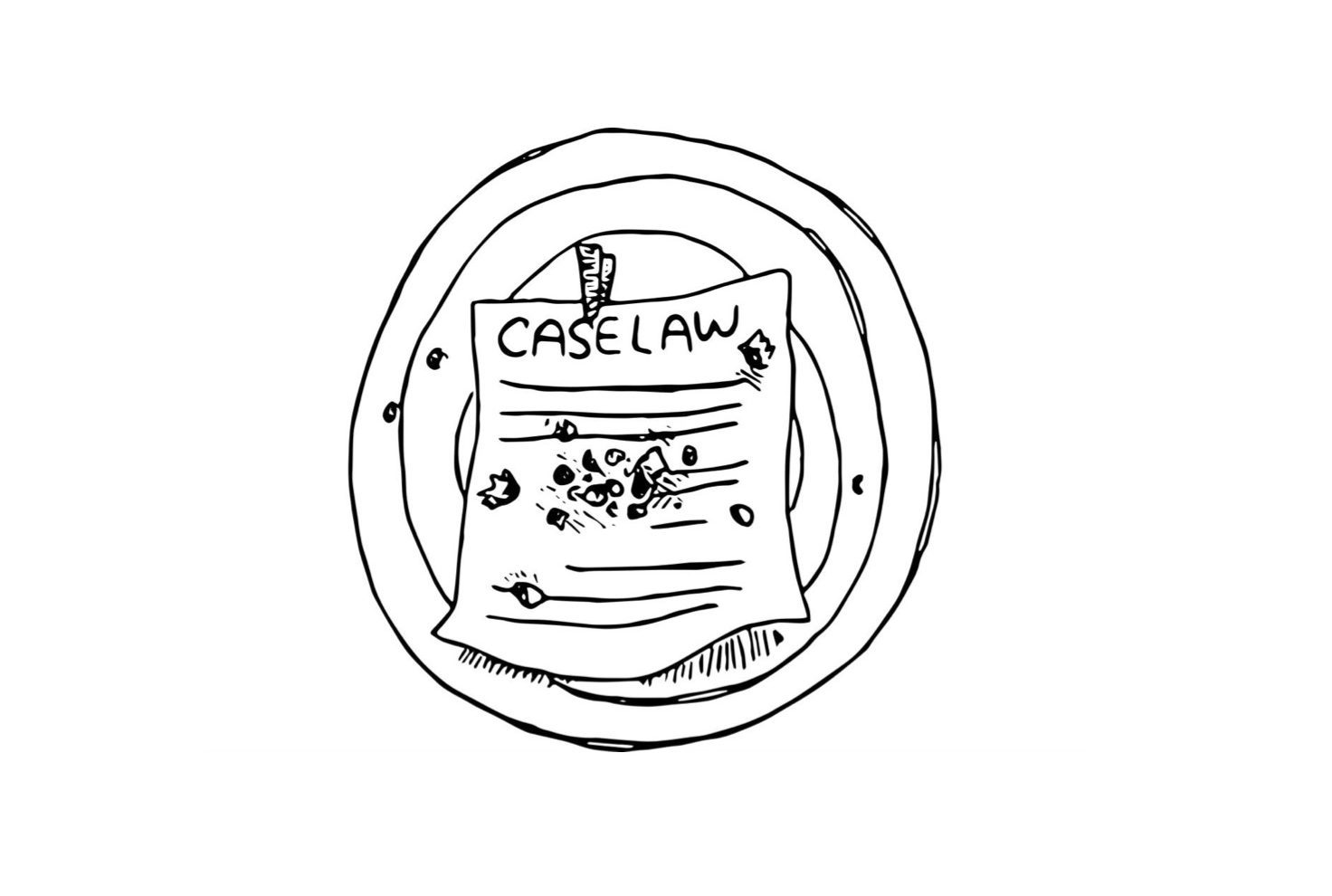 On Nov. 6, State Representative Jim Lucas of the 69th District of Indiana responded to an article I wrote on Oct. 31 titled “Opinions on the media and the role it plays in the United States’ democracy” with the following:

In his October 31 opinion article and his zeal to try to discredit me, Mr. Austin Klawitter did a better job of making my point on the reprehensibility of the licensing of a Constitutional right than I ever could have dreamed. He expelled a tremendous amount of words defending the importance of our Constitutionally protected rights, and for pointing out the epic hypocrisy and double standard, Mr. Klawitter, I sincerely thank you! For this “stunt”, as journalism Professor Scott Bridge was quoted as calling it, I did nothing more than take the exact same language that so many in the media and journalism demand be used to exercise our 2nd Amendment rights and I applied it to journalists 1st Amendment rights. Suddenly, journalists and legal experts across the country went apoplectic, calling it unconstitutional.

This presents quite the conundrum; how can language that is considered perfectly acceptable to infringe one Constitutionally protected right be unconstitutional when applied to another? If one right can be licensed, how can any intellectually honest person argue that the rest of our rights are immune from infringement?

The answer is, you can’t.

And here in lies the beauty and simplicity of my “stunt”. It exposed, in full view and for all the world to see, the hypocrisy, double standards and ultimately the danger of those willing to accept any form of infringement on any right. In the words of Thomas Paine, “He that would make his own liberty secure, must guard even his enemy from oppression; for if he violates this duty, he establishes a precedent that will reach to himself.”

I would like to first thank Rep. Lucas for furthering the discussion and defending his ideology, though I will continue to argue that his logic is flawed, as it does not comply with the law, the governing bodies of this nation and, I argue, the will of the people.

Rep. Lucas begins his response by insinuating that I have successfully made his point of the “reprehensibility of the licensing of a Constitutional right” in my writing. I acknowledge that by the strictest definition of Lucas’ logic, I certainly may have made his point. However, the logic Lucas adheres to in his response is flawed, and it was my mistake to underestimate the obvious nature of its shortcomings.

I will now counter Lucas’ logic and do my best to explain clearly both why I personally disagree, and why the law disagrees with the point Lucas is making and the point he claims I have reinforced.

To equate the First Amendment with the second, or with any amendment for that matter, is legally and logically flawed. The fundamental problem with Lucas’ stunt is the fact that he takes the same language that media and journalists are using for the Second Amendment and applying it to the first. Lucas claims this is hypocritical, and that it is a double standard.

Lucas seems to think that the courts are wrong in its treatment of these amendments as they refer to and interpret them in their proceedings and as they have throughout American history. The fact is, his logic is flawed because these amendments were and are intentionally treated separately.

The proof of which is found in the hundreds of years of case law . Will Harris, University of Pennsylvania political science professor, defends this idea of an interpretable constitution.

“The Constitution is not one of static weights, but of dynamic energies,” Harris writes in his peer-reviewed book, “The Interpretable Constitution.”

The First Amendment has been subject to debate and interpretation since it was drafted, as is the nature of language and society. Communication progresses, and so must the constitution in order to keep up. The practices of speech, religion and press have themselves been subject to limitation as society has seen fit, and it is appropriate to apply this limitation where necessary for the health and wellbeing of the citizens of our nation.

The 1969 decision of Brandenburg v. Ohio limits both free press and free speech. Writing for the unanimous court, Justice William Brennan argues for the limitations of these fundamental rights.

“The constitutional guarantees of free speech and free press do not permit a State to forbid or proscribe advocacy of the use of force or of law violation except where such advocacy is directed to inciting or producing imminent lawless action and is likely to incite or produce such action,” Brennan said in his opinion.

In short, the court decided that hate speech is unlawful when that speech has the potential to incite lawless action, namely violence.

By applying Lucas’ logic then, the right to bear arms is unlawful when that right has the potential to incite lawless action.

I certainly would like to live in a nation and society that does not allow for an individual to own a gun when that individual has the potential to incite violence, or the threat thereof. Fortunately for Lucas’ sake, his logic is not applied in this case, allowing citizens to lawfully own weapons which under all circumstances have the potential to incite violence. The ability to subscribe to Lucas’ camp on this subject, and protest that this case law is a hypocritical double standard disproves his point.

Lucas’ argument states the rules for one amendment must apply to the rest, and if not, there should be no rules at all. The above example is a ridiculous one, but adheres perfectly to the logic that Lucas offers.

There is no hypocrisy and there is no double standard in either the rhetoric or the law surrounding each amendment, as they were written and intended to be treated differently. Those who drafted the Constitution did so hoping that those who serve the people would do so for the common good, and for the general well-being of our nation’s people.

Should the government not apply this discretionary case-by-case basis with the Second Amendment?

The government has a compelling interest to provide for the safety of its citizens by supporting reasonable regulations on the purchase and ownership of firearms, and rightly so.

By asking the question, “How can language that is considered perfectly acceptable to infringe on one constitutionally protected right be unconstitutional when applied to another?” Lucas insinuates that as a society we have violated the constitution by interpreting various amendments as we have, and by applying languages to rights that are not applied to the Second.

In equating the Second Amendment with the First, Lucas undermines the loss of life that has occurred due to gun violence in this nation. There have been 14,382 deaths, as of Dec 5, this year alone.

No matter his point, no matter his logic, mine stands in that the United States government has the full right and capability to limit an amendment as they see fit. It is done by the will of the people, and it is a power we have entrusted in the Supreme Court since judicial review was born out of Marbury v. Madison. The interpretation of the Constitution, a document that grows and evolves as we do, will change. The government demands it, technology demands it, globalization demands it and the people demand it.

I do not subscribe to the “ban all guns” ideology, but I certainly do not agree with little to no limitation on gun ownership. The removal of licensing presents a clear and present danger. To adhere to a strict definition of this amendment is to equate a musket with an AR-15 — it simply cannot be done and limitations must be in place for the sake of society’s safety and the common good.

There is no beauty in the simplicity of Lucas’ “stunt” rather there is ignorance in the simplicity. It is an extremely narrow view of citizens’ rights and it undermines both the enumerated and implied powers the Constitution grants to both the people and their governing bodies, be they state or federal bodies.

I challenge Lucas to find a court of law that would uphold the constitutionality of his claim and his reasoning.

Thank you, Representative Lucas,  for the opportunity to write this article.