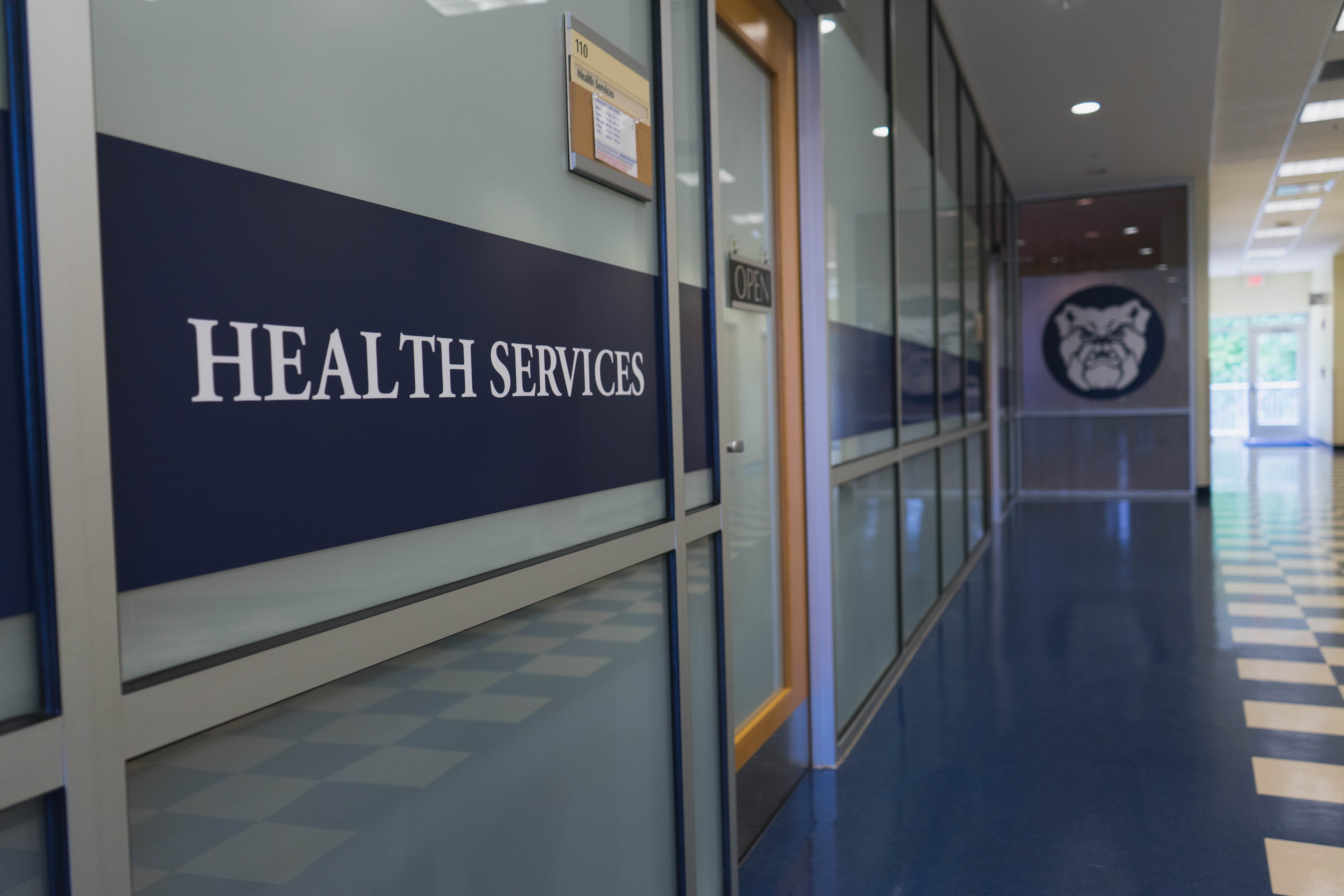 The Trump administration’s ruling granted the right for any organization to refuse to cover contraceptives based on moral or religious objections. On Nov. 3, Notre Dame announced that it would no longer provide birth control coverage to its students and employees through its third party provider.

However, objections were raised against the university’s decision, primarily from non-Catholic students and staff associated with the university. It was not but three days later that Notre Dame retracted its initial decision and announced that coverage will revert back to the university’s original coverage plan and continue to be available through third-party providers.

The original decision came as a result of a recent Trump administration ruling to dissemble the Affordable Care Act’s birth control policy by allowing the coverage of contraception to be optional. The University of Notre Dame’s spokesperson declined an interview with the Collegian but sent the university’s official statement on the matter. The university made its first decision because it wanted to “protect its freedom to act in accord with its principles,” according to the statement.

This decision sparked many questions from people all over college campuses. Students and faculty were left wondering about the justification for the university’s actions.

An executive member of Bulldogs for Life, who wished to stay anonymous, found herself in full support of Notre Dame’s initial decision. Bulldogs for Life is an organization on Butler’s campus that works to educate others on the importance of protecting life at all stages. The source claims that she was “not surprised” by the university’s decision to revoke birth control coverage, despite the fact that not everybody who works and attends the school follows Catholic beliefs.

“I recognize that not everybody is Catholic there … but people need to think about the institution and what they represent,” she said. “I believe that Notre Dame has every right to institute whatever decision they desire, especially if this decision correlates within their Catholic beliefs.”

The Bulldogs for Life member indicated that she understood there is an increasingly large population of women on birth control, particularly on college campuses. However, she voiced her concerns that perhaps not every single woman was aware of the risks associated with birth control.

“What many women don’t know, even what I didn’t know for a long time, is that birth control is a Class 1 carcinogen, which is the same category that tobacco is found under,” she said.

With this information and the passion in carrying out the Bulldogs for Life’s message against the use of birth control, the executive member did not approve of Notre Dame’s secondary decision.

“I disagree with their most recent decision, not only because birth control can cause the destruction of life, but more importantly the women who are being placed on birth control makes them susceptible for health risks,” she said.

Wendy Vencel, senior history and classics major, believes that birth control can be a necessary medication in dealing with hormone imbalances and acne, amongst other health problems.

“The stigma about birth control is that it’s just used by women who don’t want babies,” Vencel said. “This is such an unnecessary stigma because birth control can really improve a woman’s individual health.”

Vencel was not angry about the university’s initial decision, but disappointed.

“It’s hard to believe a university could be comfortable enough to deny students and staff any form of healthcare, in this case, birth control,” she said.

Junior history major Eileen Hogan believes that whether an individual uses birth control or not, everyone should have equal access to contraceptives.

“Everybody should have the chance to obtain birth control, no matter their economic class or their place of employment,” she said.

Hogan was surprised that something like this could happen in 2017.

“The initial decision is just surprising,” Hogan said. “I guess I just always thought that despite their Catholic tradition, the university was still becoming more and more progressive in their teachings.”

Alana Waldrip, senior secondary education major, found the decision was made with a lack of regard for its impact on the public.

“It was absolutely ridiculous and a direct jab against women,” Waldrip said. “This was a way for the university to make a bold statement saying that they don’t care about the health of their students and staff; they just want everyone to follow their Catholic beliefs.”

While Waldrip was enthusiastic that Notre Dame revoked its decision, there was concern that the university’s secondary decision to continue to cover birth control was rushed just due to the public backlash.

“It’d be ridiculous if the university assumed there’d be no negativity associated with the decision,” Waldrip said. “However, I think the one thing that can be taken away from the decision is just how powerful the pro-choice movement is as we were able to unite and support everyone at Notre Dame.”

Despite differing views on Notre Dame’s decisions, both groups of individuals encouraged everyone to educate themselves on insurance.

Concerning Butler University’s own insurance policy,  Julie Howerton, director of health services, discussed how Butler’s complies to the Affordable Care Act regulations and how she sees no immediate changes to the plan’s policy concerning contraceptives.

“Butler’s insurance plan is known as a Sponsor Plan because it is operated through United Healthcare,” Howerton said. “If oral contraceptives are bought specifically at our Health Services location and the student is covered under the Butler insurance plan, then they are 100 percent covered.”

While oral contraceptives are considered a covered entity through the Butler insurance policy, the contraceptives must be prescribed by a Butler Health Services physician.

The issue at Notre Dame is just a small part in the complex, multi-faceted issue of contraceptives and healthcare in the United States.

“If you have an opinion, or even if you don’t, about contraceptives, everyone needs to talk about this and form an educated opinion,” senior Vencel said. “As college students, we need to realize that the government’s decisions impact us and our beliefs.”