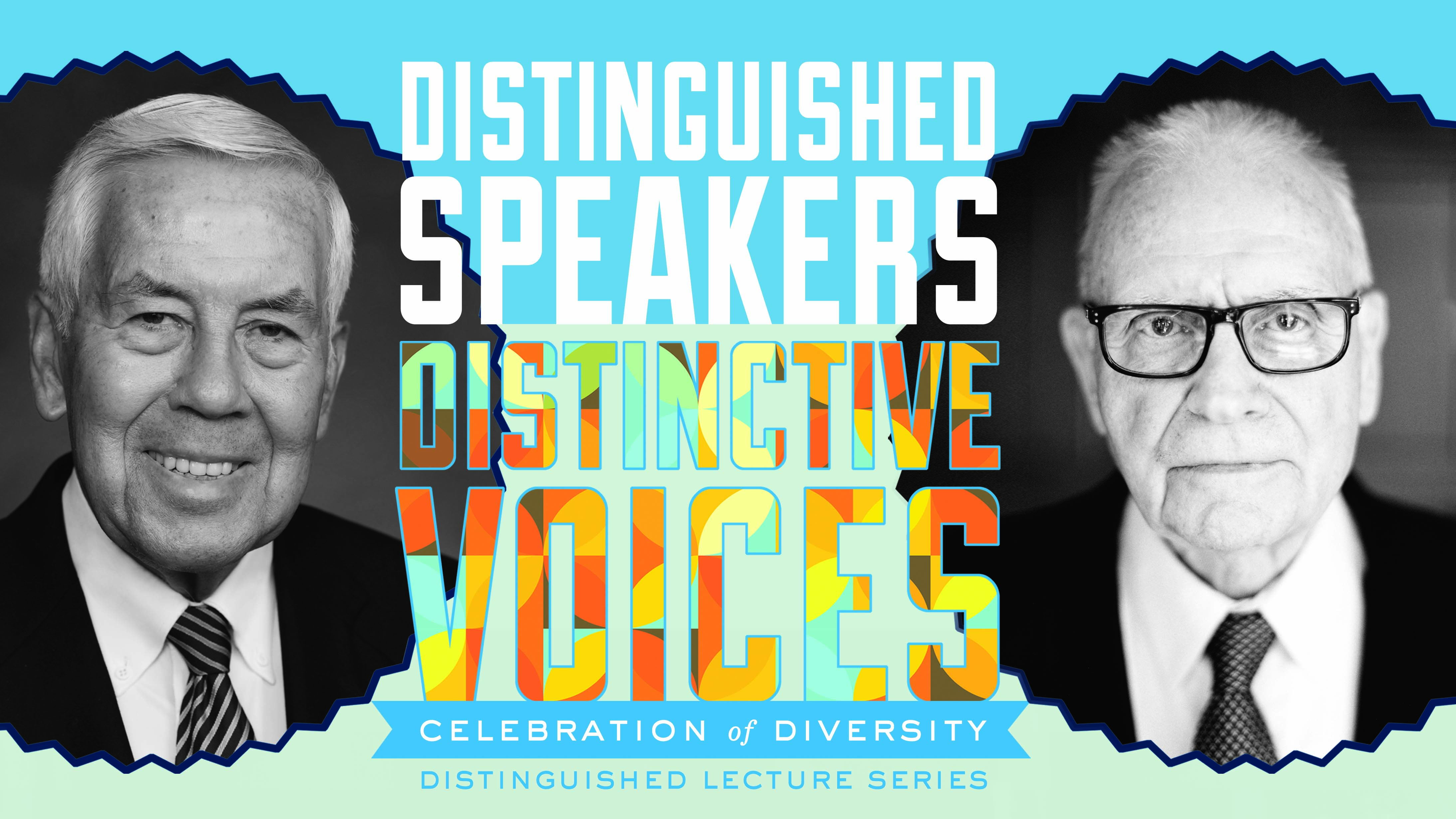 At a time when the country seems politically polarized and incapable of engaging in civil discourse, Lugar and Hamilton will talk about ways to bring people together, according to the release sent out by Butler.

Lugar is a member of the Republican party and served as a U.S. senator representing Indiana from 1977 to 2013.

Hamilton is a member of the Democratic party and served in the House for 34 years from 1965 to 1999.

Both former legislators are “Indiana’s most prominent and respected political leaders,” according to Butler’s release.

Many students and faculty members who have political science backgrounds believe it is good that these two prominent figures can have a political discussion in a respectful manner.

Margaret Brabant, professor and chair of the department of political science, has heard both of these men speak on different occasions.

She said they are effective in communicating political concepts to a general audience without sounding condescending.

“They talk about complex ideas in a way that always made me feel good about them being representatives of Indiana,” Brabant said. “I think both of these men have done their best to be part of the conversation and not telling us how to act.”

Brabant focused in on Hamilton on his philosophy that change cannot be done alone.

“No one in a democracy alone can do it,” Brabant said. “It’s very important to listen to other human beings, and you really have to listen. If you don’t, you won’t understand potential solutions. You can’t empathize with other human beings if you’re not listening to them.”

Brabant said Lugar has consistently sent the same kind of message. She said both of these men bring with them a long history and many good ideas.

Greg Shufeldt is an assistant professor in the department of political science. He said it is good that both parties are being represented.

“It exposes students to respectful dialogue,” Shufeldt said. “All people have different points of view. And talking about it can lead to what we might consider democratic norms of tolerance and understanding, and this is what we want out of democratic citizens.”

Shufeldt said Butler and all college campuses provide a great opportunity and forum to expose people to different perspectives, regardless of their political views.

“It helps to develop critical thinking skills and to grow and develop own political opinions,” Shufeldt said. “Bringing in political speakers is important; people might not agree with them and what they say, but getting more ideas on campus is a good thing.”

Lundy said he thinks Butler should participate more in political talks and discussions.

“President Danko has already come out with political thoughts, in regards to immigration and things like that,” Lundy said. “It would be nice for Butler as whole to participate more. We have such a great national platform that could do more good and promote change.”

However, Lundy said bringing politics to the classroom can be a trickier subject.

“It’s a fine line between the professor to get accurate information out from both sides without allowing their own beliefs to get through,” Lundy said. “I’m all for it if it were cast in the right light.”

Richardson agrees that politics in the classroom may be a touchy subject but it is something students need.

“It’s hard to keep up with stuff so even a short discussion in the classroom is important,” Richardson said. “Just every bit helps to become more educated.”

“I think just having more open discussions helps,” Richardson said. “The diversity center is a good open forum that people can go too if they’re not sure what an issue means. They can go talk about issues where there is not judgement, whether it be a topic like immigration, women’s rights or other social or political issues.”

The talk, “A Conversation with Senator Richard Lugar and Representative Lee Hamilton,” is free and open to the public, but tickets are required.

The event will be on Monday, Nov. 13 at 6:00 p.m. in Clowes. Tickets are available for purchase at Clowes Memorial Hall box office and through the Butler Arts Center’s website.