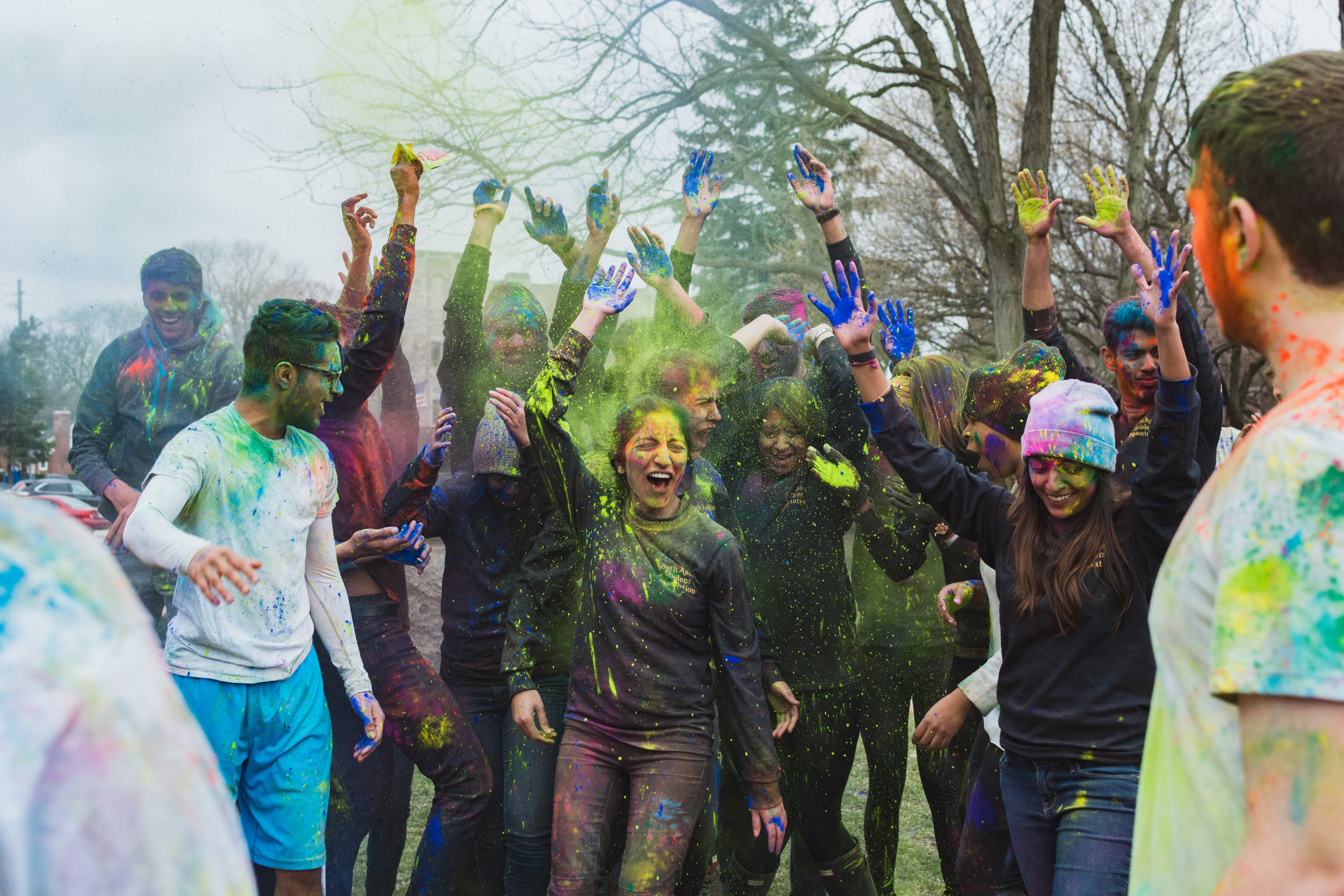 SASA is a student organization committed to building a community among South Asian-Americans at Butler and promoting diversity throughout the Indianapolis area.

Avni Johnson is a senior chemistry and pre-med major, and is the founder and president of  SASA.

“We are able to do this through the events we sponsor, like the one large event per semester, as well as several movie nights, tailgates, service events and fundraisers throughout the calendar school year” Johnson said.

The Diwali celebration on Nov. 11 will have traditional celebratory activities and performances, including a formal dance later the same night. Students who attend will receive a dinner catered by Royal India and can dance the night away during the glow in the dark dance. This full night of fun can also count as a Butler Cultural Requirement event.

Diwali celebrates the triumph of good over evil in the Hindu religion. Each year, millions of people all throughout South Asia light candles and fireworks and dance in the streets on the day of Diwali, which this year was celebrated on Oct. 19. These actions are a way to celebrate the coming of the New Year and participate in a traditional celebration that dates back centuries.

Diwali came to be during ancient times in India as a festival after the summer harvest. The five-day festival occurs in late October or early November and falls on the 15th day of the Hindu month, Kartik. So, it varies every year.

Each of the five days in the festival of Diwali is separated by a different tradition, but what remains consistent is the common celebration of life, good over evil and other spiritual beliefs and values.

Sundeep Singh, senior political science and biology major, helped found the organization last year in October and has been vice president since the start. He spoke about the cultural dances that will begin at 7:20 p.m. on Nov. 11.

“It is full of energy and we need the audience’s help to make the most noise for who they thought won the dance-off between Bollywood and Bhangra,” Singh said.

SASA also celebrated its first Annual Holi Festival this past March, which featured a color throw and formal. Similar to Diwali, Holi is a Hindu spring festival celebrated in India and Nepal as well as many other parts of South Asia, and is also known as the “festival of colors” or the “festival of love.”

As well as these larger events that happen once a semester, SASA also puts on various other smaller events like movie nights and fundraisers throughout the school year.

Some of these smaller events, as well as this year’s Diwali and Holi celebrations, are co-sponsored by a nonprofit named Unity Unlimited Inc., which is an organization that sponsors diversity student organizations with funding, networking and service opportunities.

Chad Bauman is the chair of the department of philosophy, religion and classics and has been teaching classes on Asian and worldwide religion at Butler for 12 years.

Bauman was the faculty advisor for a previous South Asian-American student group, Sangam, until they faded away because of a lack of student interest and leadership.

“Last year, I got in touch with Avni after I heard that she had started SASA and expressed my interest in being a part of it. I’ve been really impressed with how much the group has been able to accomplish in such a short time,” Bauman said.

The Diwali 2017 Formal will take place this Saturday, Nov. 11, from 7-11 p.m. in the Ford Salon, located in the basement of Robertson Hall on Butler’s campus. Tickets can be purchased for $15 each at the ticket tables in Atherton Union or through SASA’s Formstack link.