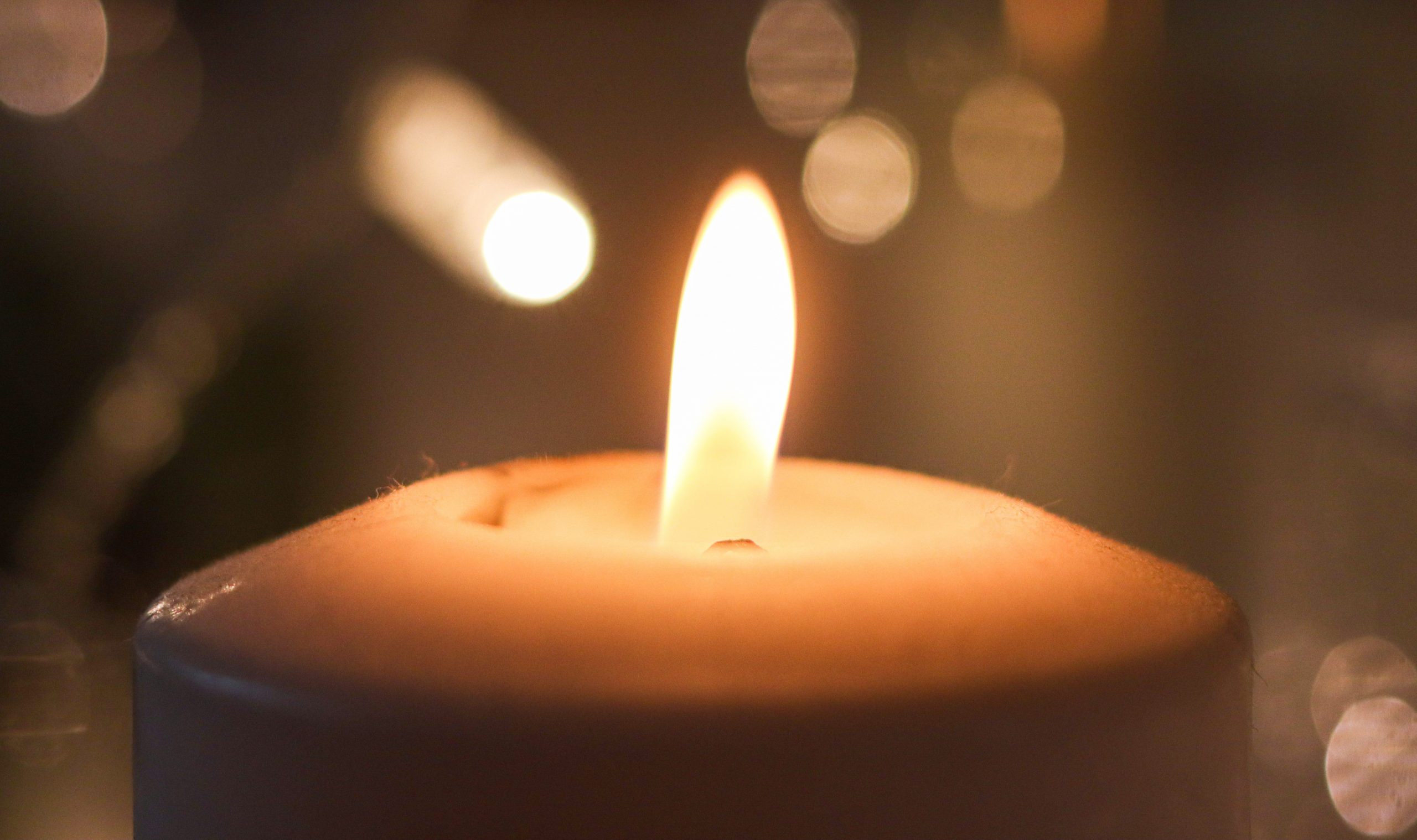 Diwali is celebrated by lighting diyas (oil lamps), candles and lanterns, which signify the triumph of good over evil. Photo by Grace Denckhoff.

Diwali is honored every October or November depending on the lunar calendar. It is a five-day celebration with different significance for each day, but the holiday primarily symbolizes the triumph of good over evil. Meet Patel — junior health sciences major, co-president of SASA and immigrant from the western Indian state of Gujarat — explained how Diwali came to represent righteousness in the Hindu beginnings of the holiday.

“[Diwali is] a very huge, vibrant Hindu festival,” Patel said. “It celebrates the return of Lord Ram from this major war in which he kills King [Ravana in the Hindu epic Ramayana] … When he was returning to the city of Ayodhya, which is where he’s from, the people would light lamps to guide him.”

As a Hindu, Patel said he attends temple off-campus for Diwali. However, it is celebrated across other religions and not just within Hinduism. Sikhism, a religion that originated in the Punjab region in northern India, also observes religious practices during Diwali. Balpreet Gill, a third-year professional pharmacy student who immigrated from Punjab, attends “gurdwara” — Sikh temple — every year with her family in Indiana.

“The main celebration part happens in the evening when we go to temple,” Gill said. “So we go to gurdwara, and we light up candles and pray to God: pray to God mainly for the wellbeing of others … and just that light enters our life.”

Because of the origin of the holiday, lights are a major aspect of celebrating Diwali. Traditions include both decorating one’s house with lights and lighting candles known as “diyas.” Sudip Das, professor of pharmaceutical sciences and immigrant from West Bengal in eastern India, also noted the role of fireworks.

“Like what we do on the Fourth of July, the big fireworks day in the Indian community is Diwali,” Das said. “In Diwali, they use all sorts of fireworks shows; they do fireworks at home.”

South Asia — and even just the country of India itself — is an incredibly populous region encompassing an innumerable number of ethnicities, religions, regional distinctions and cultural variances. Therefore, the way that Diwali is celebrated beyond the importance of lights can differ, but there are popular traditions within Asia and Asian diaspora.

Within South Asia where the celebration of Diwali is ubiquitous, people take the time to visit family and friends. People exchange gifts, and families serve a spread of food — the specific snacks dependent on the individual household’s “specialty” — to their guests, Patel said.

In addition, just how winter break in the Christian-dominated United States allows for travel around Christmastime, schools in South Asia have time off for several weeks around Diwali. Patel recalled the lengthy vacations of his childhood in India, which are impossible now in the U.S. when the hegemonic culture does not set aside a break for Diwali.

“We never are able to travel and go see family,” Patel said. ”When I was in India, I would go to my uncle’s place for a month during two weeks before and two weeks after Diwali, so really everybody was kind of looking forward to that long break.”

Gill and her relatives still find a way to maintain the gift-giving tradition despite being scattered across the United States.

“[My family and I] have been sending gift cards as a means of gift-transferring,” Gill said. “That’s part of Diwali, but it’s not actually giving sweets and stuff; it’s just sharing of gift cards by means of money.”

Along with the community-gathering that Diwali provides South Asian cultures, Diwali also represents a new beginning. Das explained that in some regions, Diwali is the new year.

Even families who do not formally celebrate Diwali as the new year still treat this holiday as a new beginning and the opportunity to freshen up their homes.

“Right leading up to Diwali, everybody cleans their house,” Patel said. “If you need to renovate it, you do it right before Diwali, and by the time Diwali arrives, everybody’s house is nice, clean, renovated and painted again.”

“[SASA hasn’t] done anything for a couple years [for Diwali],” Ghuman said. “We kind of want to make that change so that people can actually get educated on Diwali and actually do some traditional things that we would do, which is the lighting [of diya], “rangoli” — which is artwork that we would do with powder coloring on the floor to make a design.”

Along with Indian food and activities, there will be speakers to educate on the cultural significance of Diwali. SASA also hopes to make their celebration a Butler Cultural Requirement.

Keeping one’s culture alive is difficult with the lack of community and structures in the West while existing as a minority. For example, Patel and Ghuman expressed frustrations with being prohibited from using fireworks — a prominent part of Diwali — for SASA’s event because of Marion County guidelines. These guidelines restrict firework usage to solely around the Fourth of July and the Gregorian calendar’s New Year’s Day. SASA is forced to use small sparklers instead.

Many also expressed how the holiday in the United States can lack the Diwali spirit.

“I remember periods of years where [my family wasn’t] in the community, in the temple community that we’re involved in, and some years, it just wouldn’t feel like Diwali was Diwali,” Patel said. “It just felt like a normal day even though we knew it was Diwali. It’s different when you don’t have the people — if you don’t have the family and community — because that’s what makes it what it’s all about: the community and the family that comes together and celebrates together.“

While Diwali is known as the festival of lights, it represents so much more than just that. There is specific historical symbolism in lighting candles and cleaning, and there is a tradition in snacks and gift-giving, but there is also power in the holiday both for the individual and for the community.

Gill, though she celebrates Diwali in temple and with prayer, does not consider herself particularly religious, so she carves her own meaning in the holiday.

“I don’t believe in God … but I do believe that if you have faith in something, and you keep working hard towards whatever you are trying to achieve, you eventually get that,” Gill said. “So to me, when I light up the candle, I pray to whoever the superpower is. I’m like, ‘Okay, it’s just affirmation to myself that this is what I’m going to do, and this is the way I’m gonna bring light to my life.’”

For Patel, Diwali carries profound religious significance for him, but it also serves as a catalyst to strengthen the bonds of community.

“It means a lot to me: connection — reconnection with family, neighbors, my community,” Patel said. “In the past years after I moved here from India … I found myself not staying in touch with my family members all the time, so it’s these festivals that give us an opportunity to reach back out and connect with them and stay in touch … So these are pretty important landmarks for me throughout the year, and they mean a lot.”