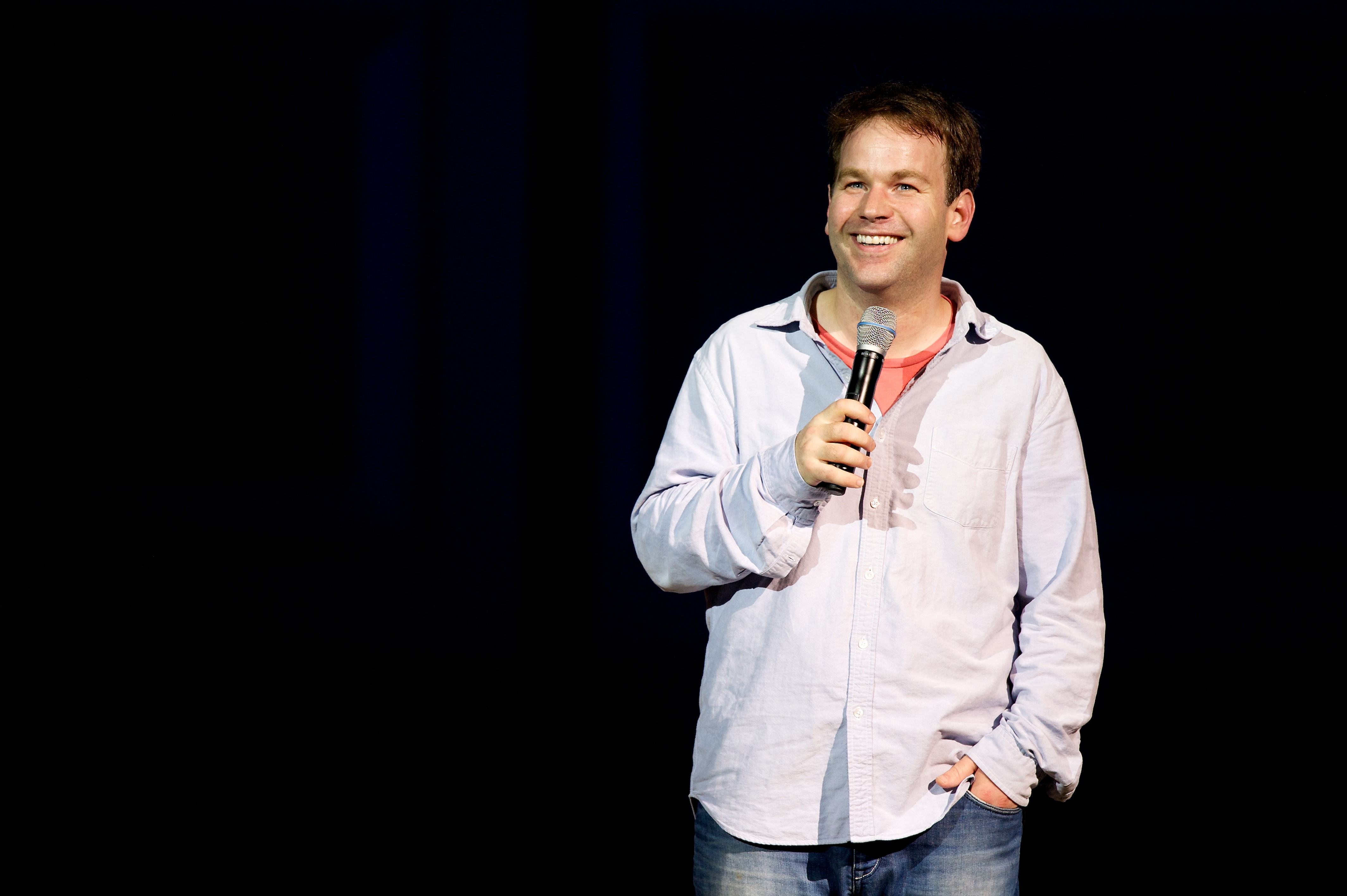 Mike Birbiglia continues “The New One” tour with a show at Clowes. Photo by Brian Friedman.

Sept. 15 at 7 p.m., comedian, actor and filmmaker Mike Birbiglia will perform his new show, “The New One,” at Clowes Memorial Hall.

Birbiglia started his comedy career in college when he performed as a member of the Georgetown Players Improv Troupe. Almost 20 years later he is still performs and writes new shows.

Ty Sutton, the executive director for Clowes Hall, discussed why they decided to invite Birbiglia to come perform at Butler.

“He performed here five years ago, but now he is very relevant in comedy,” Sutton said. “His Netflix special is doing well, and he’s been performing around the area for around 15 years, so we felt it was appropriate.”

Since his start, Birbiglia has released four stand-up specials. Two titles include “My Girlfriend’s Boyfriend” and “Thanks God for Jokes,” and were both filmed for Netflix. He has also released four albums for Comedy Central Records, including “My Secret Public Journal Live,” which was named one of the “Best Comedy Albums of the Decade” by The Onion A.V. Club.

In addition to performing live, Birbiglia is an author and filmmaker who wrote, directed and starred in the acclaimed films “Sleepwalk with Me” and “Don’t Think Twice.” His book, “Sleepwalk With Me and Other Painfully True Stories,” was a New York Times bestseller and a finalist for the Thurber Prize For American Humor.

In this new show, Birbiglia approaches a new subject for him, while still utilizing the same humor that his fans have come to expect from him.

Birbiglia’s tour for “The New One” will visit 24 other cities across the country, as well as a show in Montreal, Quebec.

“I’ve seen one of his Netflix episodes and I thought it was funny, so why not see his new show live?” Price said.

Along with performing for the Butler students, Birbiglia will receive the Kurt Vonnegut Humor Award. The award presentation will be in the Krannert Room at Clowes Memorial Hall immediately following his performance.