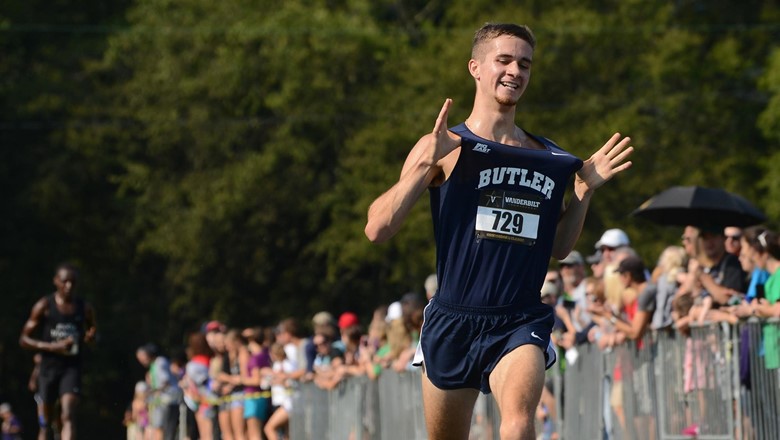 The men were part of an elite field that featured Southern Utah, the 13th ranked team in the nation. Southern Utah was followed by six more teams that were either part of the most recent top 25 or received votes to be.

The Bulldogs were led by junior Johnny Leverenz who finished 58th with a time of 24:41.4. He was followed by freshman Barry Keane who finished 67th seven seconds behind Leverenz.

Alabama’s Gilbert Kigen won the men’s race with a time of 23:23.7 while Southern Utah won the team event.

In the women’s race, Thestrup’s top-10 placing was followed by freshman Angelina Ellis who finished 32nd with a time of 18:06.4.

Creighton’s Emily Martin won the women’s race with a time of 16:58.1 while Northern Iowa won the team event.

The next stop for Butler cross country will be NCAA Pre-Nationals in Louisville, Kentucky on Oct. 14.