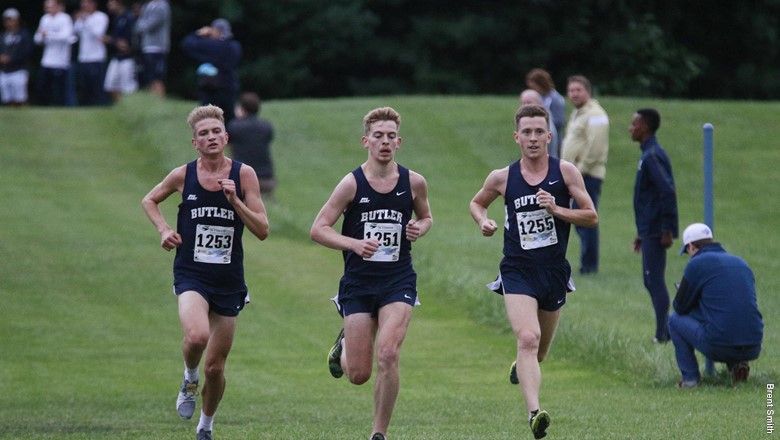 Sophomore Euan Makepeace won the men’s 8km event with a time of 24  to lead Butler men’s cross country to a second place finish at the Commodore Classic in Nashville, Tennessee. Sophomore Josephine Thestrup (17:52.2) finished 11th to lead the women’s team.

While Makepeace claimed the individual title, Middle Tennessee State University captured the team title with a team score of 64, beating the Bulldogs by four points. The Blue Raiders had four runners in the top 11.

Missouri’s Karissa Schweizer won the women’s event with a final time of 16:25.4. Ohio State won the team event with a team score of 60.

Butler cross country will be back in action at the Joe Piane Notre Dame Invitational on Sept. 29.