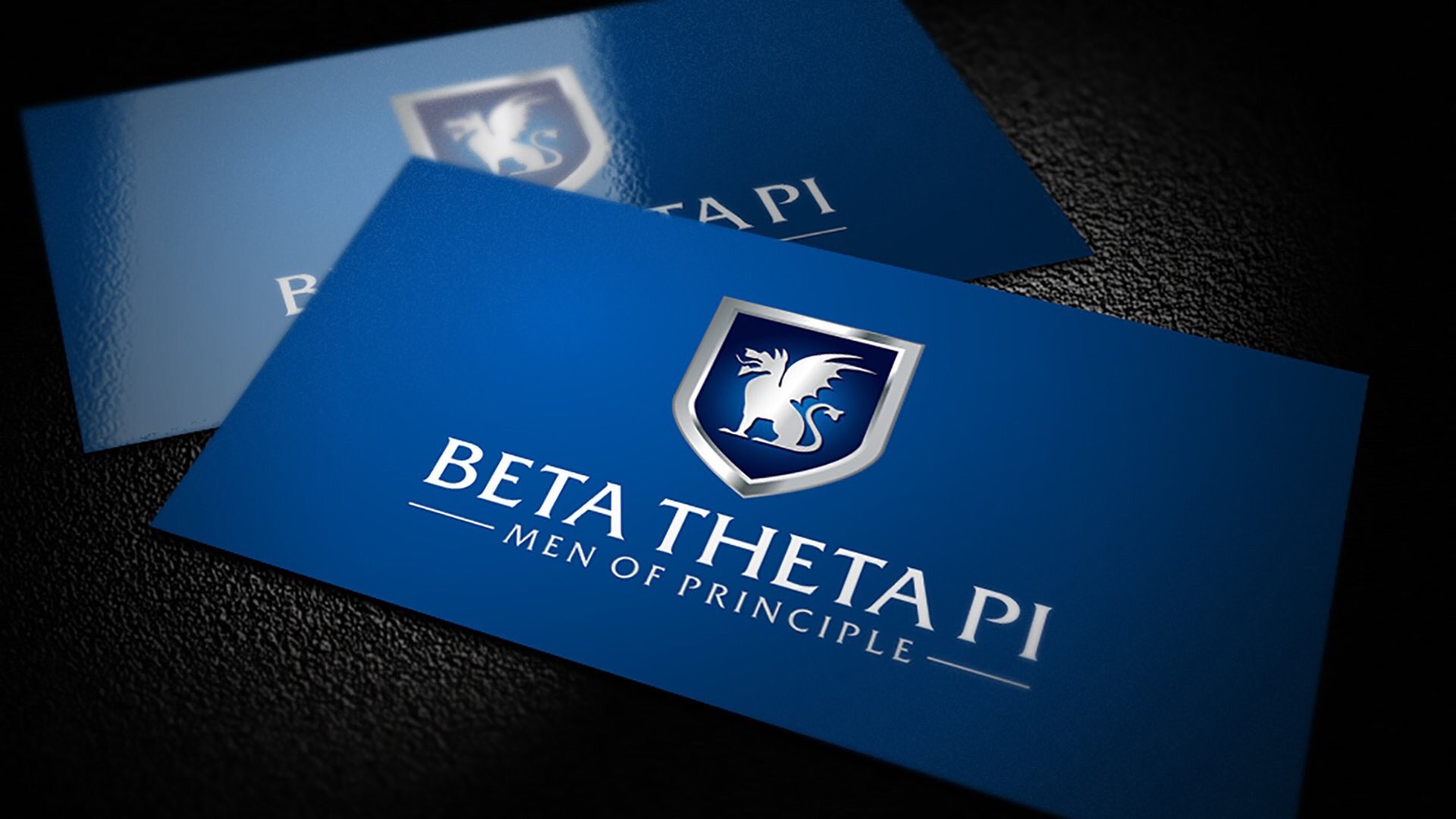 Most days, Zach Lepperd and his team can be found outside of Starbucks talking to potential recruits and getting to know Butler students, faculty and staff. Lepperd is the colony development coordinator for Beta Theta Pi at Butler University.

Beta is halfway through their recruitment phase. They have recruited around 25 Butler students and their goal is to reach 50 to 60 founding fathers.

As it goes through its infancy, Lepperd works with students and the Beta’s national advising team to recruit, train and educate the new chapter. Once Beta has recruited their founding fathers, they go through an education phase where they learn about the history and values of the fraternity.

Beta will have formal recruitment at the beginning of second semester, along with the four other fraternities on Butler’s campus.

Lepperd said he hopes Beta at Butler can become an organization that helps grow the entire community.

“I don’t want it to be just another Greek organization,” Lepperd said. “I want it to be an organization that can help support and grow the entire Butler and Indianapolis community. I want to be able to look back and see Beta at Butler living out the fraternity’s mission to develop men of principle.”

Lepperd said he thinks the future is bright for Beta on Butler’s campus because of the quality students they have recruited.

“I am excited to come back in five years and see what the chapter has become and see what sort of impact it is making,” Lepperd said.

Curtis Ryals is a junior actuarial science major. He was not sure about going Greek because of the separation between Greek and independent students at Butler.

“I’m not a big fan of Greek life because on campus it seems like Greek people tend to separate themselves from everybody else,” Ryals said.

When he got a letter in the mail from Beta about a scholarship for non-Greek affiliated students, Ryals said he felt it was an encouraging sign that they were reaching out to independent students.

“I got some information and looked on their website and realized that they had some good values,” Ryals said.

Don’t forget to stop by and pick up some Go Beta buttons! #GoGreek #Rushbeta

Beta has a 10-year-old value system called the Men of Principle Initiative. The initiative was implemented in an attempt to turn the fraternity around in the mid-1990s. It outlines goals related to academic performance, connections with alumni, accountability and leadership training.

After talking with Lepperd, Ryals accepted the bid to be a founding father of Butler’s Beta chapter on Aug. 23.

“I’ll be working very closely with the men and our advisors for the next year to provide support and feedback as they lay the groundwork for the future of our fraternity here are Butler,” Lepperd said.

Lepperd said campus selection is an involved process for a fraternity.

“Beta puts a focus on having a really strong relationship with the university,” Lepperd said. “We evaluate potential campuses based on factors like institutional quality, university support, alumni or advisor support, campus culture and housing and timing of the expansion.”

Once ideal campuses are located, Beta officials reach out to the university to begin making relationships between the fraternity and the Office of Greek Life.

“For us, having a strong relationship and partnership with the host institution is one of the most important things,” Lepperd said.

Butler decided that they wanted to expand their number of Greek houses in January 2016, but Beta has been in contact with Butler and Becky Druetzler, director of Greek life, for the last 10 years.

Druetzler said that Beta’s values and goals closely aligned with Butler’s during the university’s selection process, and she is happy to be moving forward and having Beta on campus.

“It is [exciting],” Druetzler said. “You get to see it all come together. Here it was on paper and we said we were gonna do this, and now there are actually students who are becoming part of this.”

Lepperd was a Beta at Truman State University in Missouri and graduated in 2016.

“I dove into leadership roles within the fraternity,” Lepperd said. “It’s kind of a cliche phrase, but for me it holds true: the more you give to Beta the more you get back. It’s just been a phenomenal experience.”

Beta is currently expanding to Arizona State, University of Delaware, University of Houston, Oregon State and Sacred Heart University this year. In addition to these expansions, there are 19 active colonies and 115 chapters on campuses across North America.