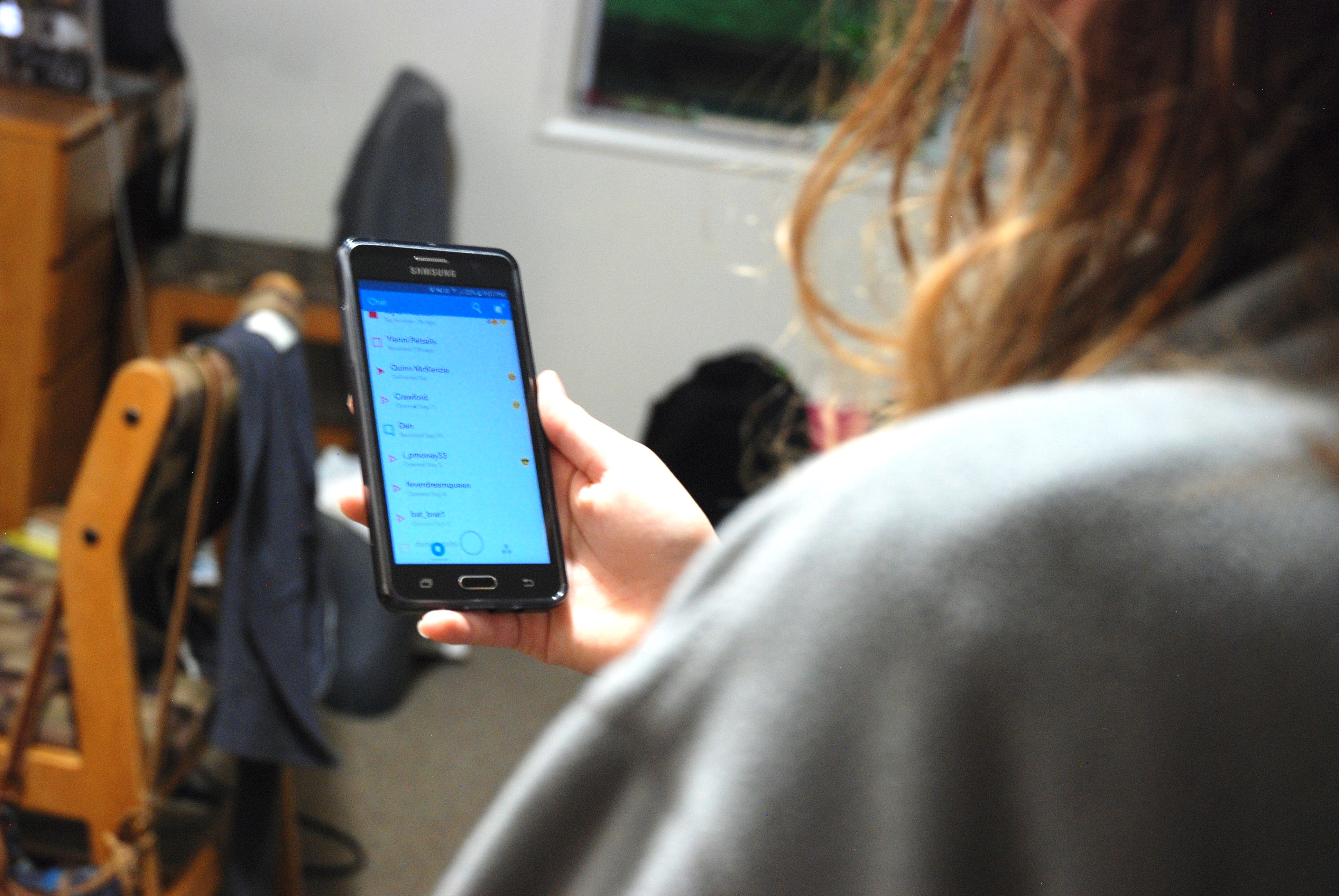 The internet drives society today. There is no other way around it.  It is our generation’s invention of the light bulb.  I would love to be able to go back to 1990 just before the World Wide Web was introduced and ask Tim Berners-Lee where he sees his invention in 26 years.

Did he know it would be the thing that connects humans to one another more than anything on Earth?  I doubt it. We did this to ourselves.

Since its invention, the internet has gone as far as to define an entire generation.  It all started when Friendster, “the granddaddy of social networks,” launched in 2002.

Just two years later, colleges across the country are introduced to a small social networking site from Harvard called Facebook. In December of the same year, Facebook reached its one-millionth member.

Twelve years and 1.7 billion members later, Facebook is now used by one in seven people daily and this a majority of Butler students most likely have a Facebook account.

It does not end there. With sites like Twitter, Snapchat and Instagram, the number of ways we can connect, interact and even meet each other is almost limitless.

Something has changed, though. Over the past couple of years, I have feltl mixed emotions when I see the content my friends post on their social media account. This has especially been the case since everybody has moved into their respective colleges.

To me, people utilize social media more and more to make our lives seem a lot brighter and as worriless as possible—from the obnoxiously long Snapchat stories, the daily posts on Instagram or sharing the article that has your school in an elite ranking across the nation’s schools.

It is natural for people to want their peers to think, “Oh wow, they are having so much fun,” or, “Wow, their school looks like so much more fun than here. What am I even doing here?”

Do not get me wrong. By no means is promoting your school and wanting people to think you are enjoying where you are is a bad thing.  It is just important that from the viewer’s standpoint, seeing the fun things going on elsewhere and rankings without your school in them should not make you feel remorseful of what you are doing.

Social media is an advertisement for the approval of your peers. It never shows the full picture or story of whatever you see from your peers on any given site. You are not ever shown the behind-the-scenes of your friends, you are just shown the highlights.

Keeping things in perspective and making the most of your experience will lead to watching less of what is going on with your friends elsewhere, and instead having a memorable and meaningful time where you are.