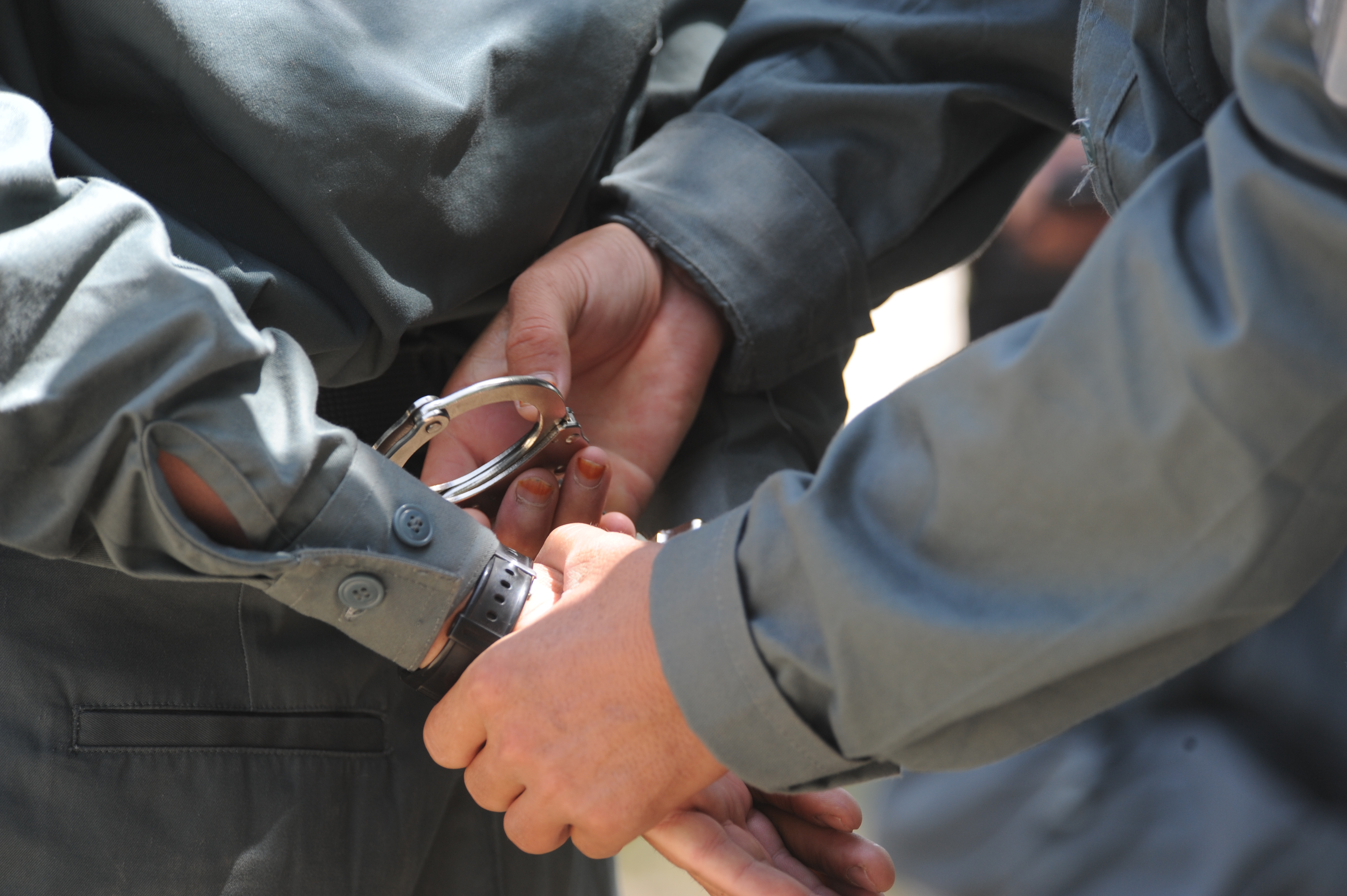 On June 2, Stanford rapist Brock Turner was sentenced to six months in Santa Clara county jail for sexually assaulting an unconscious 22 year-old female behind a dumpster at a party on Jan. 18.

On Sept. 2, Turner was released early for “good behavior.”

A lifetime registered sex offender is living in the comfort of his own Ohio home with his family after just three months in jail for a crime, despite prosecutors insisting on at least a six-year sentence.

Unfortunately, Turner is not the only case of authorities handing white males lenient sentences despite charges for sexually assaulting a woman.

Per The Telegraph, Aug. 24, “David Becker, 18, was charged with two counts of rape and one count of indecent assault and battery, but a judge has ruled he shouldn’t go to jail meaning he can now have a ‘productive life.’”

It does not end there.

Twenty-two year-old Austin Wilkerson, despite a conviction of unlawful sexual contact on an unconscious 18 year-old back in March, was also given a lenient sentence for feeling “remorseful” in the victim’s statement on the incident.

It is evident from the backlash on social media that millions of Americans are more than annoyed with the reduced prison sentences for males.

What annoys me, though, is the lack of concern for this epidemic among some males.

Sexual assault on campus is important to all students—not just the victims and assailants.  This goes for non-victim/assailant males as well.

This is not to say that all male students lack concern for standing up for sexual assault.  There are many who do.

But if people want progress in reducing sexual assault, more males need to hold themselves accountable and accept the fact that it is really up to them to prevent sexual assault when all is said and done.

We live in world where it is a rarity to be able to speak up when there is a wrongdoing without backlash from others.

It became wrong to stand up for what is right. A lot of men do not believe the sexual assault issue applies to them either.

It is quite easy to think, “Oh, I never have and never will sexually assault a girl, so I am doing my job.”

There may be some truth in this, but it goes beyond not assaulting women, if we want to make progress.

If non-assailants become inclined to stand up for the issue and make an effort to gain their peers’ attention on the issue, we would make further progress.

There is also the question, “When can consent be given if alcohol is a part of the equation?”

Just about every person who has gone to a party has probably been told by a friend, “If you are both drunk, it is OK.”

To me, it is just another recycled excuse and has only slowed the progress of reducing sexual assault.

If one person has consumed alcohol and the other has not, consent cannot be given.

If both people have consumed alcohol, consent cannot be given.

If the person “only drank a little” or “knows their limit,” consent cannot be given.

Is getting laid really worth the possibility of doing something that turns you into a sex offender and possibly damages another mentally and emotionally?

Let us not forget about the dozens of excuses that get thrown around, such as blaming the victim.

Instead of teaching students—specifically females—about alcohol consumption and how to look after themselves, why not teach men that a girl is never “asking for it” just because they may come on to them, dress a certain way or say “yes” to going back to their room?

Too often people seek out a reason to throw the victim, females in particular, under the bus in sexual assault incidents. But, victims of sexual assault did nothing wrong.

Seeing a person in a potentially dangerous situation, or even being assaulted and not intervening is just as wrong as assaulting a person. After all, if it were not for the two men who turned in Turner, he might have gotten away with his actions.

I know everybody is entitled to their opinions and there will be people who wonder, “Why is he addressing this issue? What does a first year know? What does a guy know?”

I am writing because I care, which anybody can do. I am sure most people do.

But the issue regarding sexual assault on college campuses cannot be ignored, and I firmly believe if more men stood up against students like Brock Turner and the injustice of that entire incident, progress will be made in cleansing this epidemic from college campuses.

It may take sacrificing your reputation or having to take some backlash, because that is just the world we live in today. But if it keeps just one person from becoming a victim, most likely resulting in a lifetime of emotional damage, it is definitely worth it.

I do believe progress is being made, but it will not be fully resolved until every student on their campus, women in particular, can say they feel safe at their school and not have to worry when they go out with their friends.