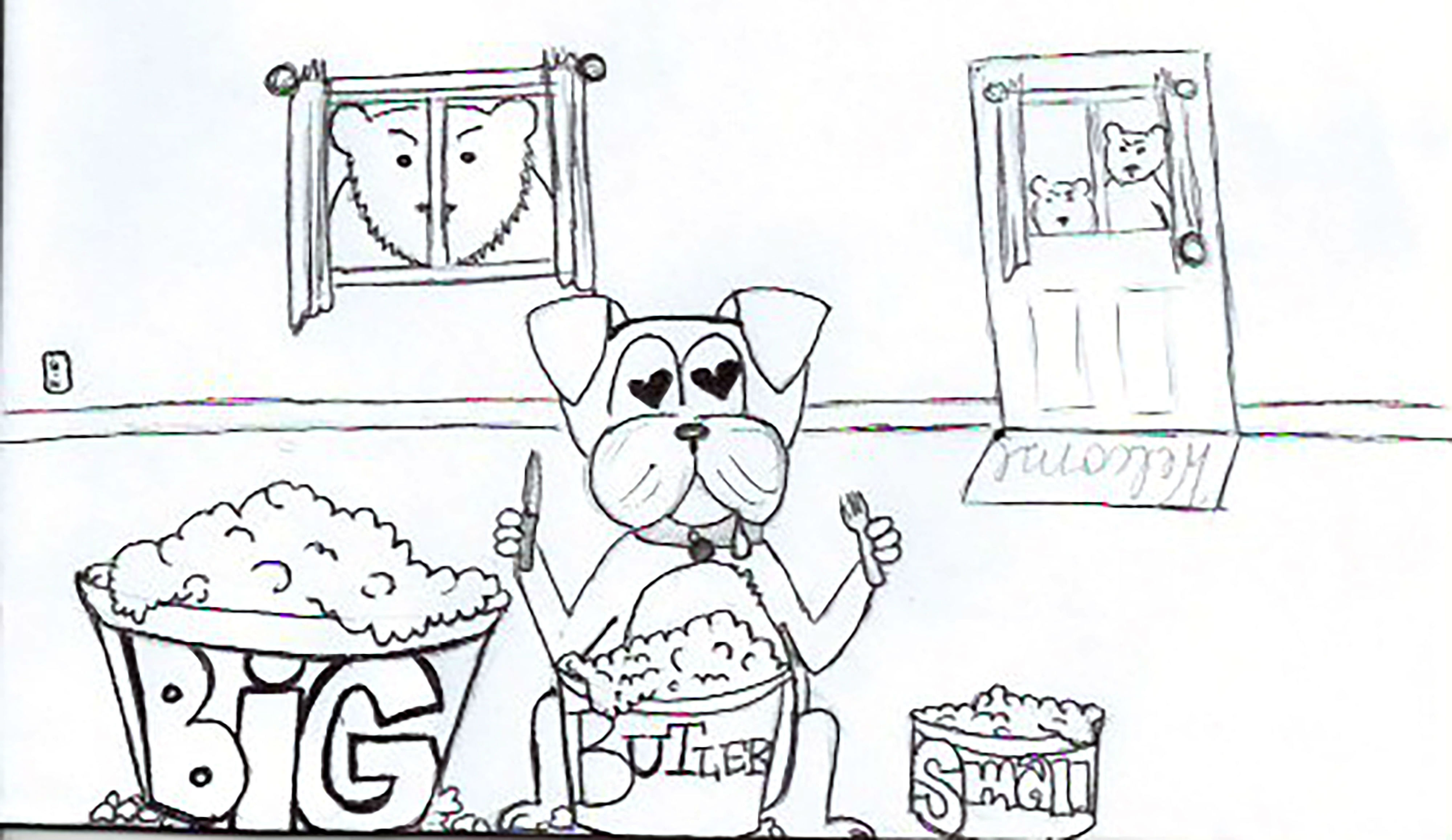 Not too big.  Not too small.  Just right.

I think Goldilocks would have said that about Butler.

It is marketed and seen by pretty much everyone as a smaller school, but it has a big feel to it.

Everybody has their preference of school size.  For pretty much all of high school, I was convinced I wanted to go to a big school where you rarely see the same person twice and there is a new person to meet every day.

A change of heart led me to come here, and I am glad I did.

Who would not want their farthest class to be less than 10 minutes away?  I have yet to meet a student that is not a fan of the close proximity of all the class buildings.  The worst case scenario for Butler students is if they have a class on the 3rd floor in Jordan Hall.

Granted, the distance to academic buildings does depend on where you live, but for the most part, nothing is too much of a hike.

The balance between the social and academic aspect of this school is also nice.  There is never too much going on, but there is still a fair amount.

There is never too much going on during the weekdays to have a fear of missing out, which is convenient since it keeps you from falling behind or getting distracted from your studies.  It is the perfect combination of things we want to do, and things we have to do.

Another plus is professors can actually get to know their students and see them as people, rather than one of 300 faces they speak to in a lecture hall.  Whether you are at a big school or small school, it helps when a professor knows your name.

I think the size and tempo of Indianapolis rubs off on Butler, too.  Being just 15 minutes from one of America’s biggest and fastest-growing cities makes Butler seem a lot less small.

There are plenty of pros that come with going to a big school and there are cons about small schools, but after a month of being on BU’s campus, I am happy with the small but big atmosphere surrounding me.