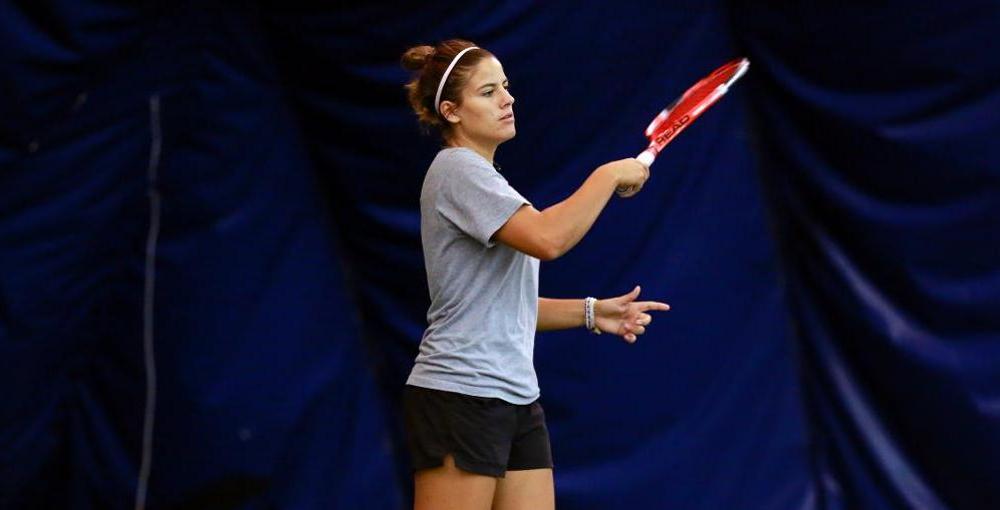 The Butler University women’s tennis team was defeated by Illinois State University 6-1 on their home court on Feb. 21.

The Redbirds have lost just once this season. The defeat on Feb. 21 concluded the Bulldogs’ weekend with two losses. Their overall record stands at 1-11.

Playing at No. 1 singles for Butler, sophomore Bailey Padgett was edged out by Veronika Golanova in the first set 6-4. Padgett almost managed to claim the second set before falling in a closely contested score of 7-6.

Several of Butler’s players saw action in singles and doubles but were unable to convert efforts into wins. The duo of Padgett and senior Konstantina Adami fell 6-2 at No. 1 doubles. Illinois State would go on to take the remaining doubles points with scores of 6-3 for No. 2 and No. 3 slots.

The Bulldogs are in action again Feb. 27 at home against the University of Cincinnati. The match is slated to begin at 2 p.m. ET.