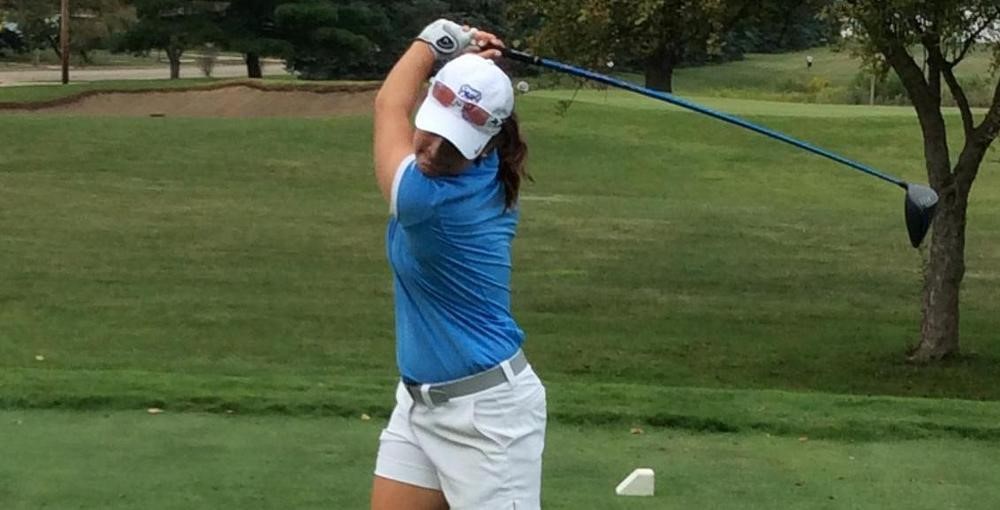 The Butler women’s golf team was in action on Monday, playing at Oak Meadow Country Club in Evansville, Indiana. The Bulldogs were scheduled to wrap up the Evansville Invitational on Tuesday, but rain caused the final day to be canceled.

The Bulldogs finished the shortened tournament in second place as a team, while freshman Lauren Tibbets placed fourth individually.Tibbets shot a 77 on Monday to lead the way for Butler.

Kelsey McDougall followed closely behind with a 79 while Christine Cates and Abigail Gleixner each shot an 83. Rachel Gathof rounded out the team’s scoring with an 85. The Bulldog’s overall total was 322,  just four strokes behind tournament-winner Evansville.

The team now has a break from tournaments for a few months before traveling to Riverside, California to play in the Scotty Invitational on February 21st.