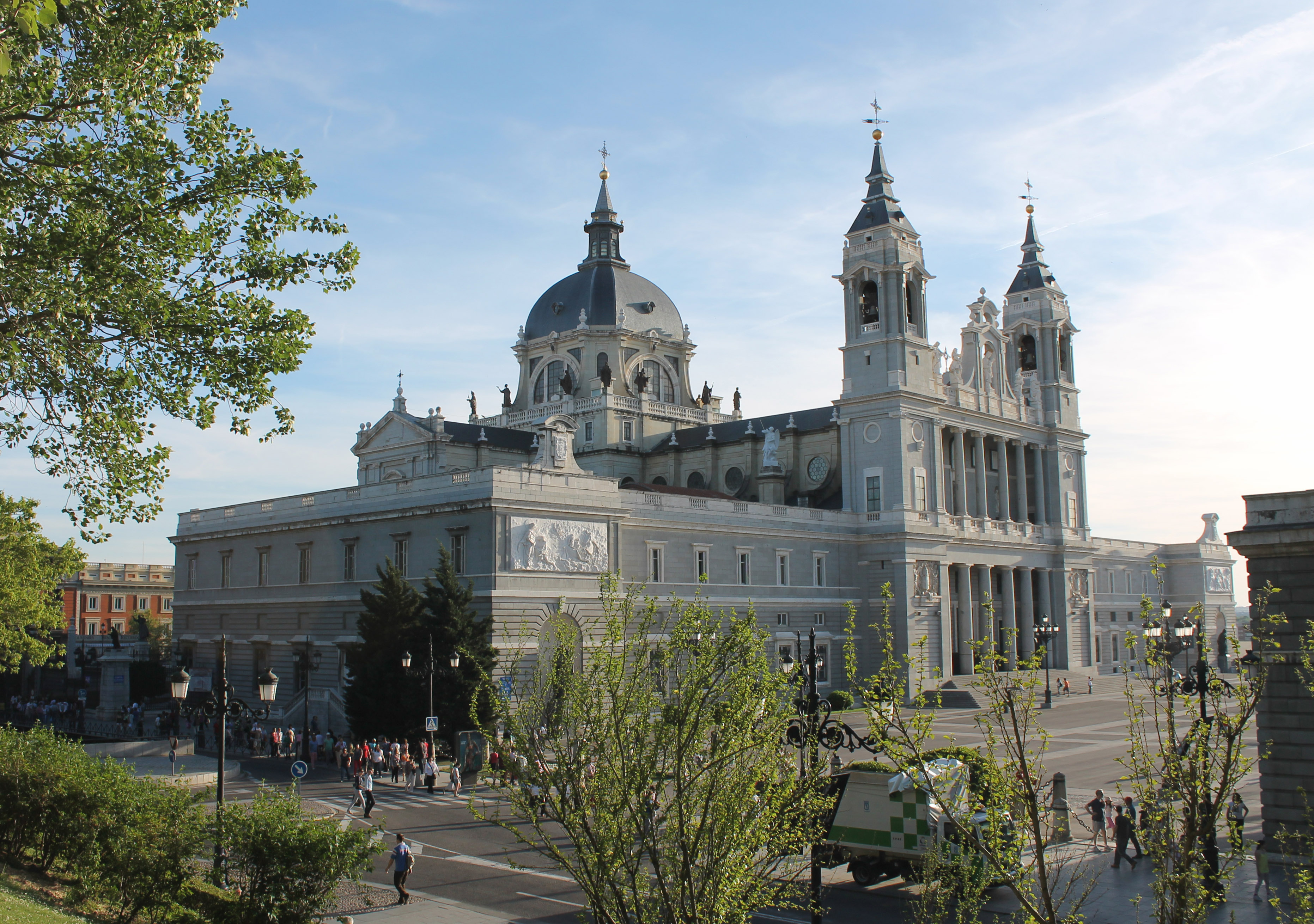 We met up at km 0, which marks the geographical center of Spain. It was visible walking out of Sol, the main train station for tourists like me.

My date was madrileño, which means he is from and lives in Madrid. He knew all the places we could walk, and all the things we could see without paying for anything. This was all I could ask for out a Spanish date, to be honest.

I had already seen Palacio Real, but I had not even heard of the gardens hidden right beside it. As usual, the silent beauty was partially disrupted by the voices of nearby vendors trying to sell warm bottles of water for two euros.

We stopped walking upon seeing an indie group playing in Retiro Park. The music here always surprises me with its warm embrace of the electronic music that American culture only gradually accepts, and with its occasional dose of the English language.

“English is fashionable,” my date told me.

I bought the Coca-Cola (you have to say the whole word here). He bought the ice cream bars. I bought the sangría; he bought the Hawaiian pizza. I also bought the rose wine, with the condition that he continued to accord to my American diet.

He and I did speak Spanish primarily, as I am in his country and not the other way around. And as a result, even when I knew the words, I constantly sounded like an idiot.

I never realized how important contextual usage was until he and I became friends. I had to be offended a few times before I realized the real culprit was cultural context.

He told me “tranquilo,” which translates to “calm down,” but really means “it’s fine” or “it’s no big deal.” You can see how this bothered me at first. Another problematic expression was “sabes?” This translates to “you know?”

It sounded innocuous at first, but then he kept saying it and it started to bother me. But later I heard him use it with a native Spanish speaker, and I realized that constant confirmation is simply part of the conversational language in Spain.

We talked about music. He loved American music. I was surprised when we went to the discotecas and most of the music was American.

He also practiced his various American accents with me: New York, Boston, Midwest, Texas. I taught him the Charleston accent, as it is the only one I can do.

The best part of the conversation was the Spanish perspective on Americans. While he told me he knows better because he has some American friends, many Spaniards see Americans as they are depicted in their movies: the dumb American boy, the dumb American girl, and dumb things they do.

The U.S. is certainly known for Hollywood, and we are an ocean away, so it makes sense that these films create their vision of the country.

He and I have become good friends, and I am learning so much I would not have if I had not tried to meet a local Spaniard. Spain is not a country-sized museum: it is the home to 46 million people. I am glad to have met one.