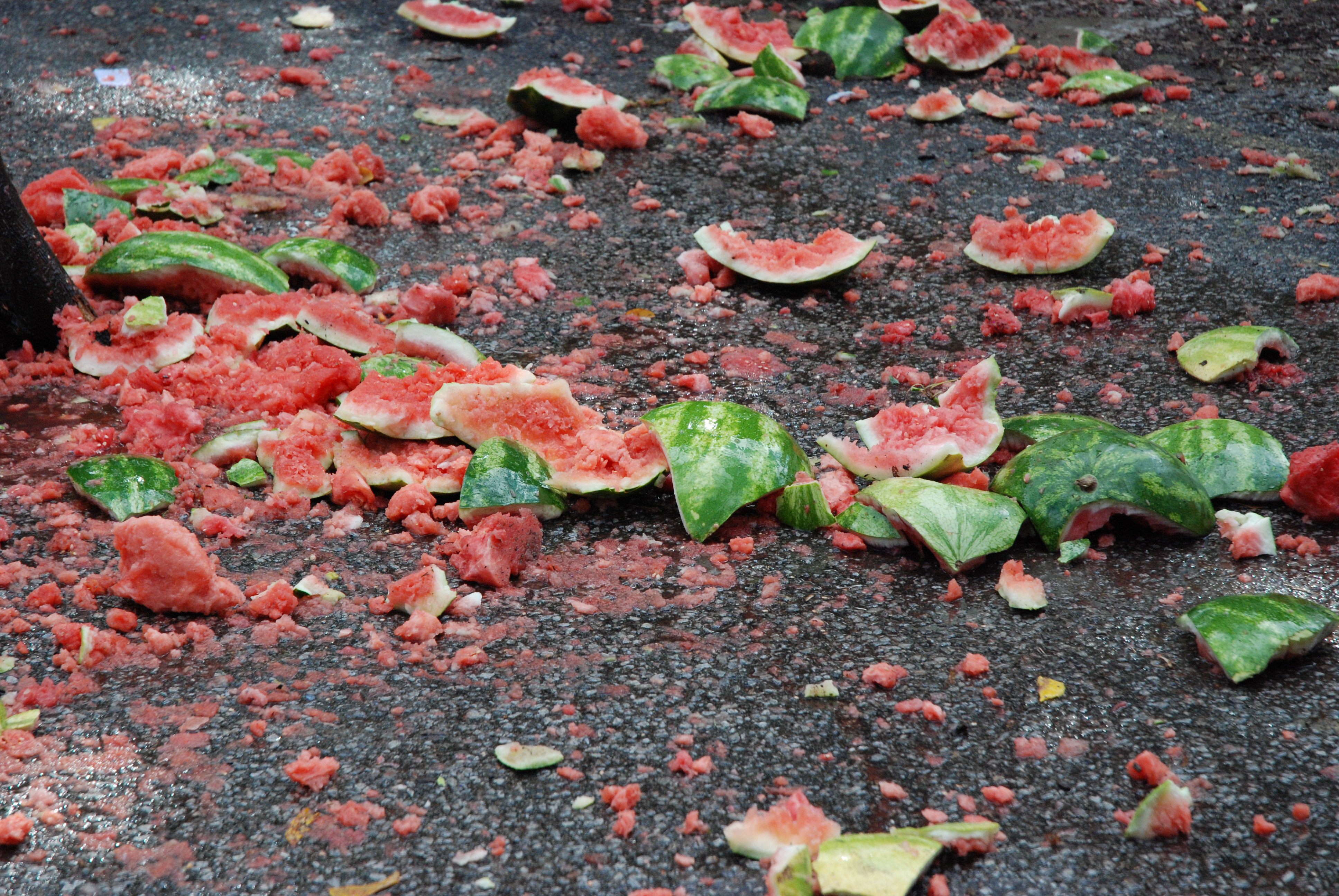 This past week started the first of many week-long fraternity philanthropy events of the school year. Many of the Greek organizations choose to spread their philanthropy events over a week long period, allowing for givebacks, serenades and finally one large event on the final day.

On Sept. 12 Lambda Chi Alpha started things off with its annual Watermelon Bust. Throughout the week leading up to the Saturday event, Lambda came up with a variety of ways to raise both money and canned food for Gleaners Food Pantry, a local food pantry near to campus.

From an Insomnia Giveback, to a sorority canned-food competition, to finally selling its sea-foam T-shirts, Lambda used all its resources to reach its goal.

Instead of setting a specific dollar amount, due of its decision to also incorporate canned food, it decided to solely aim to surpass its previous results.

Brian Brennan, a member of Lambda Chi Alpha, was part of the group that was in charge of Watermelon Bust. Brennan shared that the fraternity not only has large house-wide events at Gleaners but also that brothers go and volunteer all the time.

Because of its close proximity to Butler, Gleaners is often full of Butler students volunteering, making this philanthropy event one that hits home to the entire campus.

Sophomore Brooke Sever has volunteered at the food pantry before and was really excited when she heard this was where the fraternity was sending its money. “If you’ve ever been to Gleaners you would understand,” Sever said. “The workers and the people who go to Gleaners have a personal connection to Butler.”

This year, Lambda was forced to be flexible because of event-filled day the bust took place on.

“This isn’t the first time this has happened,” Brennan said, “A few years ago, Butlerpalooza was also on this day. We just moved the events a little earlier.”

Although the hustle and bustle was present on campus this day, it did not keep people away from the event. The Lambda lawn was full the entire day with students both watching and participating in watermelon-themed events.

Watermelon-busting competitions, tug-of-war, watermelon toss and many other games filled the day until Lip Syncs and the Queen Competition would begin.

When the event came to a close, Kappa Kappa Gamma reigned supreme in the overall competition while the queen was chosen to be Sarah Burns of Kappa Alpha Theta. No matter if a person won or not, the event proved to be a memorable one.

The aftermath of a successful bust. Photo by Michael Brown