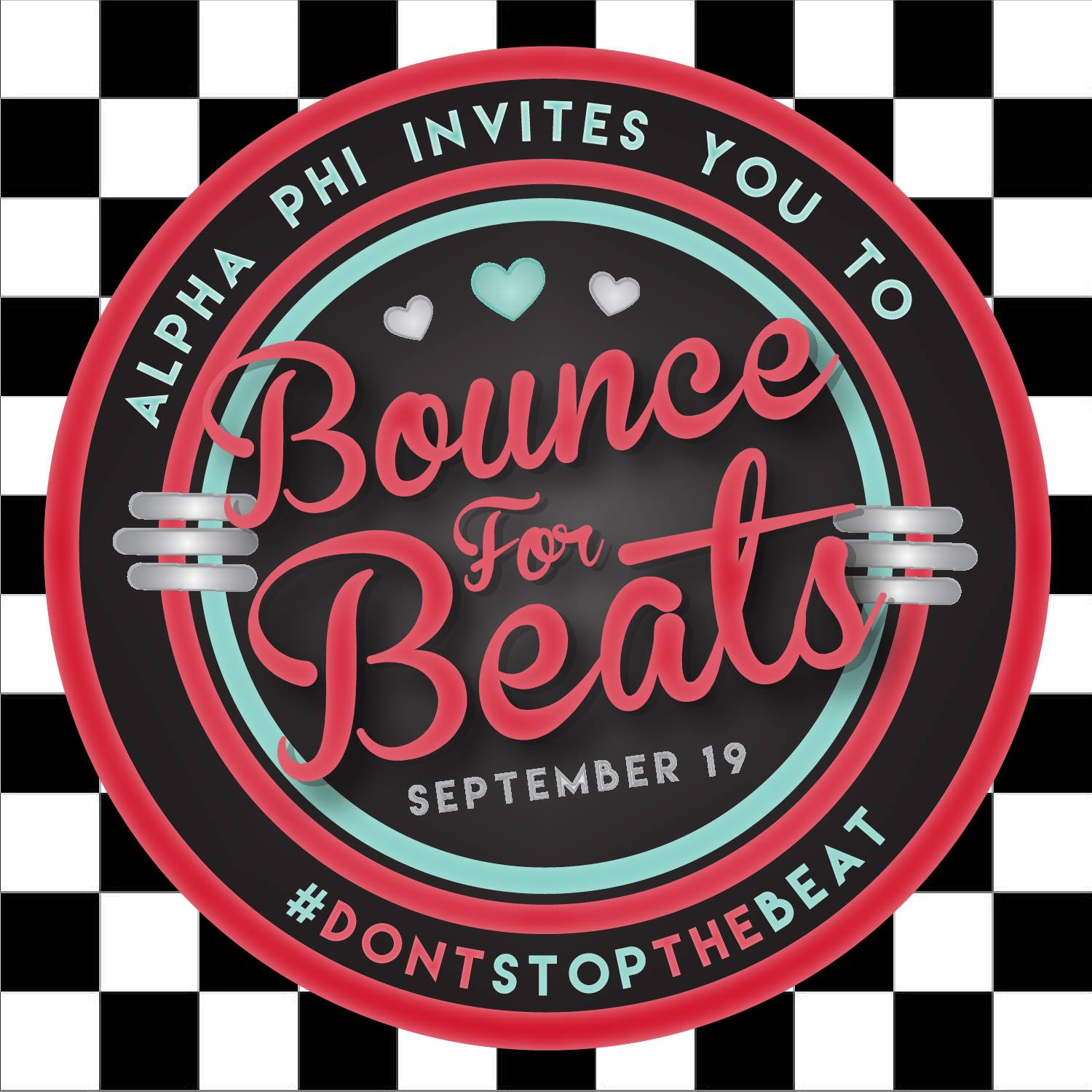 Alpha Phi held their philanthropy event with activities that kept their participants active, such as trampoline bounces, jump rope, and inflatable balls.

When one wanted to take a break from the bounce, they entered into the 50’s diner theme the girls created with foods like mac and cheese, pigs in a blanket, an assortment of sliders, and brownie sundaes.

Not knowing how many students to expect, Alpha Phi had quite the turnout. Over 300 Butler students showed up to go back to the 50’s and witness the dance competition involving five male teams (four from fraternities and one from Ross Hall).

“The event was for all of Butler and not just those that were Greek affiliated,” said Kendall Theile, president of philanthropy for Alpha Phi. “Since Butler is such a community, it was great seeing so many students coming together to support the chapter.”

The sisters raised money for the Alpha Phi Foundation, which supports scholarships and organizations such as Forget-Me-Not and the American Heart Association.

Forget-Me-Not helps to support Alpha Phi alumni and their families who have been diagnosed with cancer.

The American Heart Association aims to reduce deaths by stroke and heart disease.

In the U.S, heart disease is the leading cause of death for both men and women, which inspires the sisters to support the cause. And what better way to get hearts racing than with dance?

Rocking out and swaying as they go, the men of Butler gave the competition their all.

“I really enjoyed dancing and getting to know the girls of Alpha Phi,” said Brandon Beck, a dancer from Ross Hall. “They made the experience very enjoyable and I am very happy I made the decision to participate.”

“Regardless of our place, I feel as if the dance was a success because we all came together and put on a great dance that was a ton of fun.”

Yet, there could only be one winner. Phi Delt took first place with their smooth moves, but each team made sure the crowd had a great time.

With the other events that occurred during the week, Delta Tau Delta won with the most amount of points collected.