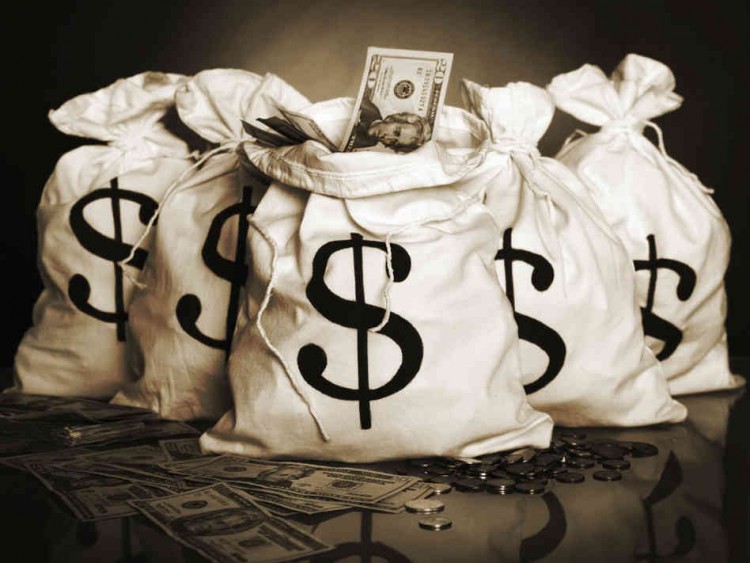 Jim McKneight knows the feeling of having millions of dollars transferred into his bank account in an instant. He helped grow and sell three companies as CFO and sold them for over $100 million. Now he is a business professor here at Butler.

You know those blue bags of ice sold outside grocery stores and gas stations? McKneight was a key figure in growing the Polar Ice company and reaped major rewards. As CFO of the company, he bought eight other ice companies that ultimately sold to Home City Ice.

McKneight earned his fortune as the CFO for the Polar Ice company.

“We got approached to be bought out and the offer was too good, so we all said yes, and I owned a small piece of that,” McKneight said. “I was there less than two years and cashed out.”

He then went on to work at a healthcare company called Summex, which was eventually bought out by WebMD.

McKneight says his combination of hard work and luck resulted in his successful career, enabling him to become financially independent and able to retire at the age of 46 to do what he loves: teaching.

“I worked really hard and I got really lucky, I will be the first person to admit that,” McKneight said. “I decided it was time to give back, and I did volunteer work with charities and nonprofits, but this is a lot more fun working with students. I’m doing this until I grow up, I guess.”

McKneight is a true Hoosier. He grew up in Indiana, went to a local public high school, attended Purdue University for undergrad and has a law degree from Indiana University.

Living and working in Indiana his whole life makes McKneight a poster child for the Real Life, Real Business program here at Butler. His financial success provides evidence that students do not have to leave the state after they graduate in order to be successful.

“You can do this here,” he said. “If I can do it, anybody can do it. You are all a lot smarter than I am. I worked really hard, but it’s all effort and attitude.”

Ironically, McKneight said he did not really like accounting when he first started out. He continued to study business because at the time Jimmy Carter was president, the economy was not great but accounting was a tangible skill.

He said his students seem to appreciate his real world experience. Taylor Gillenwater, sophomore finance and marketing major, had McKneight for her Freshman Business Experience class.

“He would give us these real life anecdotes and scenarios and wouldn’t tell us what he did, but would have us figure it out,” Gillenwater said. “He would tell us later what he did and admit if he should have done it differently, and that there is never a completely right answer.”

Jayne Heinrich, sophomore finance and marketing major, has McKneight currently for Real Business Experience and said he has helped her prepare for life after college.

“He’s a tough teacher, and he is not afraid to call you out on mistakes,” Heinrich said. “But that makes him the realest teacher I have had, in terms of making me feel prepared and excited to go out and get a job.”

McKneight emphasizes to his students the importance of adding value to a company before expecting value in return.

“You have to be willing to put in the time to get the skill set and have the attitude that ‘I’m going to work and pay my dues,’ and then take your reward later,” McKneight said.

McKneight said working at Butler has been the most fun job he has ever had.