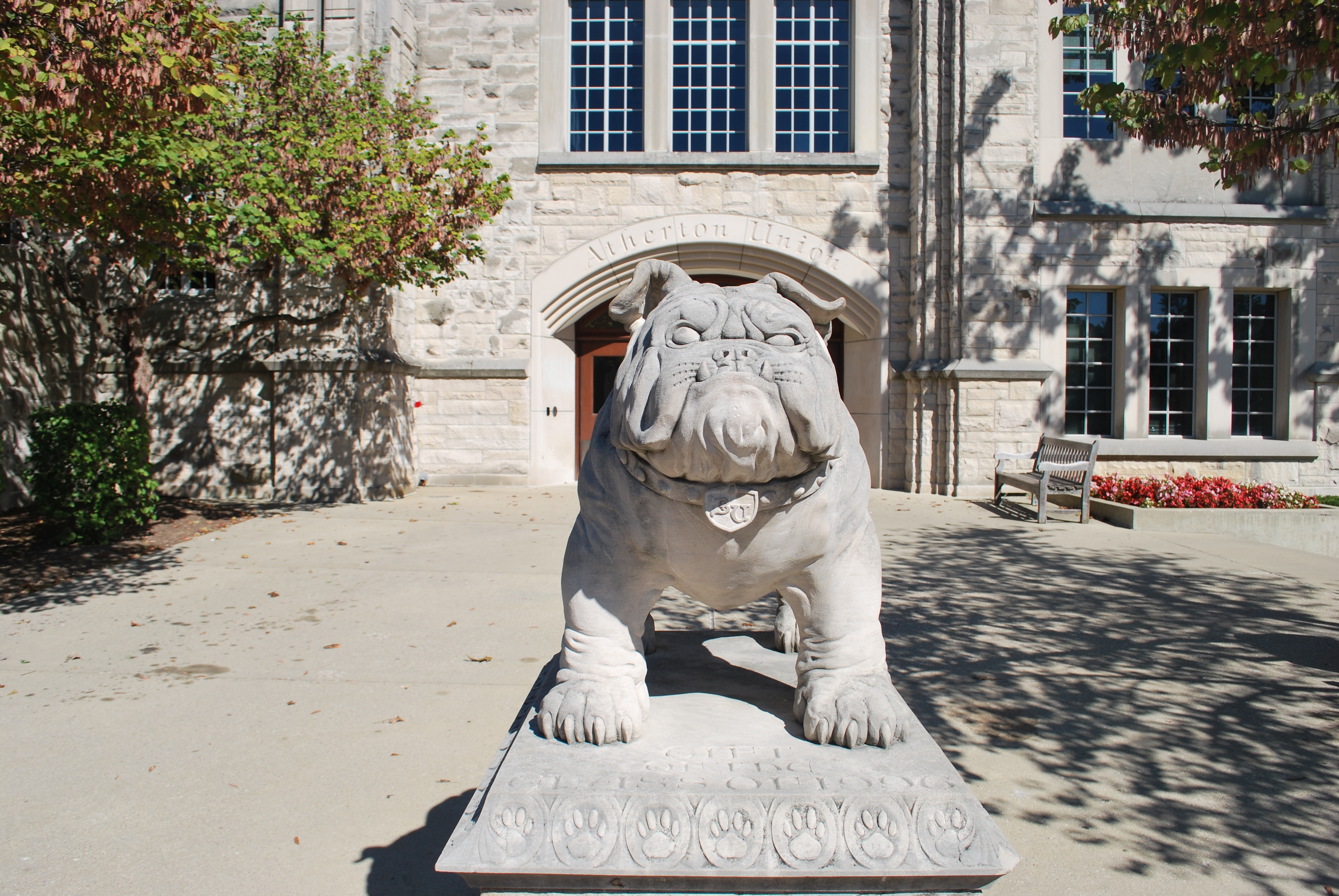 College: the introduction to the beginning of our lives.

Parties, beer pong, fountain jumping, frat boys walking around in togas. Everything the movies taught us about what to expect in our first years of college.

However, movies do not teach you about some things—things that might be trivial in nature but were eye-opening to us.

We would have never thought that seeing a dog on campus—not just Trip—could bring so much joy to our homesick hearts.

There is no way that we could have expected to be pulling all-nighters as frequently as we have been to finish or perfect those pesky first-year seminar essays.

And who would have thought that without an overpriced cup of coffee, we couldn’t even begin to start a late afternoon assignment?

Freshman year has been fun, dreadful, exciting and painful, but most of all, this year has been an experience that we wouldn’t trade for anything else.

Welcome Week, a time of awkward encounters, sweaty and sleepless nights—thanks to the lack of air conditioning—and a new sense of “why did I come here?”

It is initially meant to introduce the new students to the fun-filled world of college; however, it can be awfully intimidating at times.

Butler Palooza, playfair, Target takeover and block party are just a few of the activities that fill the agenda of what seems to be the most exhausting “welcome” in anyone’s life.

But you’ll make it through, and we sometimes wish we could have those stress-free days more often.

Meeting your random roommate, however, is stressful.

Full of questions and concerns, asking yourself things like: Do they party too much? Do they not party enough? Will they be messy? Will they be OCD? What if I’m being catfished? What if they secretly keep their dead victims in my closet? What if I’m one of their next victims?

But in reality, Butler probably does background checks. More often than not, they will not be impossible to live with, and if they are, there is usually a way out.

Initially, the frequency of classes was much more compatible to our sleep schedules—compared to seven periods a day in high school.

The transition was pleasant—until waking up for a 10 a.m. class became a struggle, and the number of essays began to pile up.

Every professor expects something different, from Chicago-style papers to MLA, from strictly lecture to class participation.

Days are shorter, but the work takes longer. And it only increases from first to second semester—we can only imagine how much heavier it will get from here.

When you are on your Butler tour, they do not inform of the two most essential items you should bring with you: a) a sturdy pair of rainboots or b) a canoe. And, frankly, we are not sure which would be more beneficial.

Hurricane or shine, class attendance is a must, regardless of where you are walking from.

At some point, girls stop worrying about their hair on these rainy days because, frankly, there is no hope. And then you will realize Indiana weather is ultimately unpredictable and will simply give up on your appearance in general.

Speaking of hurricanes, finals week can be a whirlwind of lost motivation, lost sleep and in the worst cases, lost dreams.

Practically having coffee strapped to an IV in your arm, this will most likely be the hardest week in any student’s college life.

Lack of preparation fills our troubled souls as we begin to enter the classroom, and sometimes, we even consider not going at all.

From first semester to second semester, not much changes, except for the fact that spring fever—yes, it is real—kicks in and forces lazy days in the sun rather than days spent in the library. Let’s just hope we pass our classes this semester.

So, order that venti cup of coffee. Add cream for a little lightness. Add sugar to make things a little sweet. And add cinnamon for a little adventure—because we all have an adventure laid before us.

Peace out, Butler. We will see you next fall.