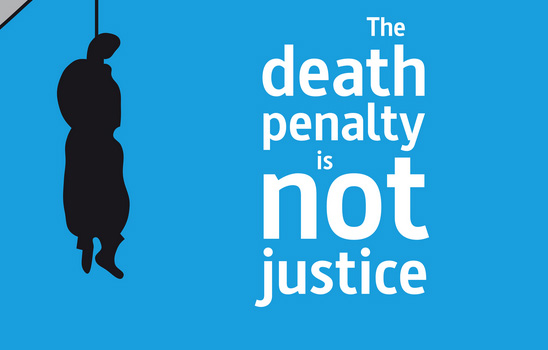 Before a Massachusetts jury Saturday, lawyers conceded that Dzhokhar Tsarnaev, the then 19-year-old and his brother planted bombs, killing three people and injuring almost 270 more during the 2013 Boston Marathon.

Of the 30 counts brought against Tsarnaev, 17 of them are considered death penalty offenses.

Lingzi Lu and Martin William Richard are only two of Tsarnaev’s victims. The first was a graduate student at Boston University; the second was an 8-year-old. Both were killed by Tsarnaev’s bombs. He also killed Officer Sean Collier while evading capture. Boston College student Brittany Loring suffered severe head, leg and arm injuries from his attack.

For the sake of these victims and about 270 others, Tsarnaev deserves to die.

But my rationale for opposing the death penalty is both ethical and political. Just because someone deserves death does not mean we have the moral authority to kill them. Offering the power of sanctioned murder to the state has dangerous implications. This power is enormous, and it can be easily abused.

The death penalty’s consequences transcend its victims: the death penalty does not only serve to deter potential felons from being felons, it tells us what the United States deems worthy of death.

By killing Tsarnaev, the state only purposes to make this statement. This is not self-defense: Tsarnaev is under incredible government watch and is no longer dangerous to anyone. He deserves to die, but killing him is an empty facade of a solution.

Killing him will only exemplify to Americans and people around the globe that the United States kills its felons. Put in the most simplistic way possible, no murder should happen if it does not absolutely have to.

Next week, another trial will decide if Tsarnaev will be sentenced to death. I can only hope that the jury will realize the real danger of putting someone on death row.