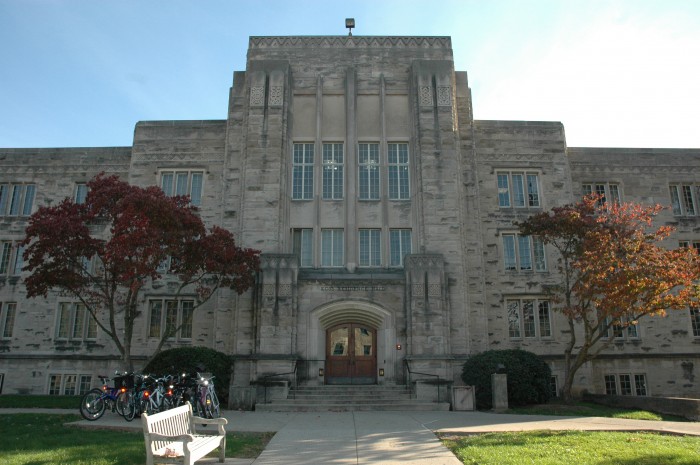 Every student living on campus will have a bed, but not all students will be happy about where they end up resting their heads next semester.

Student housing selection was held for rising sophomores and juniors this past Tuesday and the Tuesday before. Rising juniors chose on March 31 and rising sophomores chose on April 7. Students chose where they want to live based on a lottery number assigned to them in mid-March after submitting a housing request.

Doug Howell, associate director of residence life, said he thinks people may be upset about not getting their first choice in housing, but the housing process can make it difficult for students to always get their first choice, especially if it is something other than the main living option for each class.

“It is a gradual progression,” Howell said. “That’s the way that part of it works. It is really just a numbers game, making sure we have the spaces available where students need to live.”

Housing options are assigned differently because incoming freshmen can choose between Ross Hall and Schwitzer Hall with a handful in ResCo, and seniors can live off campus or rent senior houses. Sophomores and juniors have a wider variety of choices ranging between the sophomore dorm and the apartments.

“So the biggest ones are the rising juniors and rising sophomores, because those are the largest groups of people that live on campus, outside of the freshmen, who we do in the summer,” Howell said.

Finding a solution for everyone is difficult because the apartment options are popular but run out quickly. Rising sophomores who wanted to live in apartments were in a bind this year after juniors completely filled both Butler Terrace and Christian Theological Seminary. Their only option was University Terrace, which is farther from campus than Butler Terrace and requires a group of four people instead of two.

“We encourage groups of four because they can basically meet anywhere you’d want to live,” Howell said. “If you get into a group of four, that’s kind of the biggest number of opportunities.”

He also said that only about 20 percent of sophomores live in apartments, and that will change once the new dorm is built. It will take the place of ResCo as the main option for sophomore housing.

“I think there will be some people who are upset that they aren’t able to get what they thought they wanted as their first choice, but, by and large, everybody’s going to have a bed to sleep in at the end of the day.”