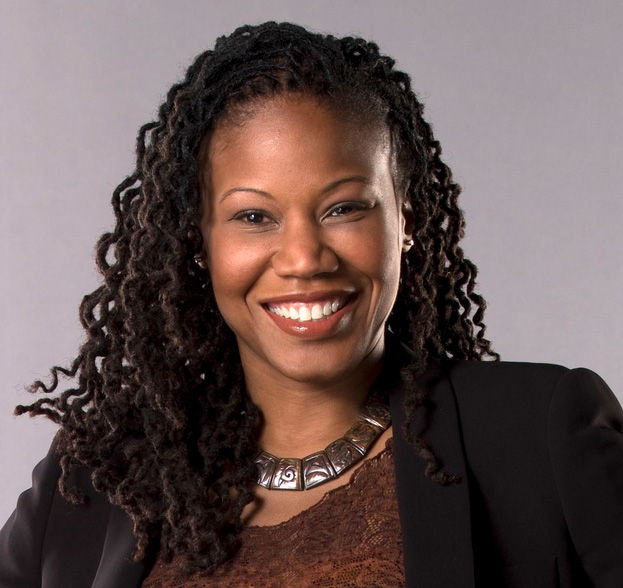 According to Majora Carter, everyone deserves a great quality of life.

Before becoming a developer, Carter wanted to pursue a graduate degree in creative writing.

However, she lived in a poor community of South Bronx with her parents, which accidentally led her to pursuing sustainability and economic development.

“I discovered the community that I worked hard to leave was the way it was because of certain policy initiatives that made it stay that way,” she said.

During her speech at Butler University, Carter lectured about the successes and mistakes of executing her projects as predicated by the personal development guidelines she follows in her Sustainable South Bronx program.

Carter started by developing a park in her community. She used her personal development guidelines to make this project successful.

One of her most recent projects is the StartUp Box.

Individuals test games and software to detect errors and fix the bugs associated with the performance of a product.

With gentrification, the process of urban renewal, as a social issue, Carter wants to be clear that what she is doing is not associated with rebuilding a struggling area into a place that will alienate the poor.

“If you really stop and peel back the layers, better schools, parks and healthier economies are the kinds of things poor people want, too,” Carter said.

She is attempting to harness the power of gentrification by using strategic real estate development.

Her ultimate goal, she said, is to work with landowners as development partners so they can keep the land and develop it.

That way, the people who are living in those communities can benefit from the changes and not be forced out due to higher living expenses.

“Stuff is going to be built in those areas, but why do the people that benefit have to come from outside communities?” she asked.