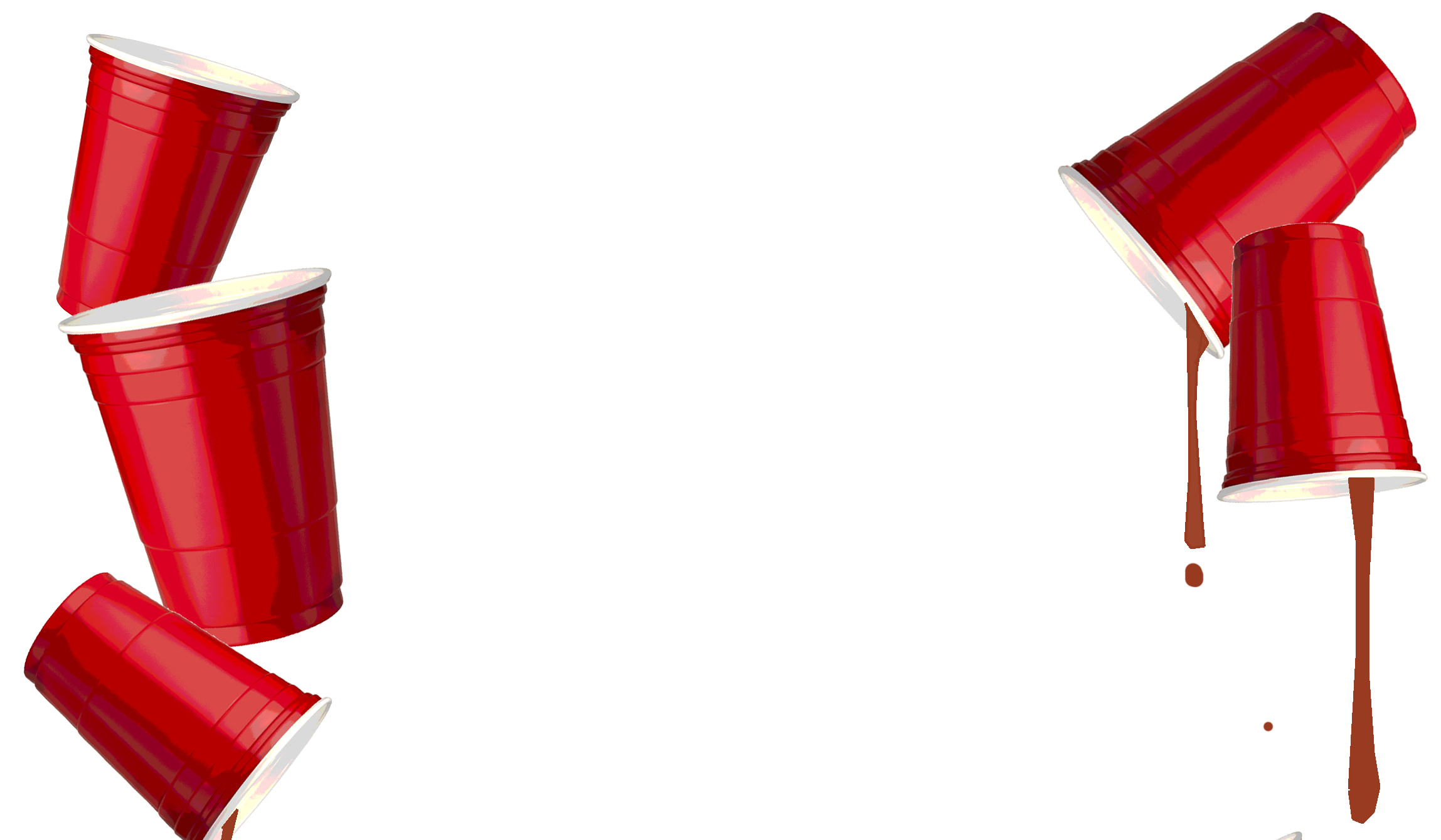 I have always felt extremely safe at Butler, and I think I always will.

I trust the students here, and I genuinely believe that most of the student population looks out for one another. But is it naïve to continuously picture Butler as the perfect bubble where bad things never happen?

In a timely warning issued to Butler University March 25, Assistant Chief of Police Andrew Ryan explained to the student body that two students had reported they may have been drugged while at separate parties two weekends before.

I still see this school as very safe, but in all reality, Butler is still a college campus, and things such as that do occur.

This is not a rant about the ethics of red cup culture. We have all been adequately educated on that since day one of our college careers.

We are told to never leave our cups unattended, to never accept a drink from a stranger and to be aware of what type of alcoholic beverage you are consuming at all times.

These are important practices, and it is critical that we learn them. But why do we seldom hear a speech about how the root of the issue is that no one should be drugging someone’s drink in the first place?

Ryan said the decision to intentionally put something in someone’s drink is a heinous act.

“It is truly unfortunate there are individuals who would attempt to drug anyone for any reason,” Ryan said. “No matter if someone does so as a joke or with the intent to do someone harm, everyone must take precautions to protect themselves from falling prey to such a cruel act.”

Ryan also recommends that if a student believes he or she has been drugged, one should be immediately tested for drugs in his or her system. This can be a scary thing to find out, but testing for the possibility of a date rape drug can bring a person peace of mind and he or she can know the truth.

It is hard for me to believe that at any school there are people who do make the decision to intentionally drug someone’s drink, but, unfortunately, this is a harsh reality that, as college students, we all know is true.

“Personally, I almost always feel safe at Butler in a social setting because I know the guys I’m with, being that Butler is smaller,” Ruppal said. “But the fact that there has been reports about two different students possibly being drugged in the same weekend makes me wonder if being so trustworthy is naïve of me.”

The issue is not that girls or guys are leaving their cups unattended. The issue is that the action of drugging itself is a reality for college students, not only at big schools, but also for students at a small school such as Butler.