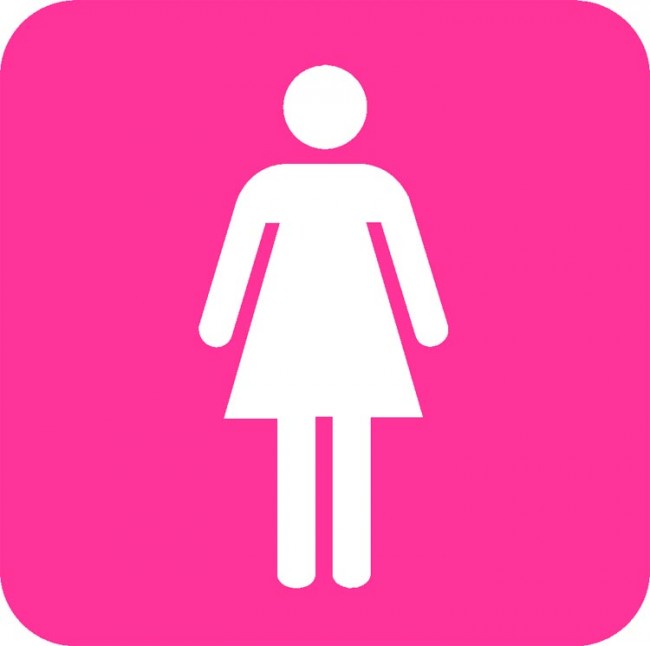 It is frequently reported that one in five women will be sexually assaulted before graduating college. President Obama cited this statistic at an event for the Council on Women and Girls on Jan. 22, 2014.

But new studies show that the statistic itself is flawed. Researchers say more studies need to be done in order to find conclusive evidence.

The statistic stating that one in five women will be sexually assaulted before graduating college is derived from a 2007 study that was conducted for the Justice Department’s National Institute of Justice, according to the Washington Post.

The Campus Sexual Assault Study also surveyed men and found that one in 16 males will be sexually assaulted before graduating college.

Despite this data, only two unnamed public universities—one in the Midwest and one in the South—were cited in the study. In essence, their research is used as the only credible source, instead of just one of many alternatives, according to the New York Times Editorial Board.

Most surveys, such as the one distributed by the Justice Department and the Medical University of South Carolina, reports higher numbers of sexual assault than the Federal Bureau of Investigation’s uniform crime statistics, which only tracks what has been reported to police.

The Bureau of Justice Statistics, a branch of the FBI, reported approximately 350,000 sexual assaults in 2012. In the same year, a survey by the Medical University of South Carolina estimated 673,000 rapes among just college women.

Because of these inconsistencies, the research does not appear to be conclusive.

Nonetheless, more research has found that the FBI’s reports fail to ask questions about what defines rape and sexual assault. For example, some women did not consider their assault “rape” if they were intoxicated, even though it is classified as rape in the Clery Act.

The federal Clery Act, enacted in 1990, requires universities to publish data on campus crime, including sexual assault cases. The law has received numerous amendments over the last two decades. The most recent update to the Clery Act was in 2013.

By law, victims of dating violence, domestic violence, sexual assault and stalking (whether on or off campus) have the right to receive written explanations of their rights and options from the police.

Moreover, the Clery Act has specific requirements universities are expected to follow. For example, universities must record all campus crimes in a daily crime log and an annual security report on the school’s website, according to Know Your IX, a student-run organization that explains the Clery Act in detail.

Whenever there is a campus crime that presents an “ongoing threat to the campus community,” universities must provide a timely warning to the community with information to prevent similar crimes.

In addition, daily crime logs must be updated within two days of a report (unless it would jeopardize an ongoing police investigation), and the annual security report aforementioned is released each October and contains the last three years’ worth of reported crimes occurring on campus.

But although the law has clear guidelines regarding the publishing of this information, sexual assault cases remains difficult to quantify.

Critics of the research survey that accompanies most of the available statistics on sexual assault includes James Fox, a professor of criminology, law and public policy at Northeastern University.

“This ‘one-in-five’ statistic shouldn’t just be taken with a grain of salt but the entire shaker,” Fox said, according to an article in the Tampa Bay Times.

He said the two unnamed large universities may not be representative of the entire population. Mid-size schools and small colleges, such as Butler University, may have different results.

“Without a doubt, sexual assault and date rape are of great concern on college campuses,” Fox said. “It should not be dismissed. At the same time, we should be careful not to cite national estimates that are shaky, at best.”

Mary Koss, a professor of public health at the University of Arizona, agreed that the Campus Sexual Assault Study “is not the soundest data (the White House) could use.”

In other cases, more research has shown that victims may under-report sex crimes.

The National Institute of Justice concluded that some students may not give accurate answers to survey questions. They also reported that men and women may have different perceptions of the same incident, which further reveals the troubles with the “one-in-five” study.

Lastly, administrators at universities do not have a high incentive to report sexual assault cases, according to the American Psychological Association.

That report said any data supplied directly from universities has a high chance of being inaccurate. If so, there may be even more sexual assaults and rapes that are not reported to the proper authorities or the general public.

“Depending on the stage of the investigation—universities might actually be short-circuiting investigations of sexual assaults, allowing serial offenders to prey on more victims,” according to the American Psychological Association.

Their report said that sexual assault might actually be 44 percent higher than the numbers universities submit in compliance with the Clery Act.

Furthermore, there has only been 54 audits detailing sex crimes performed by the United States Department of Education since 2001, even though there are more than 4,000 degree-granting institutions in the nation.

The American Psychological Association study said there are not enough financial or social penalties to discourage schools from under reporting criminal activity.