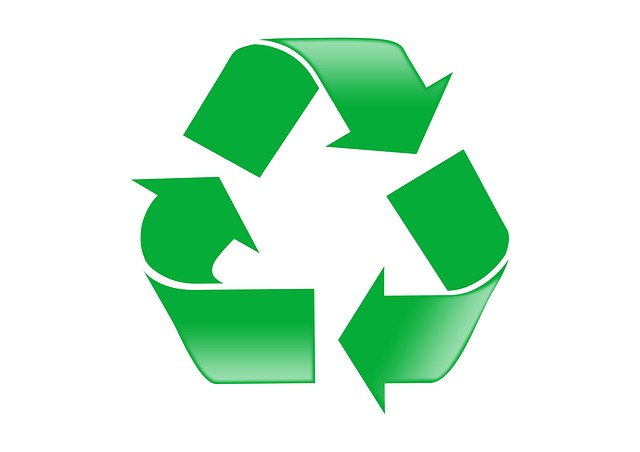 Compared to other universities, Butler’s sustainability efforts have room for improvement.

Butler competes in a national competition, called RecycleMania, among other universities, lasting until March 28. The goal is to create awareness of sustainability measures and increase recycling.

Butler is ranked last out of 214 contestants with a recycling rate of 3 percent, according to RecyleManaia’s website.

Rachel Skelton, a sustainability initiatives assistant for the Center for Urban Ecology, is trying to help students realize the importance of recycling.

“While Butler is focused on getting our recycling numbers up, we also are looking for ways to just eliminate waste completely,” she said.

Skelton said this year’s recycling numbers are lower than last year’s, so the Center for Urban Ecology wants to encourage sustainable efforts on campus. She said if students are aware of the issue, they will be more likely to promote the cause.

“We hope that by having some some real grassroots initiatives in place, we will start to see a change and hopefully our recycling numbers will get up,” she said.

Skelton also said the center plans to connect with students using social media campaigns such as “mug shots,” where students take pictures of themselves taking their own mugs to Starbucks to reduce waste from paper and plastic cups.

In addition, this practice could reduce a Starbucks customer’s bill by 10 cents if he or she uses their own mug as opposed to the alternative disposable cups.

“You are eliminating waste,” Skelton said. “You are saving 10 cents on your cup, and you can share the love and let other people know what you are doing by using social media.”

Butler Sustainability’s Twitter page also features a Buzzfeed-type quiz featuring #KnowledgeIsPower, which shows students how much waste they produce and what could be recycled instead of thrown away.

Butler has also changed the recycling bins to clear any confusion of where different recyclables should go.

“Butler switched to single-stream recycling,” Skelton said. “And that means that there should always be a one-to-one ratio of trash to recycling.”

With a single-stream recycling process, recycle bins are placed to the right of trash cans, and every can and bin has a poster explaining what materials go in each basket.

For example, paper, plastic and aluminum materials can all be recycled in those recycling bins without having to be sorted beforehand.

The only place to recycle glass on campus is behind Schwitzer Hall. Glass can be recycled indefinitely because it takes longer to break down than other substances.

There is still a lot of work to do to, but Skelton is confident that awareness is the key sustainability.

“If we tell 10 students at a table, then hopefully half of them will then remember to recycle,” she said. “And then maybe three of them will tell someone else, when they see someone else go to throw something away, ‘Hey, that’s recyclable, it can all go in this one bin.’”