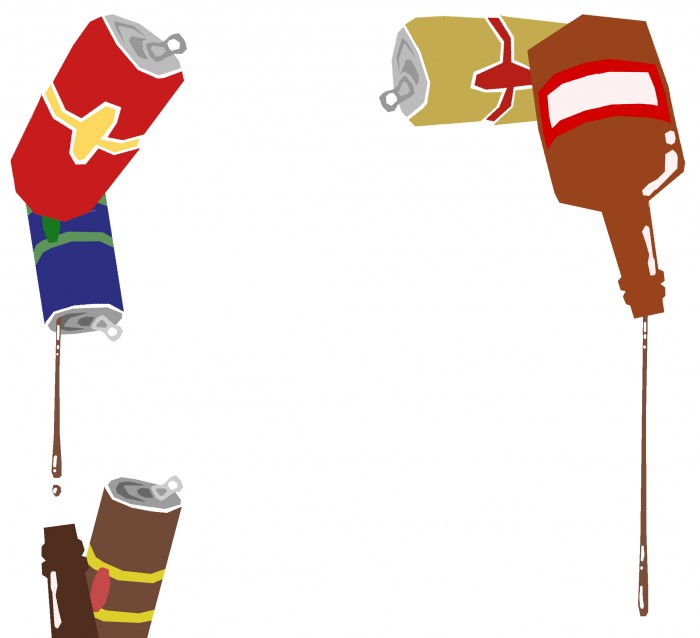 There are many common phrases dealing with alcohol on a college campus, ranging from “I swear to drunk I’m not God” to “You are not an alcoholic until you graduate.”

Both of these phrases probably come out of college students’ mouths every weekend, but one holds a little more weight than the other when it comes to its meaning.

“You are not an alcoholic until you graduate.”

I sincerely and gravely beg to differ. And, when I say beg, I absolutely mean it.

I have been there. I have seen alcoholism first hand.

A person I looked up to more than anything in this world threw his life away as he threw back shot after shot. He was so talented in everything he did—baseball, drawing, everything. He was the smartest guy I knew, even if he did try to hide it from everyone else. But you can’t fool the sister he sat at the kitchen counter with, as he helped her with math and physics every time she needed it.

One day, he was not the same brother anymore. He did not smile or talk or help as much. In fact, he was barely home. And when he was, the light that used to be in his eyes turned dim, and eventually left, along with his smile, conversation and helping nature.

Thirty-one percent of college students met criteria for a diagnosis of alcohol abuse in the last 12 months, according to the National Institute on Alcohol Abuse and Alcoholism website, College Drinking-Changing the Culture.

Thirty-one percent. Thirty-one percent of our campus is, approximately, 1,496 students. On average, over a thousand students at Butler can be diagnosed with alcohol abuse. That is the reality.

Look around whatever room you are in right now. About three of every 10 students around you may be abusing alcohol.

And I can almost guarantee at least one of those three people is a friend, a sister, a brother or just someone you care about.

If you knew someone close to you had a drinking problem, what would you say to them?

Going back to my brother, and my personal experience, I was a younger and slightly less observant version of myself then. If I had known then what I know now, I think I would have tried to at least say something. Anything.

I would have asked him why he thought he needed alcohol. Then I would say that whatever reason he just spouted off was wrong—he did not need alcohol for any reason. He was still that talented brother I knew. Whatever transient problems in his life at the moment could not have been bad enough to turn to a life like that.

But I did not know. So, I never said anything. But you can.

If you think anyone in your life has a problem with alcohol, say something. People deserve to know someone cares about them and wants them to be OK. If you never say anything, and then you find out in the future they have a problem, take it from me: You will regret it.

While my brother is slowly working his way back to being that person I looked up to with all his talent and intellect, it is a long road. And he may have just been lucky that people in his life eventually said something and helped him realize he needed some help.

Unfortunately, everyone isn’t so lucky. Alcoholism could cost you your life.